Youth Sports – How Much is Too Much?

Tyus Training Institute > Blogs > Building Character > Youth Sports – How Much is Too Much? 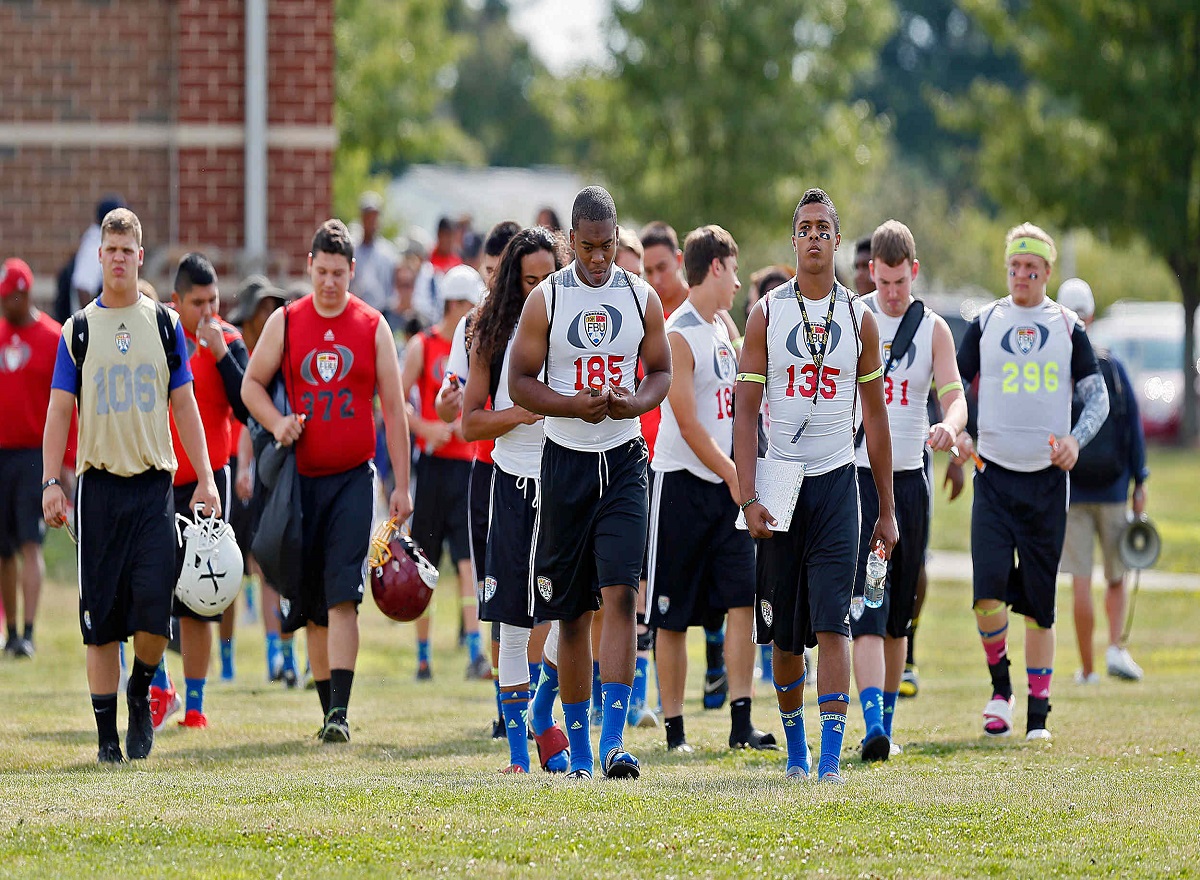 Early last week I came across a story about a high school football player that wanted to improve his football skills. My immediate thoughts were good for him taking the initiative. I understand the mindset that he had because I had it as an athlete.

This football player got what he thought was the best opportunity available when a coach from a 14 and under youth league invited him to workout with the team he was coaching. After receiving this invite the football player was overjoyed because he knew he would have the extra workouts he needed to become a better player.

However, it wasn’t long before things made a turn for the worse. He was suspended from being able to play in three of his high school football games, because he played in a pre-season game with the youth league team. Evidently the young man was unaware that the Michigan High School Athletic Association rules do not allow players to play for a youth league team.

I can’t help but wonder whether or not the youth coach knew the rules that prohibit high school football players from playing for a youth league team. Even if the youth coach didn’t know the rules, he should have been responsible enough to review the rules as to not put the young player’s eligibility in jeopardy. Worse yet, apparently the youth coach visited this high school football player at his home to invite him to workout with his team? Where were this football players parents during this process? Why didn’t they review the Michigan High School Athletic Association rules? These are questions that we as parents need to ask, if we are not sure about something. Our student athletes’ have quite a bit on their plate and it’s up to the coaches and parents to make sure they don’t miss out on opportunities because of honest mistakes that could have been avoided.

This young football player like so many others across the country was only trying to become better and he lost valuable time doing what he loves because of it. We should always encourage our young athletes to strive for greatness and push themselves in every opportunity given.  However, it is our responsibility as parents and coaches to make sure they push themselves within healthy boundaries and within the rules.

There are some coaches who believe that athletes’ get all the work they need within the parameters of their organized team practices. I see nothing wrong with that. I on the other hand was an athlete that chose to put in extra work outside of what my high school football coach obligated. I believe that the extra work I put in before and after practice is what helped me elevate my level of play to a Division 1 level. During that time my father made sure that my workouts and my work ethic stayed within the rules and within healthy limits. Going the extra mile isn’t for everyone, but we must help support those who do choose to go the extra mile.