Who is it For?

Tyus Training Institute > Blogs > Building Character > Who is it For? 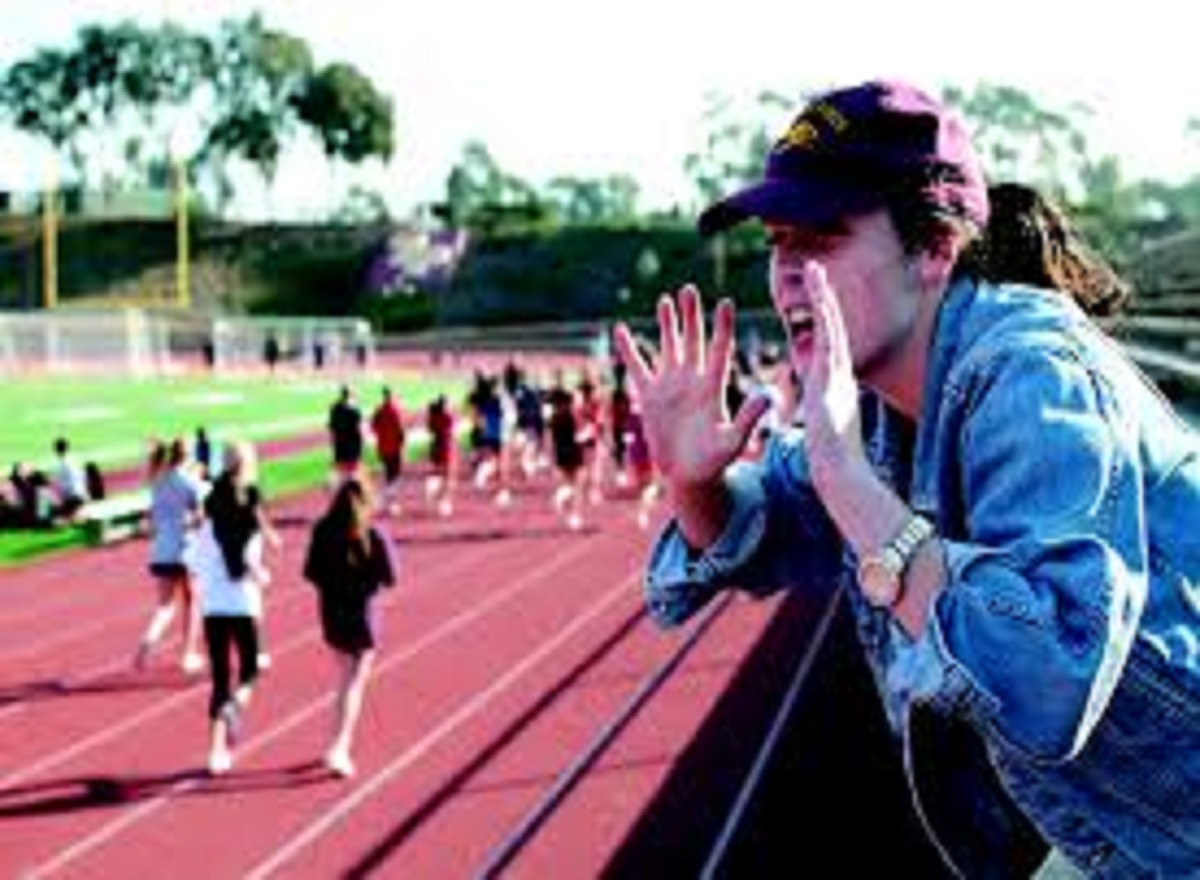 Most parents like to see their children succeed. It doesn’t matter if it’s in sports, academia, music, and dance or in some other way. A child’s success gives the parent a since of pride that most parents’ haven’t experienced since they were children. There’s nothing wrong with being proud of your child. It’s actually very beneficial for the development of the relationship between the parent and child. Is there however a time when being proud of your child goes too far?

It is important that we as parents’ and coaches celebrate the result, but more important that we celebrate the work that went into it. Think about it for a second. You must be careful not to focus so much on the result that the child starts to believe that you’re only proud of them when they achieve a certain result. If a child goes a certain period of time not achieving the desired result, they can begin to feel inadequate. Their work-ethic will start to decline once the feelings of inadequacy begin to set-in. Once their work-ethic declines, the likelihood of them achieving the desired result is greatly diminished. Their self-esteem is also greatly diminished. You should be careful to never forget the purpose of sports. Sports function to help build character and self-esteem. Most importantly, sports are an opportunity for the children to have fun.

Are your children having fun; or has sports turned into a job for them? When my children weren’t running, I had the opportunity to watch the other youth run. I saw countless parents’ and coaches yelling and running alongside their child and/or athlete as they competed. Some were screaming words of encouragement and some were screaming coaching points as the child ran. I was amazed at the excitement and energy that the parents’ and coaches showed. I began to wonder to myself if these parents and coaches showed the same excitement and enthusiasm for their children as it relates to their academics? I knew deep down that the answer was probably, no. I watched as the parents’ ran and screamed at their children and began to wonder if I’ve ever looked like that. Yes, I have.

Football and Basketball are the main sports in our household and I’ve been that loud and crazy parent running down the sideline screaming as my child ran for a touchdown. I’m not saying anything is wrong with being excited for your child, but I’ve learned to have balance as it relates to what and how much I celebrate my child for. Too much of anything can be detrimental to the emotional growth of your child. Yesterday I realized the repercussions of the way I use to micromanage my oldest son when he was younger. Just before he prepared to run the 400m dash, he looked over at me and asked me to run around the track as he ran and yell at him when to pick it up and other coaching ques. It’s not just track; it was basketball too. This past basketball season he would look up at me in the stands to see if I had anything to say or correct. Whenever he made a mistake he would look over at me to see my reaction. This is very detrimental to his growth as an athlete and as a young man. Soon he will be on his own and will need to make decisions on his own. He will need to be able to live with the consequences of them. I’ve now learned to do all my coaching and yelling during practice. The competition is the athletes’ opportunity to go out and execute on what they’ve been taught all throughout their training. The parents’ and coaches should be proud, but they should never forget that the competition is for the children. The results are for the children. My boys gave me their medals after they won them and I put them in my book bag. I could have worn them around my neck like the majority of the other parents’ did, but I realized that I didn’t win anything; they did.