When The Unexpected Happens 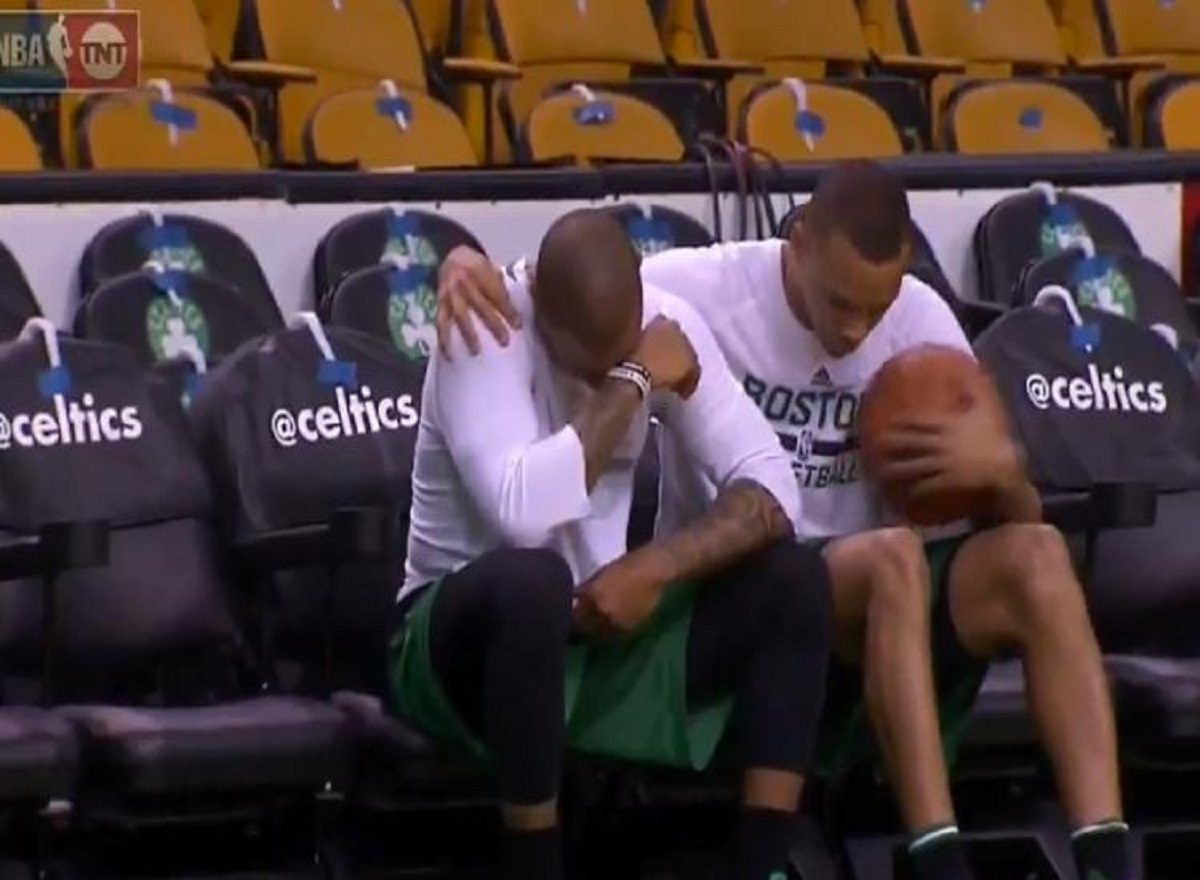 Life is full of up and downs. There are things that happen in our lives that make us feel great and there are things that make us feel horrible. Often times, the things that make us feel the worst are the things that happen in our personal lives. What we go through in our personal lives typically feels worse because it involves a person that’s very close and dear to us. Sometimes that person is someone who offended you or who was recently diagnosed with a chronic illness. However, in some cases you have someone close to you who dies. Death is and never will be easy to deal with, especially an unexpected death. Everyone responds to death differently. Some people want to take time to themselves and be left alone. Yet, there are other people who like to be surrounded by friends and family to help them get through the difficult time. I’ve lost some close people in my life and I went through both stages. When I first learned of the loss, I wanted to be left alone, but overtime I did want to be surrounded by family and friends. Some people however don’t always have the option to choose whether or not to be left alone.

Isaiah Thomas is one person who recently lost a loved one and did not necessarily have the option to choose whether or not to be left alone or not. Thomas is a professional basketball player for the Boston Celtics in the NBA. The Celtics successfully obtained the #1 Playoff Seed in the Eastern Conference dethroning the defending champion Cleveland Cavilers who were last year’s #1 seed. The Celtics rise as been a surprise to many fans and Thomas has been the reason for their rise. Thomas has always been considered the underdog, mostly due to his small stature. He has however always managed to rise above the doubters and opposition. He prides himself on facing and overcoming challenges that come his way. On Saturday, April 15, he had no idea that he was about to face possibly his greatest challenge of his life.

On Saturday, April 15, one day before the Celtics were to begin their first-round series against the Chicago Bulls, Thomas learned that his sister Chyna Thomas was killed in a car accident. Thomas was reportedly practicing with his team when he received the news. Thomas was now faced with making one of the hardest decisions of his life; he had to decide whether or not to go home to be with his grieving family, or play in the first round of the playoffs with his teammates. Thomas had the choice to decide whether or not to stay with the team or be with his family. He however can do little to keep the media out of his face and his personal life. The gift and curse of being famous is that everyone wants to know what’s going on in your life and you don’t always want everyone to know what’s going on in your life. There are times you want to be popular and there’s times when you don’t. I’m sure this is a time when Isaiah Thomas would rather be a normal person so he can grieve in private.

Thomas decided to play on Sunday against the Bulls, just one day after he learned his sister unexpectedly died. I don’t know what factors played a part in Thomas deciding to play, but I’m sure that part of the reason was that playing Basketball gives him some sort of peace. Unfortunately the Celtics loss to the Bulls and the loss probably just added to Thomas’ pain. The majority of us would probably just call in from work and let one of our partners cover our work and nobody would know the difference. Thomas could have done the same, but it would have made a world of difference because he’s one of the best players in the NBA. There’s a certain level of pressure and expectation that professional athletes’ live with on a daily basis that most people will never understand. It’s important that we help our young athletes’ learn that there’s a great deal of pressure that comes with living in the spotlight and it takes a very grounded person not to break under pressure.