WHAT IS A GOOD COACH? 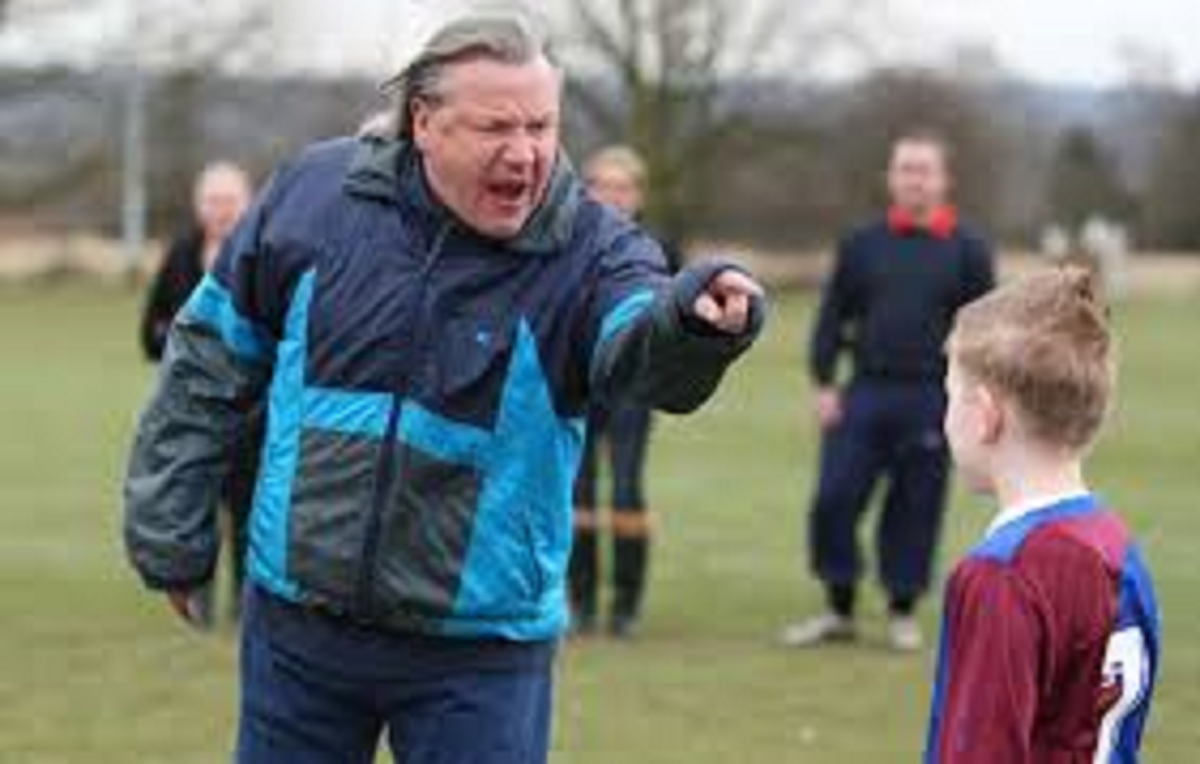 Part of the consideration for being nominated to the Coaches Hall of Fame is the coaches’ achievements and the coaches’ character both in high school and other levels. Achievements are easy to measure in terms of wins and losses. Character on the other hand is a little more difficult to measure. Sure you can measure character based upon what they do right and what they do wrong. However, I believe character runs deeper than just right and wrong. Character is about choosing what’s good and what’s good for you. Just because something may be good, doesn’t mean that it’s good for the athlete. Unfortunately many coaches neither understand nor live by the principle mentioned above.

If we are to raise student athletes of high character, then we must have coaches of high character coaching. High character is exemplified by coaches who live and coach by principles that make those they coach better people. Coaches are leaders and leaders of great character are more concerned about the growth and development of their followers than wins and losses. As a result, the coaches are more attentive to the athletes’ behaviors than the athletes’ talents. It has however become increasingly more difficult for coaches to focus on character when Athletic Directors, fans and many others are putting constant pressure on the coaches to win games.

Perhaps the focus in youth sports should shift from wins and losses to the personal development of the athlete. Very few athletes’ become professionals and it would stand to reason that coaches should focus on developing their character more so than their talent. Even still, the athletes’ that do become professionals need high character to survive the fast life of being a professional athlete. All too often we turn on the news and hear about another professional athlete going to jail for questionable behavior.

There’s a high standard that must be met for a coach to even be nominated for the Coaches Hall of Fame. Isn’t it time we raise the standard for hiring a coach? Being selected to the Coaches Hall of Fame is a great honor, but helping raise athletes of character is the highest honor. John Wooden, one of the greatest coaches of all time said, “Do not let what you cannot do interfere with what you can do.” Coaches will never be able to totally control wins and losses, but they will always play one of the biggest roles in the personal development of youth.