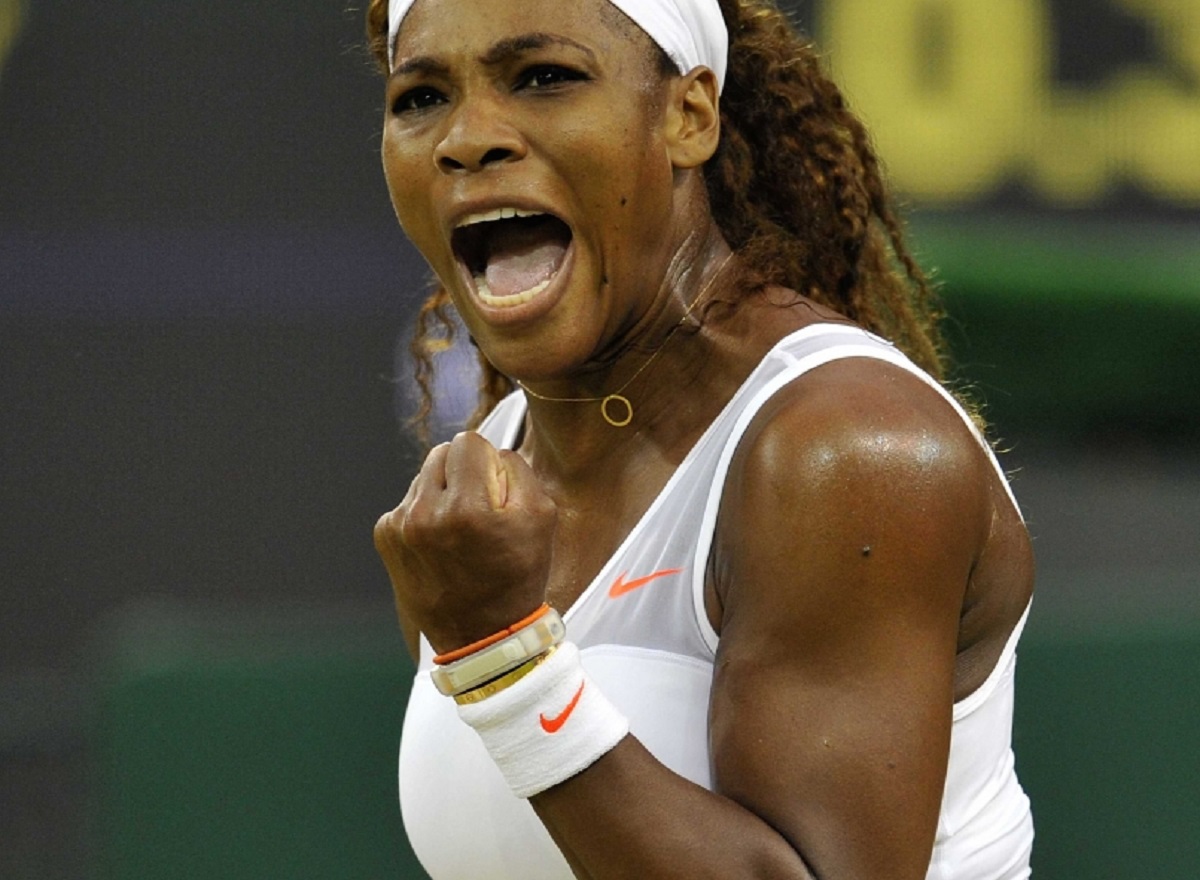 Serena started playing tennis at the young ripe age of three and her father was her primary coach. Serena and her older sister Venus were groomed from a very young age to compete at a high level. She initially was coached the traditional way, but her father later decided to coach her at their house.

Serena’ s sister Venus took the tennis world by storm first and dominated on a very high level until Serena came into her own and took the throne as queen of the female tennis world. Don’t get me wrong, Serena has certainly lost some matches over her career but she has always come back with a vengeance.

Serena’s style of play is quite different from anything the female tennis world has seen because of the power and velocity at which she hits the ball. You can even hear Serena scream (grunt) when she hits the ball. It can be quite intimidating for some and especially the novice. I have never seen a competitive nature quite like Serena’s on a tennis court. It’s one of a kind. She has not only taken the tennis world by storm, but she’s changed the game. Serena will always be remembered as one of if not the greatest tennis player of all time. However, lately I began to wonder what motivates her to keep pushing herself to the next level?

Serena was recently asked that very question and she said, “I get better as the woman I play get better because I have to lift the level of my game.” Wow! Serena recognizes that her competition is getting better and she’s not going to sit by and become stagnant while they get better.

I always tell the athletes’ I coach that yesterday’s great is today’s average. You have to continue to elevate your level of play. The first thing that should drive you is yourself and then you have to be driven by your competition. Don’t settle for being victorious yesterday when you can be victorious tomorrow, and the day after that and the day after that. Dust settles, but you should never settle.

Being a champion doesn’t just mean you won a championship. Being a champion means you embody the champion’s mindset. The champion’s mindset is a mindset that says I can always get better and I will always find a way to get better. Getting better isn’t just physical, mental or spiritually but all three combined. Many people think it’s easy when you reach the top of your game in your sport, but it’s not. When you reach the top you now have a target on your back and you have to find a new top level to take it to or you won’t be on the top for long. I always say, “Practice hard like you’re the worse player, but compete with the mindset that you’re the best player.”