What Did You Win?

Tyus Training Institute > Blogs > Building Character > What Did You Win? 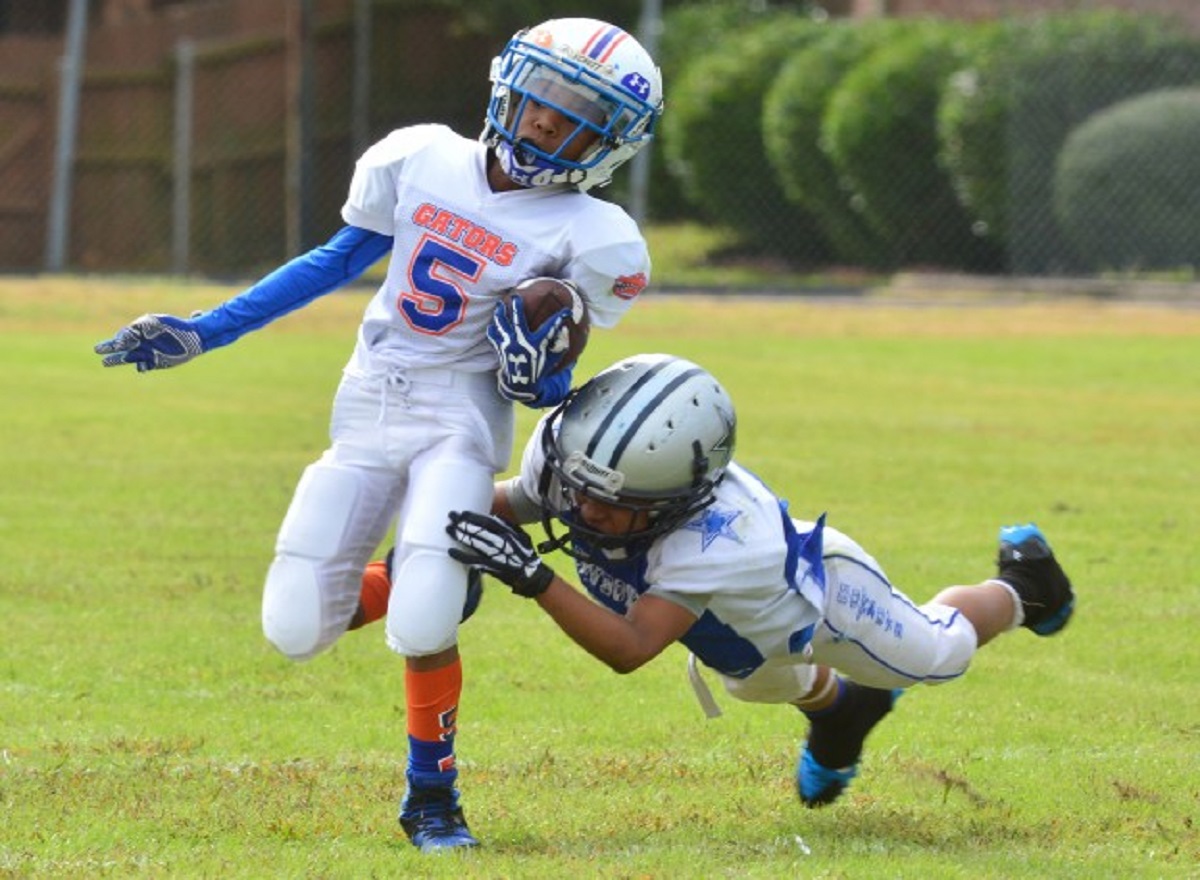 Throughout my 35yrs on this earth I can’t remember a time when there wasn’t a major emphasis placed on winning. You probably assume I’m just talking about sports, but I’m talking about so much more than sports. Winning is emphasized in schools, jobs and even between groups of friends. You can’t turn on the T.V. or radio without hearing about a new way of placing a bet on something or another. Learning how to compete to win has a multitude of advantages, but do the advantages always outweigh the disadvantages? I think the only way the advantages outweigh the disadvantages is if there’s true growth during the process of winning. Everything changes, but not everything grows. If you win, but do not grow then you haven’t truly won anything worth having.

All three of my boys play football and have for a number of years. Last year my 11yr old played on a team that never lost a game and was only scored on once all year. They won the championship is such an emphatic way that I began to wonder if and how much my son was growing as an athlete and person during the journey to the championship. It was a very exciting season for him, his teammates and his family members. There were very few down moments and little to nothing to correct throughout the season. The lack of correction wasn’t due to perfection but due to the fact that the winning overshadowed those things that needed to be corrected.

This year my 11yr old son’s team isn’t having such an easy go at it. They’re not the worse team, but they also aren’t the undefeated team. The games that they have loss, they have lost big and there has been plenty of room for correction. As I sit back and review the games in my mind I realize that the biggest corrections haven’t been technique or scheme. The biggest corrections have been effort and character. It’s easy to give your best effort when you’re winning and your teammates and fans or behind you. Effort however should not be determined by the score of a game or someone’s position in life. When you base effort on those things, you are essentially stating that your level of effort is based upon your likelihood of winning. This is a very dangerous mindset to have because it severely stunts your potential for growth. It’s very difficult to work on fixing technique and scheme when effort has fallen below what’s considered acceptable.

That’s exactly what happened in the last game my son played in. The game started off competitive, but as soon as the other team scored I saw our team begin to get a little dejected. They continued to fight, but when the other team scored again things began to unravel.  Our team’s effort declined substantially and the players even began to argue with each other. The player’s frustration with each other grew to such high heights that they began to defeat themselves. It’s difficult to win against a good team and even more difficult when you start to self-destruct.  The game was considered a blowout, but that’s not what upset me the most.  The thing that upset me the most was our athletes’ response to adversity.

Whether our players go on to play pro sports or not, there will come a day when they will have to stop playing sports. There will not however come a day when they won’t face adversity. Yes, we loss the football game, but more importantly we lost in the game called life. All things considered it was not a total loss. We must be careful to never allow losing to overshadow the positive things that occurred during the loss. We will acknowledge the positive and work on those things that will bring growth.

Everyone wants their child to win, but more importantly I want my sons to grow.