Walk in Their Shoes 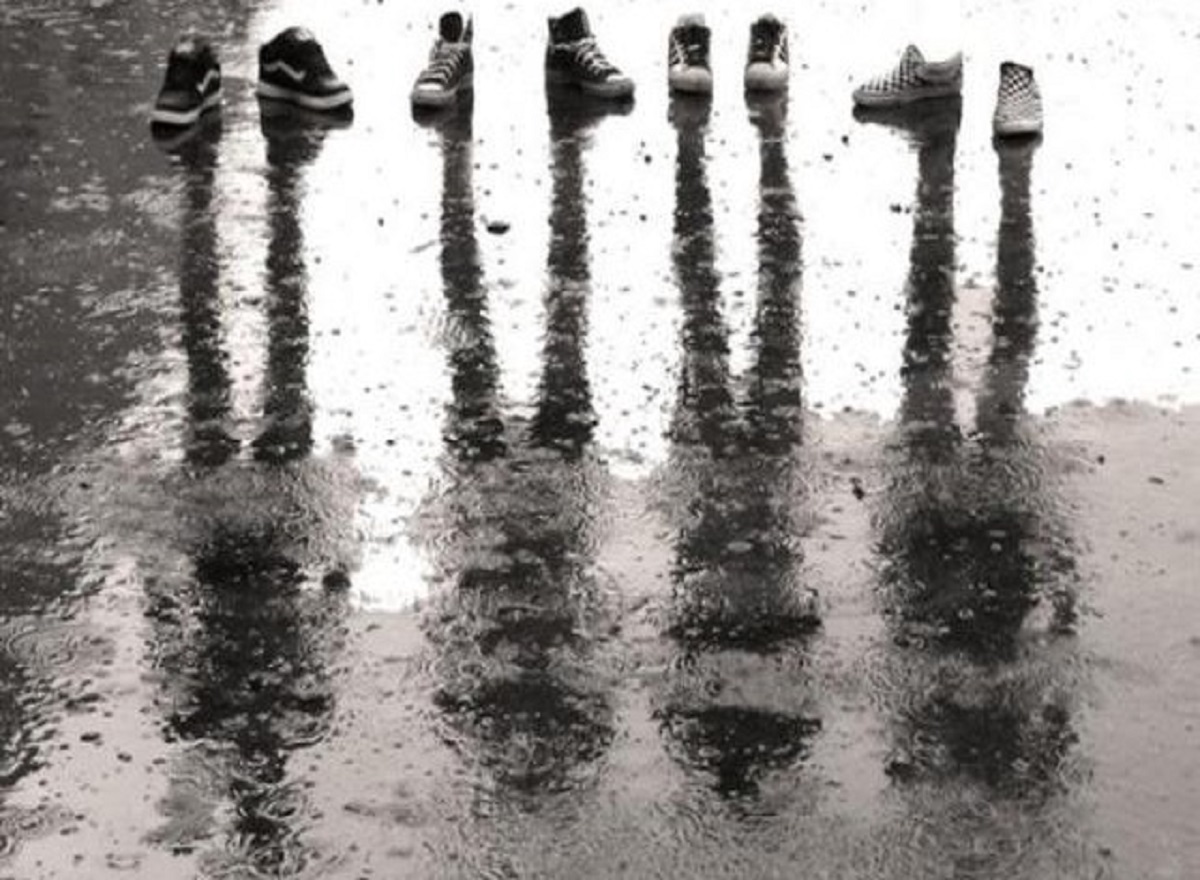 We’ve all been through a tough time or two and some of us go through tough times quite frequently. Tough times are a part of life and it’s the tough times that make us stronger. You become stronger by growing through the tough times and not just getting through it. Far too many people focus on trying to survive life’s ups and downs instead of focusing on learning how to thrive. There’s a lesson in every difficult situation and the lesson learned goes a long way in helping you develop into a better person. We all talk about wanting to become better, but we typically don’t want to go through the pain of the growth process. Everybody is at a different stage in their growth process and we must learn to respect their stage of development.

Have you ever seen someone in a development stage that you have recently graduated from? Maybe, you’ve come across someone who’s at a stage in their development that you overcame many years ago. Whichever the case, it’s a very humbly experience. It’s very difficult to walk in someone’s shoes you’ve never been in before, but it’s a lot easier to put on shoes that you use to wear. It takes you back down memory lane and allows you to have a special level of empathy that most others can’t. Empathy sometimes leads to sympathy which often causes people to take action.
Los Angeles Rams defensive end Robert Quinn was moved to action when he learned of a mother’s troubles that took him down memory lane. Quinn heard about a homeless single mother named Rebecca Carter with six children who were taken from here because she couldn’t sustain a residence. Carter suffered from mental health challenges mostly due to sexual assault in her past. Carter eventually had to enroll in LA Family Housing which is an organization that helps people transition from homelessness to permanent housing. In was while Carter was in LA Family Housing that Quinn learned of her troubles. Quinn and teammate Tavon Austin decided to take action.

Austin said he grew up in a house with six people and knows how it feels to struggle. He stated that it put the drive in him to get to where he is today and he hopes that one of Carter’s little boys will acquire the same drive to help their mother. Rams defensive end Robert Quinn said, “Once they told me the full story and what she was going through and how young the kids were, I just kind of took a step back and kind of put myself in their shoes. . . I think it just starts with one person, one soul, one spirit. It starts there.”
Last Wednesday, Rebecca Carter and her children walked into a fully furnished apartment and saw every single item on a wish list she had previously filled out. Every room in the apartment had everything they needed and then some. There was also a Christmas tree in the apartment with plenty of presents underneath it. The kids received clothes, school supplies, bicycles, toys, gaming systems and much more. Carter also received items to help her prepare to go back to school for cosmetology.

Rebecca Carter had slept on buses, benches and in parks before she was taken in by the LA Family Housing Program. Last Wednesday marked the first time Carter slept under the same roof with all six of her children. Her nightmare had ended thanks to the LA Family Housing Program and two athletes’ who took a step back to see what it would be like to walk in someone else’s shoes. When was the last time you were moved to action? When was the last time you ended someone’s nightmare? It doesn’t take an abundance of money; it takes action.