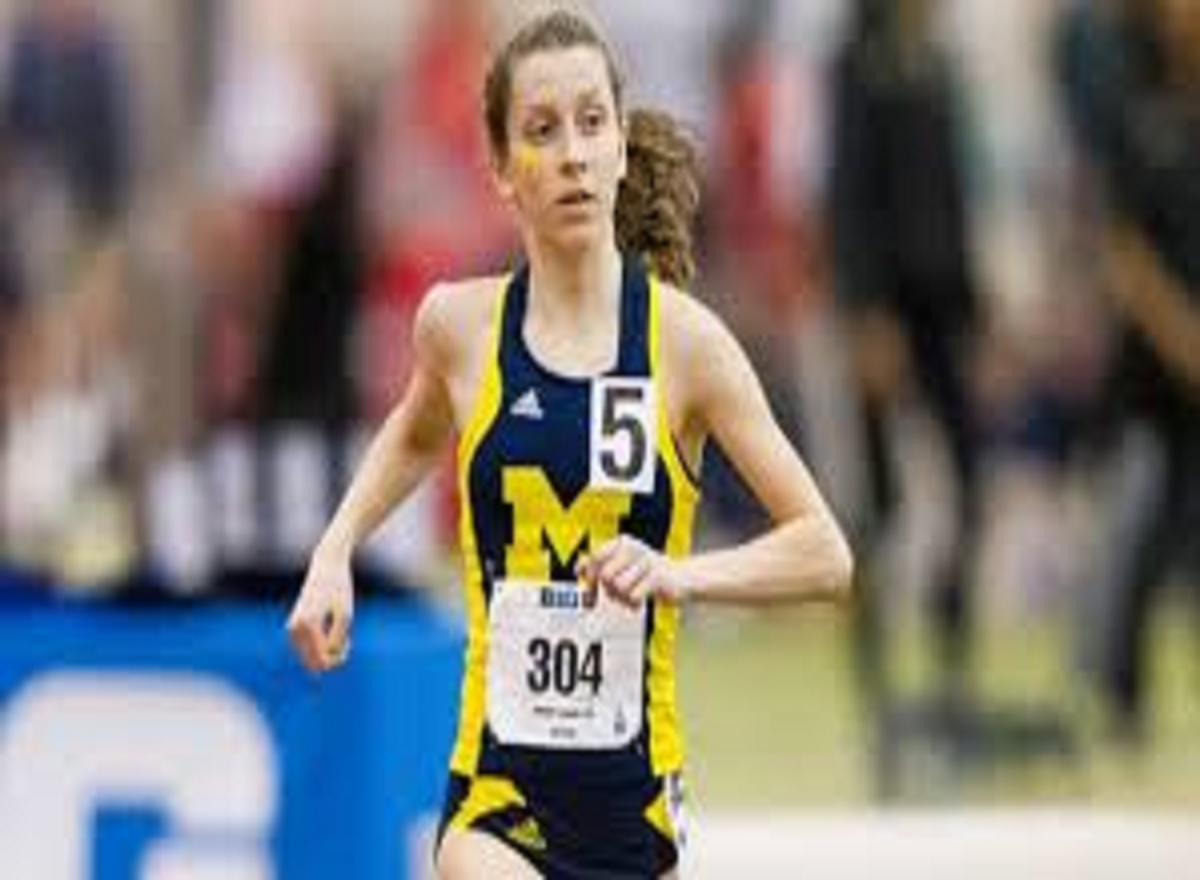 What would you do if your body let you down? This is exactly the position that Michigan’s Erin Finn found herself in.

Erin had her sights on running in the 2016 Olympic Games. She had put in the time, hard work and was dedicated to fulfilling her dream in the 10,000- meter run, she believed!!

The unthinkable happened; pain, she worked through it, besides Erin has had many injuries through-out her career.

This has caused her to find the thin line and decide when to push away the pain and press on. This is the dream, the Olympics.

She keeps running, keeps pressing on, the pain moves to another area. She is still dreaming, unwilling to give up.

Now it is just weeks until the Olympic trials. Erin runs a race in Portland, Ore. in preparation for the Olympic Trials.

Erin is a little off; feeling some pain, but her mind is set on getting done what is needed, so she presses on finishing the race. At this point the pain is worse and continues to intensify, only to find out that she has stress fractures in her foot. Now her only option was to withdraw from the Olympic Trials.

Imagine trying to come to grips with the fact that after all the hard work and training through pain that you’re not going to be able to compete in the Olympics.

Erin’s mind and heart were still determined, but her body wasn’t up to the task.

Erin took the chance and for now it did not work out for her, Erin is down but not finished.

The goals that this young lady has set for herself are still real, still attainable

So she is going to train and work smarter and just as hard. Erin has her eyes set on 2017 World Championship Team and continuing on from there.

Being a pre-med student, Erin has the knowledge and understanding of the science of injury, so her training is done in a pool while her body is healing.

Her goals are still the same, but her methods to attaining her dreams are different.

This is Erin’s plan.

It’s important that we teach our young athletes’ that it takes hard work to be successful, but hard work doesn’t always guarantee success. There will be times when it’s just not their time and that doesn’t mean they quit. No, instead they should go back to the drawing board and find another way. There’s always another way.