THE UNREACHABLE IS ATTAINABLE 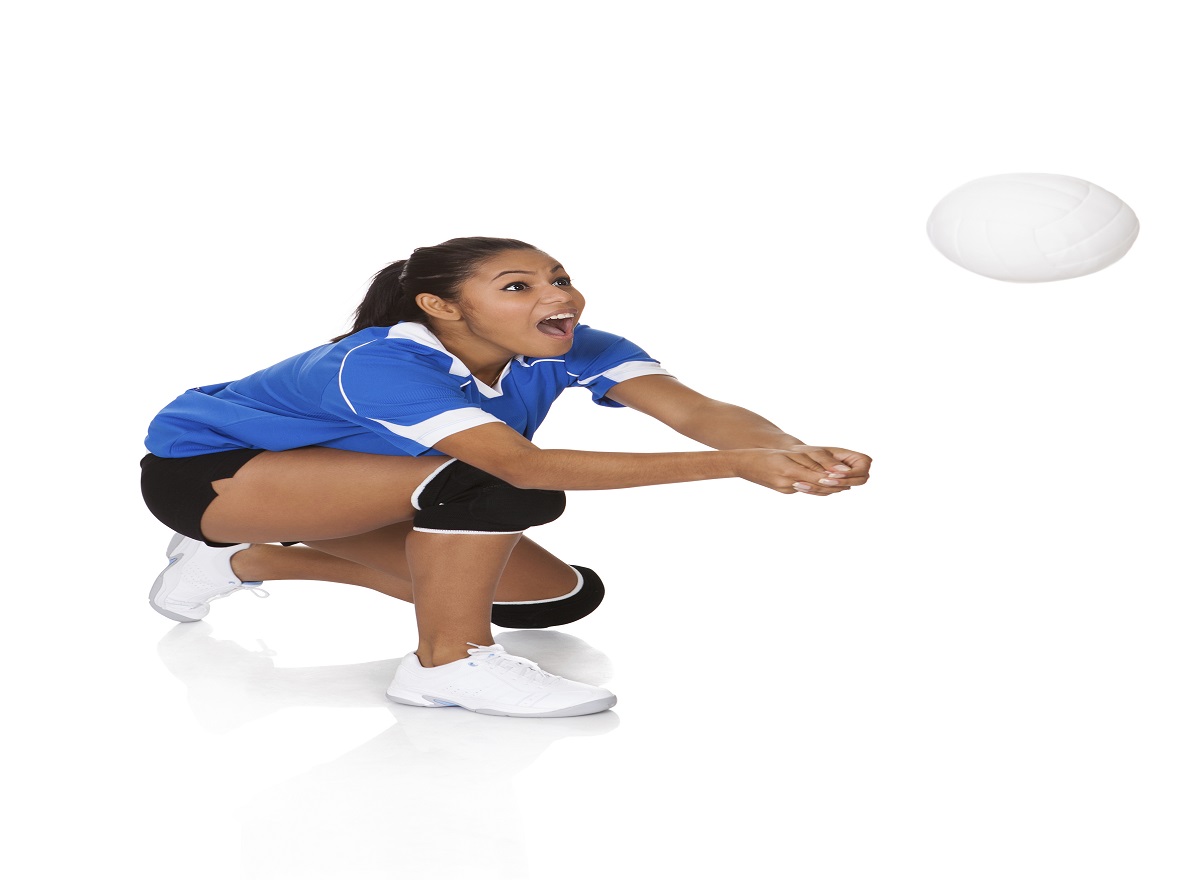 I had the pleasure last week to talk with a young lady about being an athlete, her favorite sport being volleyball. This young lady is one of the key players and starters on the team. In the process of our discussion she informed me that she wished she could quit the team, I was quite surprised, because I knew that she loved playing the game and being on the team.

I asked why she felt this way and she stated that there were important techniques that she had not mastered. This was my opportunity to render some sound advice; I informed her that she is not a failure, and that you only fail if you give up. I explained to her that she needed to continue paying attention and working hard in practice. I already knew that she had a great coach, that is always giving them positive instructions and feedback on how and what they could do to improve their game.

Often people choose to give up and give in to that voice, if we are not successful right away. Unfortunately, we have all heard that voice that says, “Give up, you’re not good enough”, We have to continue to put in the hard work, and commitment in every aspect of our lives, for the rest of our lives. This thought process should be introduced in the early years.

When my children were toddlers and pre-school age, I would play age appropriate games with them. There were times that I could see the frustration on their faces, trying to put the pieces in the puzzle or playing the match card game. I would only have to redirect them with encouraging words, or give them a little help, before they were back on track again. I would never let them quit on a game, because they were losing or just had gotten bored. As a matter of fact I made it a habit to never allow my children to quit anything.

Life is about the choices we make on a daily basis. Initially we make choices based on long thought out decision process, but eventually we make choices out of habit. We have to be careful not to allow our young athletes’ to make poor decisions such as quitting, because it can and will become a habit for them when they become adults.

Habits are easy to create, but difficult to break. Every moment and every decision we make is an opportunity to create a habit that will either set us up for success or failure. Let’s be proactive by creating good habits and not retroactive in trying to break bad habits after they’ve already been established. The first habit we need to help our athletes’ create is the belief system that they have no limits except the ones they create
Let’s teach our young athletes’ to reach higher. They must learn that what they think is UNREACHABLE, is actually ATTAINABLE!