The Truth about Discipline 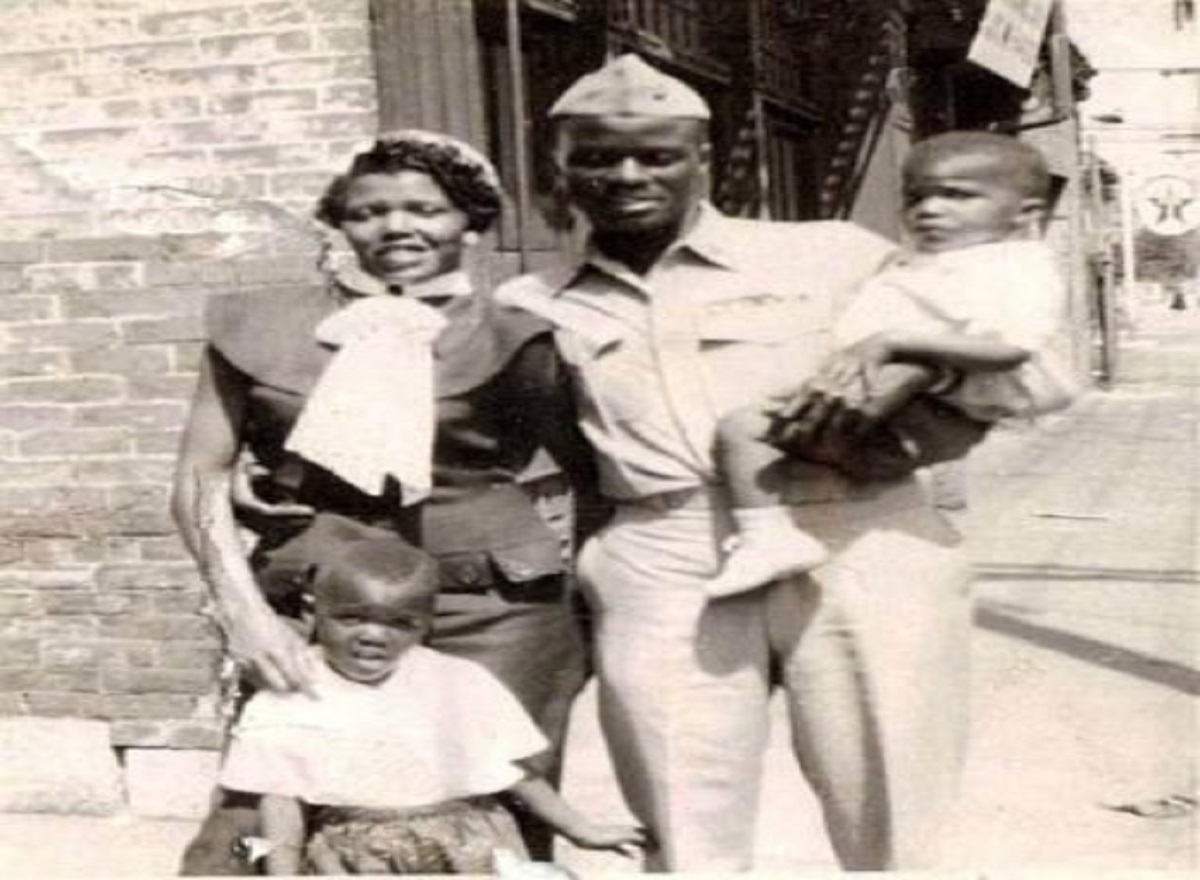 Often times when people hear the word discipline they think about a parent giving their child a spanking or punishing their child in some way or form. Now, don’t get me wrong I had my share of spankings when I was child. I however want to focus on another definition of discipline. Discipline is also a regimen that develops or improves a skill. In so many words, discipline is training someone in the way they should go.

My father was in the Air Force before I was born and his father was a Marine. As you can probably imagine my dad learned a lot about regimen as a child and later as an adult in the Air Force. I can still remember some of the stories my dad use to tell me about how my Grandfather disciplined him physically and how my Grandfather created a regimen for my dad and his siblings to follow. Even today when I visit my Grandfather I can still tell he hates it when you break his routine. His routine actually makes him feel comfortable and in control of what’s going on around him.

The problem isn’t that we don’t have routines, but that we have routines that we created on accident. Routines are nothing more, nothing less than habits that we’ve grown accustomed to over the years. Unfortunately, many of us have developed bad habits and that’s why we’re in the position we are now. There’s so much power in creating good habits that I think we should focus on teaching our children the importance of habit.

As a matter of fact, I was watching a video about how they trained new enlistees and it stated that they have to break the new soldier’s natural habit to run away from danger and instead teach him or her to run towards danger. Creating this type of habit is more so a function of disciplining the mind than the body. Remember, the mind is more powerful than the body and the therefore the body will do whatever the mind tells it to do.

While I never did join the military, I was raised with military principals and disciplining the mind was probably one of the most consistently taught principals that my dad taught me and my siblings. My dad has always been a big sports fan and football is his favorite sport. My brother and I started playing football around the age of 6 and I can’t begin to tell you how much discipline I learned from playing the game of football. The discipline I missed out on from not joining the military, I got from playing football for over 20yrs.

There’s far too many youth in this generation that are living life well below their potential. It’s almost like average has become the new great. Every time I turnaround it seems like the standard for success is being lowered. Success is nothing more, nothing less than maximizing out your potential and you can’t do that without a great deal of discipline.