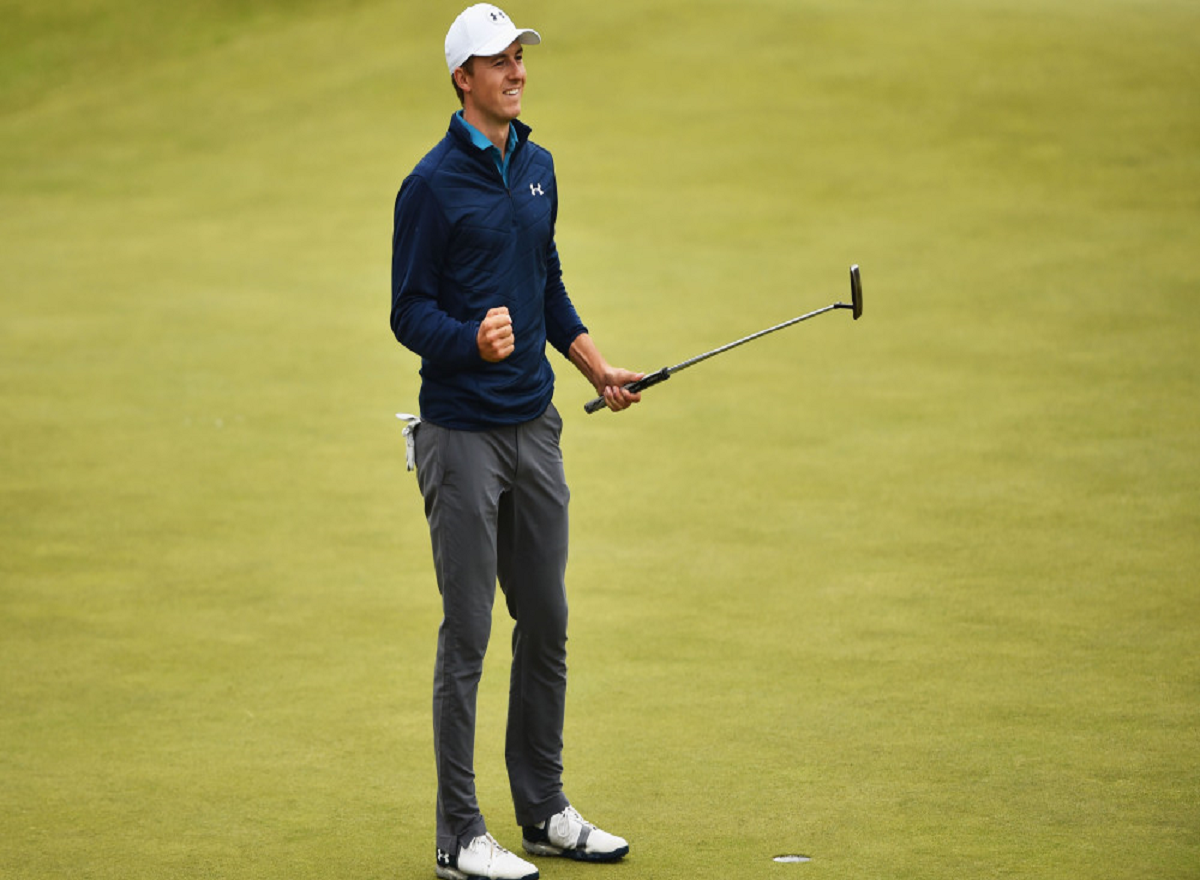 I have never really been interested in golf. I’ve tried to watch it on T.V. a few times, but the slow pace caused me to lose interest pretty quickly. There was however one point in my life when a good friend of mine took it upon himself to teach me the game of golf. I wasn’t really interested in learning how to golf, but I enjoyed spending time with my good friend. He first took me to an open field and began teaching me how to drive the ball. Of course I started off swinging at it like I was trying to hit a home run. He immediately stopped me and showed me that it’s more about technique than power. I can’t say I ever really perfected the technique, but after going out with him a few times I looked less like Happy Gilmore. He eventually took me to a golf course and things started well, but went downhill pretty fast. I already had a decent putt game from playing putt-putt when I was younger. My drive game however struggled immensely.  No matter how hard I tried, I couldn’t hit the ball far enough and in the direction I wanted to. As I got more and more frustrated I started to miss the ball every time I swung at it. It eventually got to the point where there were golfers lined up behind us waiting for me to just hit the ball somewhere. I started to lose patience with my play and I assumed the golfers behind me were losing patience as well. At a couple of holes, I just picked the ball up and walked to the next one. Eventually I just stopped putting my ball on the tee and watched my friend play. I started the game, but I didn’t have what it took to close the game.

This past weekend Jordan Spieth was competing in The Open Championship at Royal Birkdale and Matt Kuchar had a one-shot lead with five holes to play. Up one-shot with five holes to play isn’t a guaranteed victory, but it’s a good lead. Kuchar was up one-shot because Spieth had an ugly front-nine and also had a near-disaster on Hole 13. Spieth’s tee shot on 13 went way right and everyone knew he was in trouble. The entire golf world wondered how Spieth would react to his near disaster on the 13th hole because he’s shown in the past that he can get frustrated and fall apart mentally. Spieth however did not self-destruct. On the very next hole, he nearly aced it. Spieth went on to win by three shots thanks to playing the last five in 5-under. In the face of near disaster, Spieth closed the deal.

We all face near disaster moments in our life and it’s important that we don’t have a mental breakdown. We have to maintain our calm and remain patient throughout the entire process. Continue to do what has worked for you in the past. At first it might seem like an insurmountable obstacle, but it’s really not. It is however going to take a “Closer Mindset.” A “Closer Mindset” is a mindset that says, “I’m going to finish what I started better than I started.” Don’t just strive to get better every day; strive to get better during the game.