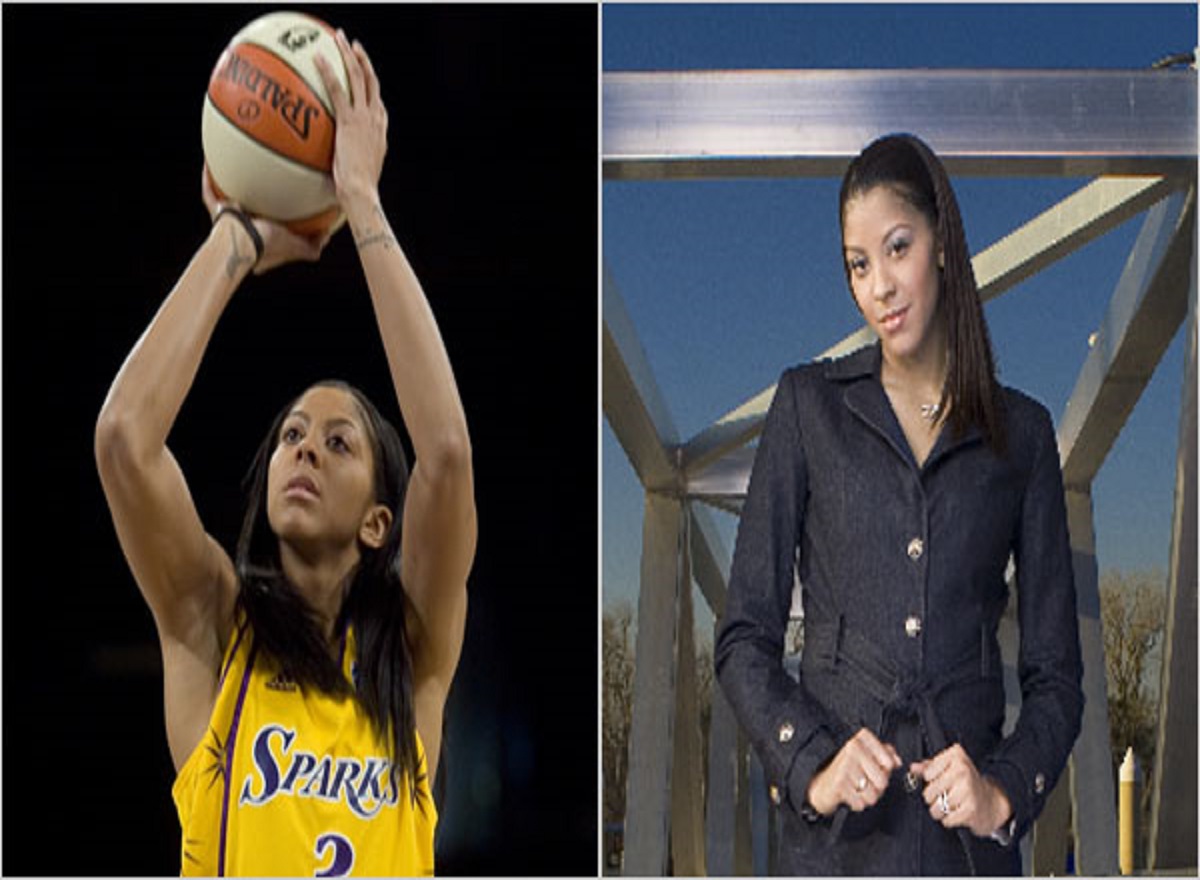 Candace Parker plays professional basketball for the Los Angeles Sparks in the W.N.B.A. and she learned how to balance her career and family. She is one of the most widely recognized women’s basketball players of all time. She became the face of the W.N.B.A. her rookie year while on her way to being named the MVP of the league in 2008.

In 2009, she missed the first eight games of the W.N.B.A. season after she gave birth to her daughter, Lailaa Nicole Williams. She did get some backlash from people because there were so many people depending on her to be the face of the league. Parker took the criticism in stride. She said that she spent her entire life trying to please people playing basketball and that it was time to please herself. Parker has always said that she keeps family first in her life. She did miss the first eight games of the season, but she came back to play the same year after having her baby and was named to the All-WNBA second team and All-Defensive second team. Parker also went on to lead the WNBA in rebounding. The WNBA Commissioner Donna Orender said that Parker is the example of how someone can have a family and career balance.

It’s imperative that we teach our athletes’ at a young age the importance of finding balance in everything they do. It will be much easier to teach them to balance schoolwork, sports and family now because they don’t have the same pressures and responsibilities those professional athletes’ and other adults have. We also need to be careful not to overlook the importance of building up our young ladies self-esteem and confidence to do what they believe instead of what others say they should do. There’s far too many female athletes’ living in a box that society created for them. Raise them to think outside the box so they’ll never settle for living inside the box.