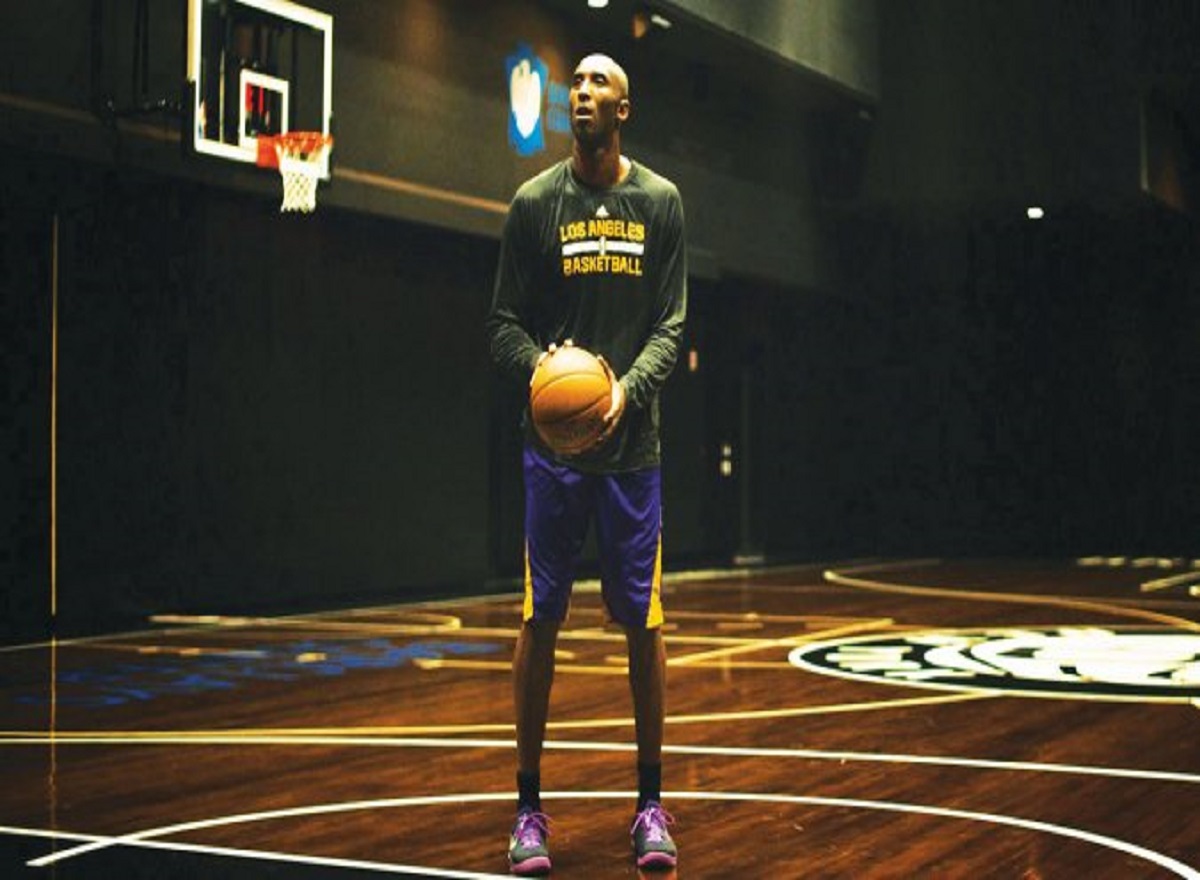 Everyone is born with a certain level of athletic ability. There are however some who have never played sports and never truly realized their level of athletic ability. I fell in love with sports at a very young age and was very fortunate to be born with a considerable amount of athletic ability. I started playing football when I was 6yrs old and excelled from the very beginning. I played a variety of sports, but football was the sport that I fell in love with. I excelled at football early on because I was naturally more aggressive than the other kids and I was typically faster than most of them. I continued to excel in football as I got older, but it got harder and harder as the level of competition increased.

I can still remember the countless kids who were considered sure locks to be superstars in high school and college. There were even some kids I remember parents saying that they were sure would make it in professional sports. However, as time passed and those kids moved up to higher levels of competition they started to blend in with the rest. At the time I couldn’t pinpoint why. Was it because they were getting slower? Could it have been that the other kids were getting faster and bigger? Maybe it was all of these things or maybe some kids found the advantage.

The article I was reading about Kobe Bryant described a time when Bryant decided to work out at 4 a.m. and spend 7hrs hours in the gym before practice with the USA Basketball team. Take a moment and let that settle in. The trainer said that Bryant called him at 4:15 a.m. and asked him if he could come help him with some conditioning work. When the trainer arrived at the basketball facility, Bryant was already drenched in sweat. They did some conditioning work and then did strength training exercises in the weight room for 45 minutes. The trainer then went back to the hotel and Bryant went back on the court to continue shooting baskets. The trainer arrived back at the basketball facility at 11 a.m. for Team USA official basketball practice and noticed Bryant shooting jumpers by himself on the side of the gym. The trainer asked Bryant, “What time did you leave the facility?” Bryant responded, “Oh, just now. I wanted 800 makes so yeah, just now.”

That ladies and gentleman is what I call The Advantage. Some people may say that Bryant was an extremist and he might have been. However, you can’t argue with his results. I’m not telling you to be an extremist, but do believe that a great work-ethic is what will give you the advantage over your competition. Talent alone can only take you so far and for some it’s little league sports. For others it might be high school or college. You will not however reach your full potential without a great work-ethic. It is your work-ethic that will give you the advantage in every aspect of your life.