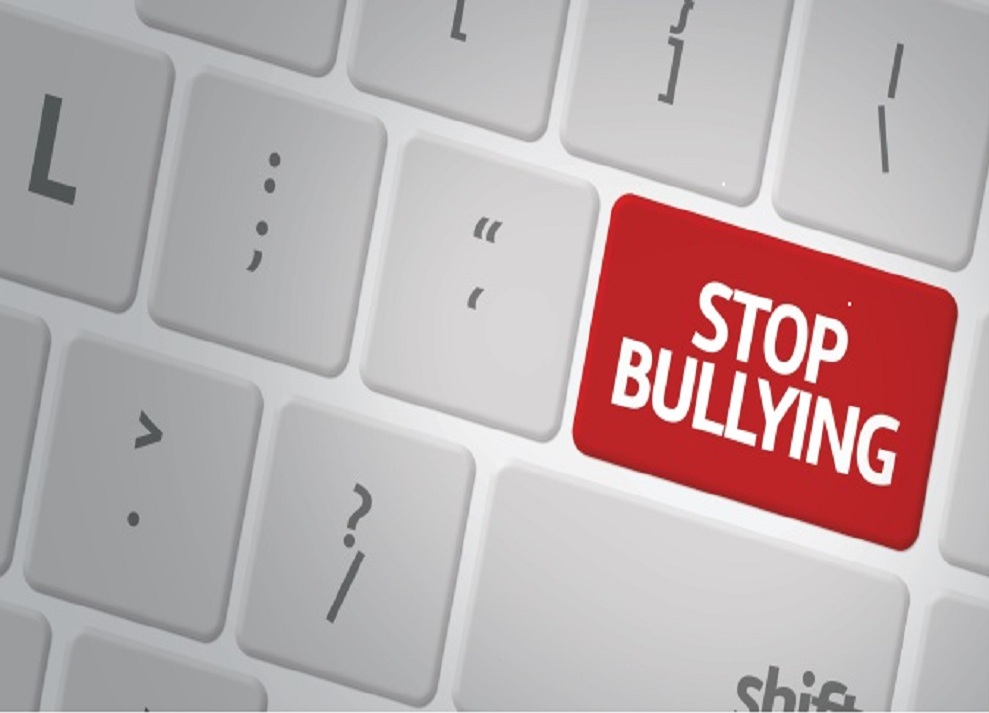 Many of us witnessed the cyber bullying that Gabby Douglas endured during the Summer Olympics, and the negative remarks regarding her behavior. I can only imagine her having to handle that while competing and giving her all for herself and her teammates. It takes a disciplined mind and body to push through and deliver. Gabby had a mission and job that she took seriously, which allowed her to perform under conditions she should not have had to.

Gabby would return to her room and cry over the pain she felt. She had every right to complain and respond in a negative way, but she did just the opposite. She showed grace and determination. Gabby has taken this unfortunate situation and turned it into a very positive one, by dedicating herself to helping others not fall victim to bullies.

Gabby Douglas now has another title, as Hack Harassment’s first Change Ambassador. She states that she is very excited about this opportunity and said that she hopes to be able to relate to people that have been bullied. In the mist of all the bullying Gabby kept a lot of the pain inside, but now understands that she needs to release it.

During the Olympics, Gabby says she was changing, thinking that maybe if she smiled more, or talked when everyone else did, she would appease the bullies, not knowing that you can never please a bully, because it is not about you it is about them. Only later did Gabby realize that she was changing and not being true to herself.

This 21 year old young lady of character is excited about the work she is doing. She is now committed to helping others, letting them know that they are not alone. There are so many people who suffer from bullying and don’t reach out for help because they think they’re by themselves or that nobody cares. Unfortunately, it’s not until after they have suffered bullying for a long period of time before they actually reach out. Hindsight has always been said to be 20/20. It’s a lot easier to look back at what you went through after you’ve already suffered and attempt to learn from it.

It’s great that Gabby decided to take her pain and use it to be a blessing to others.
Take a moment and think about everything you’ve been through and what you have learned from it. Is there anything that you’ve learned that you can use to be a blessing to other people? Now, I know some of you may be thinking that you can’t help because you haven’t totally overcome some of the pain you experienced in the past. Please don’t wait until you feel like you’ve overcome the pain of the past, because you might never start helping if you continue to wait. People actually learn to overcome their pain while they’re helping others.