Sports is Life, The Struggle is Real 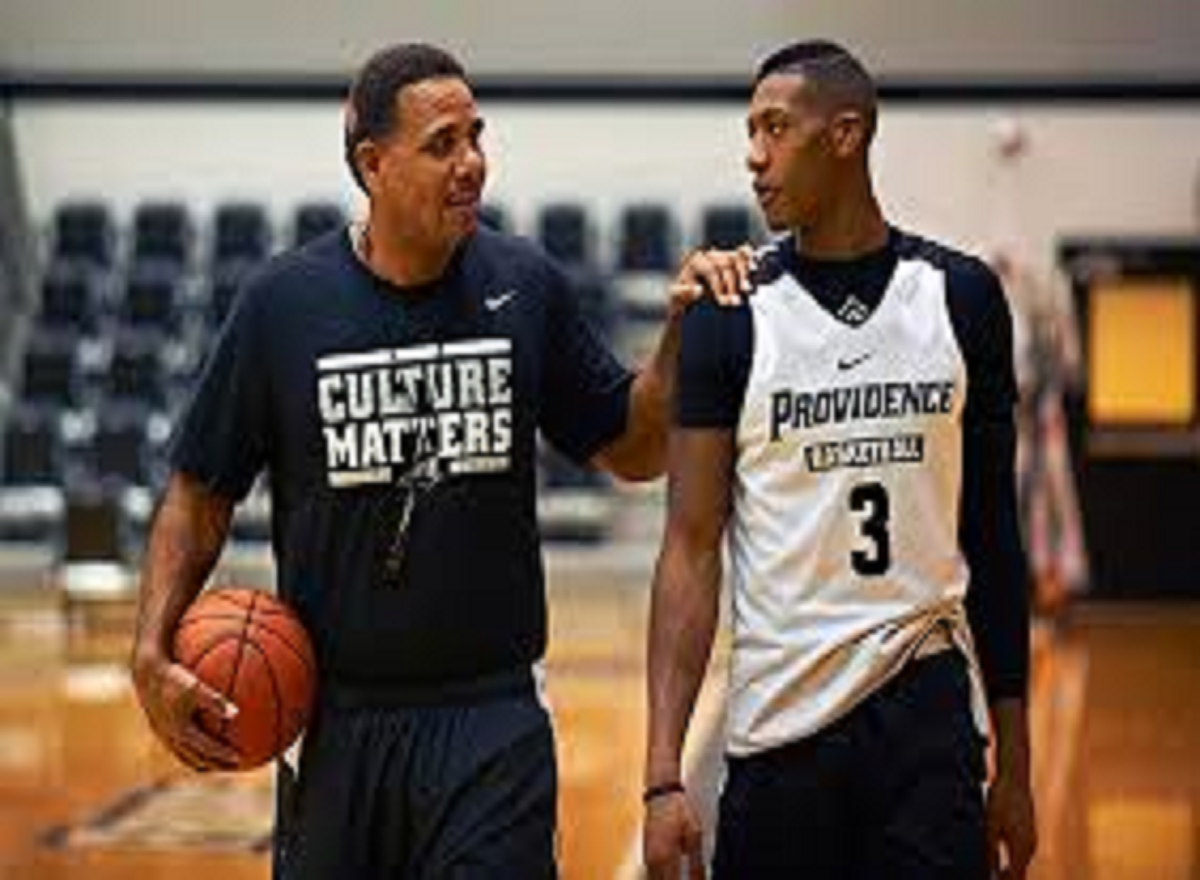 Every day there’s another young ball player who stands out amongst the rest. People begin to talk about them, write about them and speculate about how great they might be one day. I’m sure all of us can think about one or two athletes’ we’ve seen who are just light years ahead of their peers. Some are ahead because of the hard work they’ve put in, but many are ahead mainly due to their natural athletic ability. They have natural athletic ability that we can’t see and often times can’t explain. Coaches, parents and fans just sit and marvel at their unexplainable talent.

Their unexplainable talent however isn’t the only thing we know little about. Many of our young athletes’ have struggles at home that we know little to nothing about. As a matter of fact, often times we get so consumed with winning games that we overlook the signs of a child having trouble at home. Now, I’m not saying that coaches should be counselors, but I do believe that we play a major role in the development of our young athletes’ especially when we spend as much time with them as we do. Take a look at the current team your coaching and I’d be willing to guess there’s at least one player on your team who feels like they’re living in darkness.

Kris Dunn was one such player. Dunn is currently a point guard in the NBA for the Minnesota Timberwolves, but his rise to stardom was rougher than you might expect. Dunn endured a lot of darkness before he was able to shine in the light. Dunn went to High School in Connecticut where he started on varsity as a freshman. Things looked well while he shined on the basketball court, but he experienced a lot of darkness outside the basketball arena.

Prior to moving to Connecticut with his father, Kris and his older brother John lived with their mother who was in and out of jail for offenses ranging from credit-card fraud to driving while intoxicated. Kris, 9, and John, 13, began to care for themselves in their mothers absence. They eventually realized that they were on their own. For five months they told no one that they were living on their own and taking care of themselves because they feared being placed in foster care. They stopped going to school and started to dabble in criminal behavior to support themselves.

All the long their father John Seldon wondered where his children were. He lost contact with them 8yrs ago when he came home from work and the boy’s mother had packed up and left their home with Kris and John. Eventually Seldon was able to locate both Kris and John and move them in with him. The struggle continued as Kris tried to adapt to his new family and to obeying rules. Eventually Kris and his father found common ground.

Kris father wasn’t the only person that Kris found common ground with. A coach named Ed Cooley first saw Kris at an AAU game when many coaches were overlooking Kris because of his lack of size. After being named Providence new basketball coach, Cooley called Kris Dunn to tell him, “You’re the only dude in America I want.” Wow, what great words for a young man to hear especially when everything in your life has been pointing to you being unwanted. Cooley didn’t just stop there. He went on to tell Dunn about himself. Cooley told Dunn how he lacked a father figure for years and about how he often had an empty refrigerator growing up. Cooley also told Dunn how sports saved his life and how the hunger that fueled his early years was still the driving force pushing him forward today.

Dunn found common ground with Cooley and eventually went on to star at Providence where Cooley not only helped Dunn become a better basketball player, but a better man. Cooley was paid to be a coach, but he chose to be so much more to Dunn and countless other players. Are you a coach who just does what you’re paid for or do you take it to another level for the athletes’ entrusted to you?