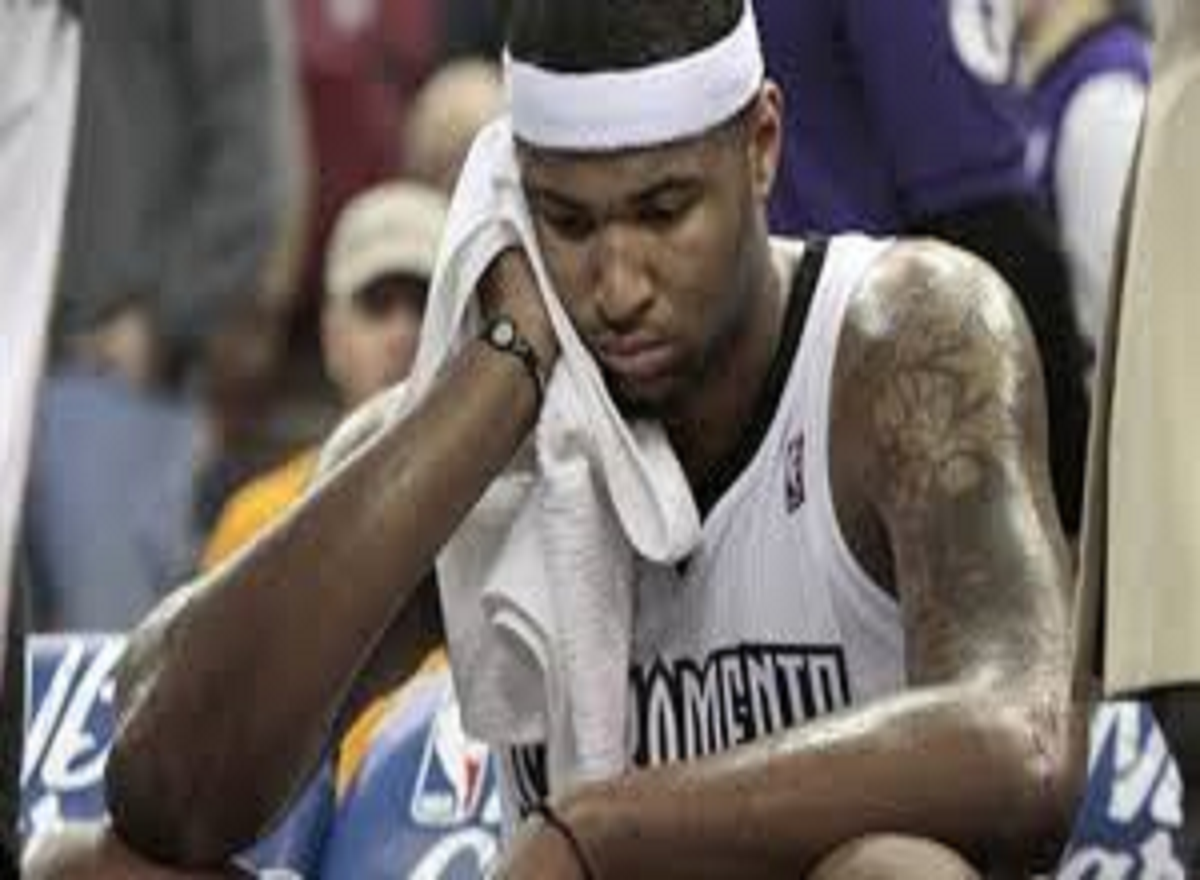 We all experience numerous ups and downs throughout our lives. I’m sure we all can think of an occasion or two when we were going through something so difficult that we didn’t think let alone know how we would ever overcome it. Yet, somehow overtime we found a way to get through it. It’s the getting through it that helps us grow as individuals. No matter how much we try, we can never truly avoid difficult times.

Difficult times can either develop you or destroy you. They are never meant to destroy you, but you inevitably make the decision as to what you allow to destroy you and what you use to develop you. Unfortunately, pain plays a major role in helping people make progress in the lives. Pain shakes people out of their comfort zone and that’s actually a good thing. You must get a little uncomfortable in order to grow and progress to the next level in your life. Everyone knows that there is a certain level of pain you experience when you lift weights. It’s not excruciating pain, but it can be very uncomfortable. It is during the uncomfortable stage that you do the work that helps your muscles grow. Mental strength is no different. Dealing with life problems is like lifting mental weights and it makes you stronger mentally. Your mind is the strongest muscle you have and it’s important that you develop it because it will determine the trajectory of your life.

Cousins joined the New Orleans Pelicans with mixed emotions. He was upset at the way he departed Sacramento, but he was excited to be a part of a playoff contending team. Cousins was stressed to say the least. He was stressed about being traded and the personal pressure to help the Pelicans succeed instantly. Additionally, Cousins wasn’t use to the Mardi Gra environment that the Pelicans played in. Due to all the added stress, Cousins stated that he got to a point in his life where he was “mentally gone.”

It was at the point when Cousins felt mental gone that he decided it was time to take a trip home. During his trip home to Mobile, Alabama, he was able to spend time with friends and family and gain some perspective on life. He went back to his old neighborhood and hung out with some of his old friends who are still struggling to make ends meet. Cousins said that it humbled him to see his old friends and to be able to compare how it use to be for him and how it is now. He realized that the struggles he has now is nothing compared to what it used to be. Seeing his past allowed him to put his current life in proper perspective.

Proper perspective is realizing that you might not be where you want to be, but you’re a whole heck of a lot further than where you use to be. The people in his old neighborhood worry about what they’re going to eat tomorrow and Cousins biggest worry is whether or not he’s going to be able to be an instant success for the Pelicans. Everyone deals with their problems differently, but we should all make sure that we put things in their proper perspectives.