Play to Win or Play not to Lose 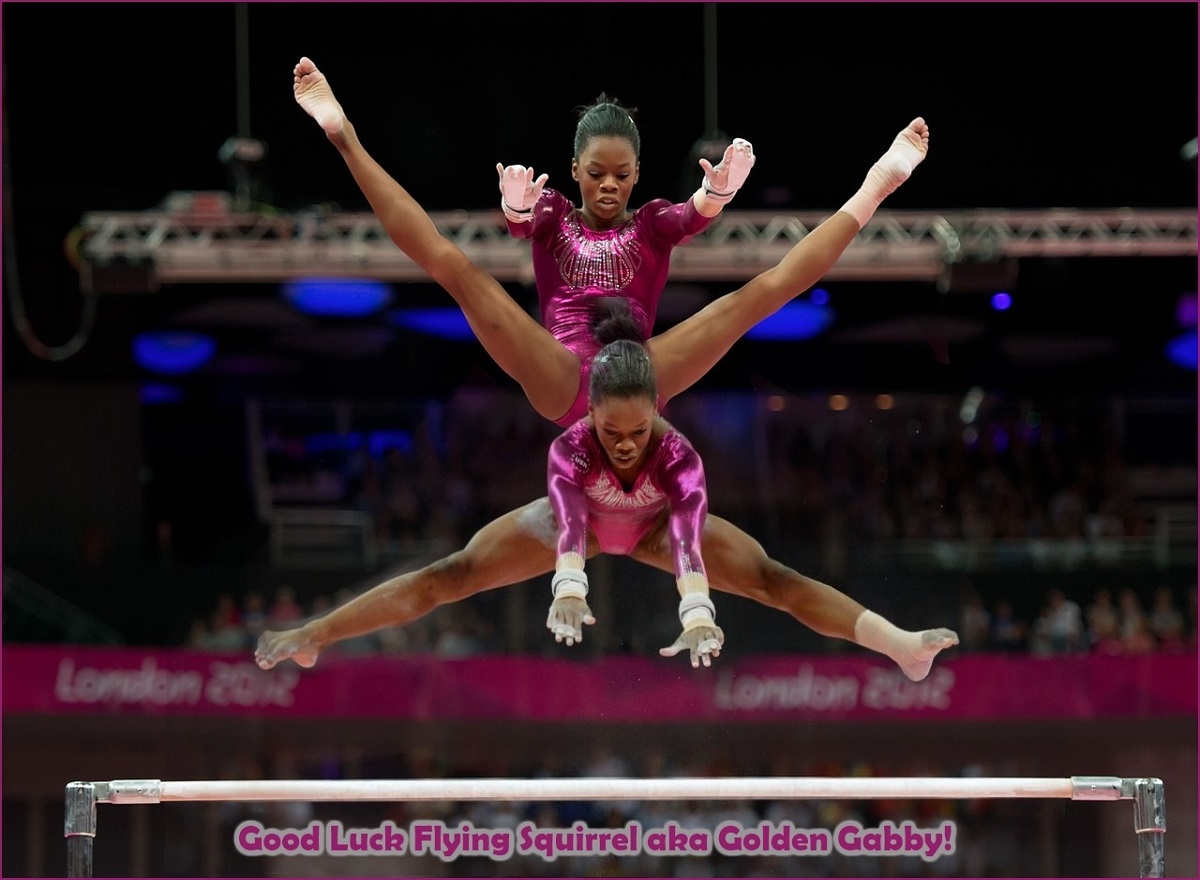 Play to Win or Play not to Lose
I can still remember it like it was yesterday. Four years ago Gabby Douglas or as she was sometimes called, “The Flying Squirrel” was flying through the air on her way to becoming an Olympic Champion. I never did watch too much gymnastics, but what Gabby was doing and with the grace and humility she was doing it with made it almost impossible not to rush home and turn on the T.V. to watch excellence at its best. Gabby was quoted as saying, “I believe in God. He is the secret to my success. God has given me this amazing God-given talent, so I’m going to go out and glorify His name.”

I am a former athlete that prides myself on being able to say I’ve never been outworked, but when I began to watch and study the way Olympians’ and especially gymnast prepare for the Olympics I had to reconsider just how hard I really did work. I watched a special documentary on Gabby Douglas and it goes into detail about how she moved away from home to a foreign place with a foreign family while still a teenager just to focus on accomplishing her dream. She worked out at an elite facility morning, noon and night constantly preparing herself for a shot at the Olympics. Just imagine training for four years just to get a chance to qualify to represent your Country all the while knowing that there’s a chance you might not make the team and will have to wait four years for another shot.

Not only did Gabby get her shot in 2012, but she became the first African American woman in Olympic history to become the individual all-around champion and the first American gymnast to win gold in both the individual all-around and team competitions at the same Olympics as well as being the only American all-around champion to win multiple gold medals in a single Olympic Games. Oh, did I mention she was only 16yrs old in 2012 and was named female athlete of the year. That might not seem as surprising in light of the fact she won the Level 4 all-around gymnastics title in Virginia at the age of 8. Gabby is use to wining.

I didn’t watch much of any of the 2016 Women’s Gymnastics Olympic Trials, but I heard rumblings about how Gabby was “struggling” and that she might not even make the 2016 Olympic Team. Had her taking off two years from gymnastics caused her to lose a step I wondered? Headed into decision time, Gabby was ranked 7th in the overall standings. I sat down in front of the T.V. Sunday night and anxiously waited for the Olympic coaches to announce the 5 ladies that will represent the U.S. in the 2016 Women’s Gymnastics events. Then finally I heard Gabby Douglas name called.

Gabby Douglas went out there to win and we should approach every day when the same attitude. I’m here to win!