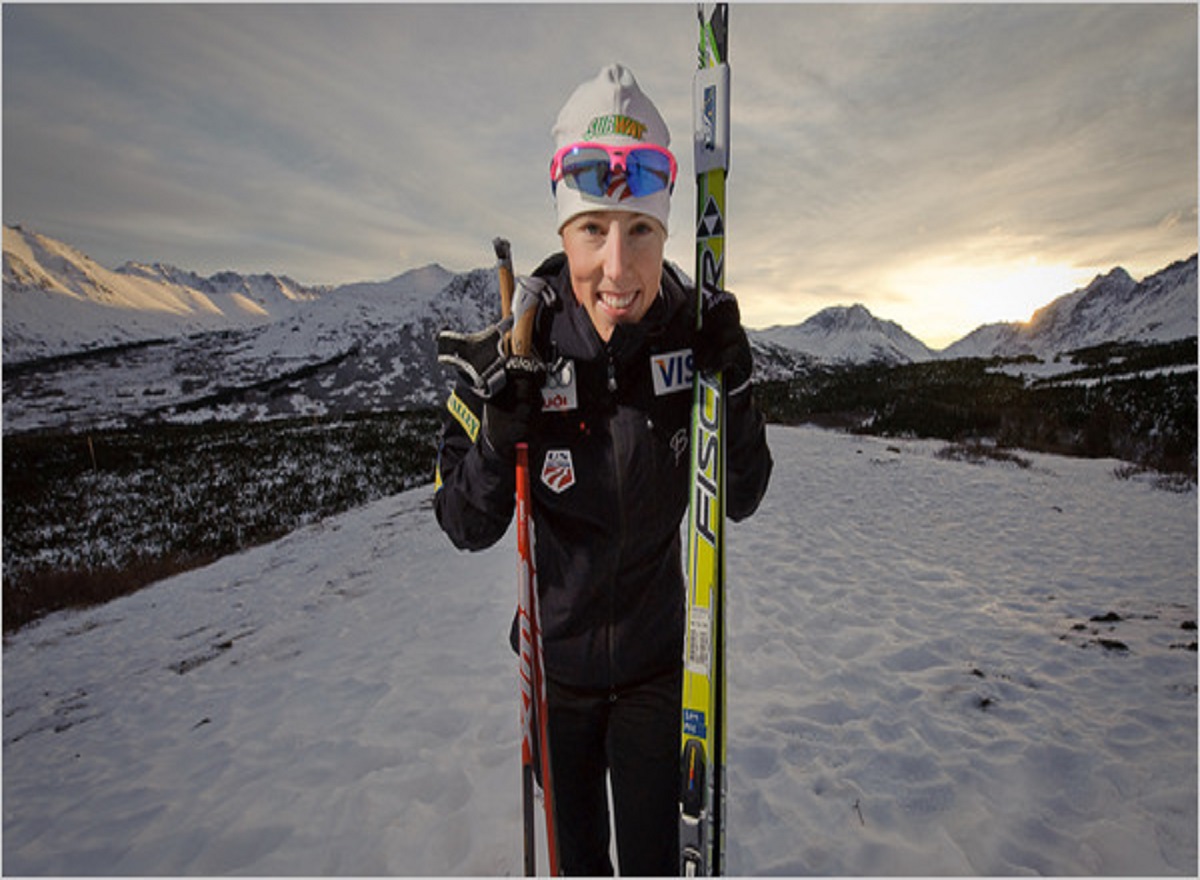 Every single one of us had a hero or two growing up. Some people had comic book heroes and some of us had sports heroes. We looked up to them because they did seemingly impossible things with such ease. Many of us would sit and watch them on T.V. for hours and just dream about what it would be like to meet our hero face to face. Although, we dreamed about . . . we knew the likelihood of meeting them face to face was slim. Over time we grew to accept that they were just our distant heroes. We watched them, cheered for them, dressed like them and sometimes even acted like them. There was however some of us who had our own up close and personal heroes and didn’t even realize it.

I for one had a sports hero and a comic book hero. My sports hero was Ray Lewis and my comic book hero was Wolverine. I knew I’d never meet Wolverine because he’s fictional and I accepted the fact that it was a small likelihood that I’d ever meet Ray Lewis because he’s a celebrity. Those two were my distant heroes. It wasn’t until I became an adult that I realized I had my own personal hero in my father. My father has always been there from the beginning making things work for our family when everything seemed impossible. He has always been there to teach life lessons and to show me how I can take the impossible and make it possible. Ray Lewis and Wolverine were never within reach, but my father has always been there. He’s never been a celebrity or comic book hero, but he’s always been an unsung hero. Our celebrity and comic book heroes may make us feel good, but often times it’s our parents’ or caregivers who make the most substantive yet unrecognized contributions to our lives.

Four-time Olympian Cross-Country Skier Kikkan Randall also looked to her father as a personal hero. She stated that her father taught her how to fight through her frustration whenever she was trying to learn something new. Randall said, “My dad would help me break the problem into smaller pieces until I could see my way through. The little successes would build my confidence.” It was Randall’s father and not sports heroes or comic book heroes who taught her the little steps it takes to become successful. Sports heroes, celebrities and comic book heroes have their place. However, they can never replace the value of having a personal hero you can talk to and lean on throughout your life.