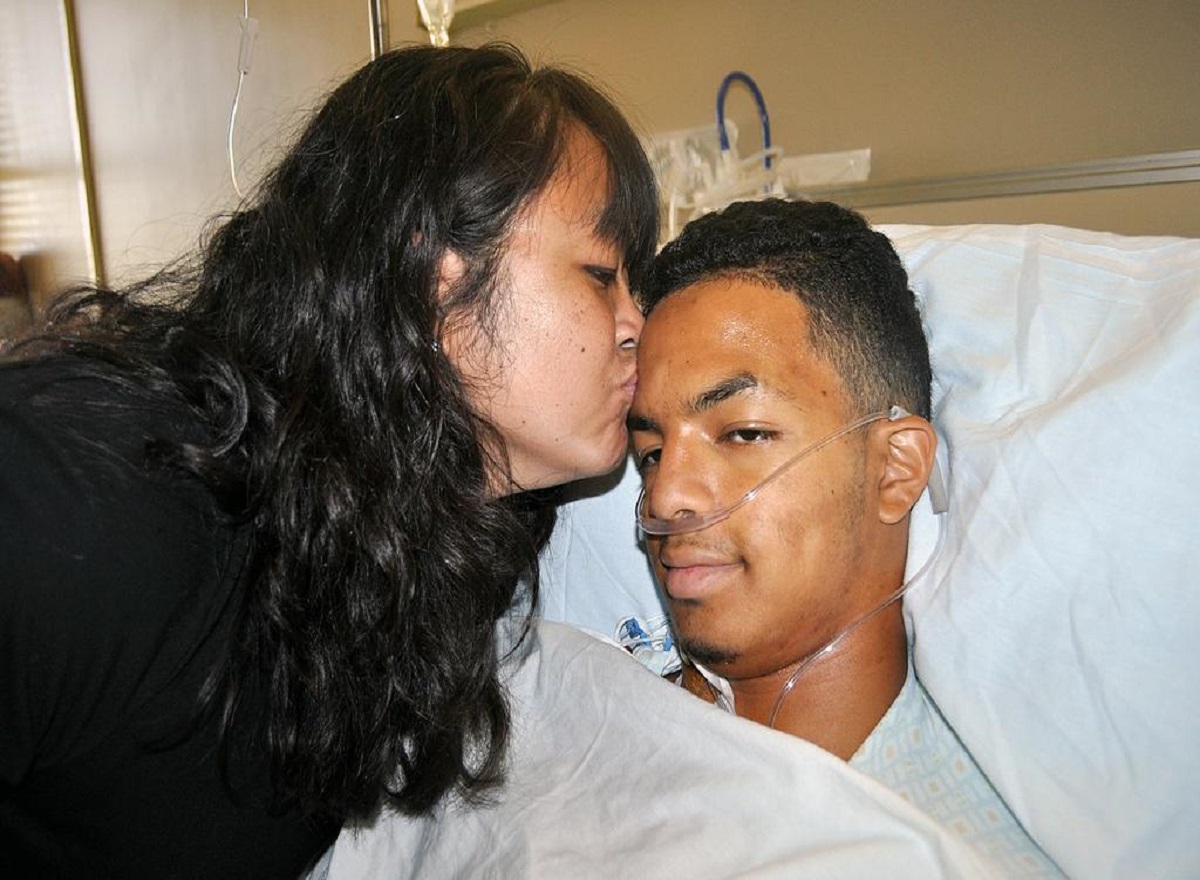 We all go through tough times and sometimes it seems like we’re not going to get through it. We actually become stronger and wiser as we go through difficult times and it prepares us for whatever comes next. Nobody likes having to deal with trials and tribulations, but we are better equipped to help others when we can tell them how we overcame our hard times. I’m not saying that we should look for hard times, but we should expect them. It’s important that you stop being surprised by hard times and come to the conclusion that you’re either coming out of a difficult time, headed towards a difficult time or currently in a difficult time. Remember, it’s not what happens to you that’s important, but how you respond that makes all the difference in the world.

Often times, the bigger the difficulty, the bigger the scar. You shouldn’t however be ashamed of your scars, because your scars are an indication that whatever you went through didn’t kill you. Take joy in knowing that you survived the hardest time and have hope that you’ll survive the next difficult time that you go through. It is important however that you don’t focus on the scar. Learn to focus on how you have and how you will continue to grow through the process.

Xavier Coleman of the New York Jets is a perfect example of someone who went through a very difficult time in his life and has gotten stronger because of it. He didn’t allow his difficult time to break him. He used it to make himself a better person and to be an example of how others can overcome. When Coleman was in High School he fainted in religion class and then fainted a few days later in the shower. Soon after he was taken to the doctor and told that his football career was over and that no college would want him to play for their team. Doctor’s had discovered that Coleman was born with a serious heart condition called bicuspid aortic valve disease. Coleman was told that he could play noncontact sports, but all contact sports were out of the question. Coleman and his family were told that he probably wouldn’t need surgery until he was in his 30’s or 40’s. Unfortunately, the condition worsened and in 2012, Coleman underwent nine hours of open-heart surgery.

The doctors performed a successful operation and Coleman slowly worked himself back into shape to play High School basketball and Track. As time progressed and Coleman got stronger he was eventually cleared to play football again. Coleman returned for the final two regular season games of his senior year and he heroically intercepted a pass and returned it for a touchdown. Coleman didn’t have much High School footage of him playing football and therefore only received one scholarship offer which was from Portland State. Coleman excelled at Portland State and after four years declared himself for the NFL Draft. He went undrafted, but near the end of the draft the New York Jets expressed interest in signing him as a free agent. Coleman wasn’t discouraged by the fact that he wasn’t drafted. He viewed his opportunity as a free agent with the Jets as a blessing. Coleman has been beating the odds since High School and he has no problem doing it now. After all, he has a six-inch vertical scar going down the middle of his chest to remind him that you can overcome anything if you keep fighting. I don’t know about you, but I’m rooting for Coleman to make the New York Jets roster and become a starter someday.