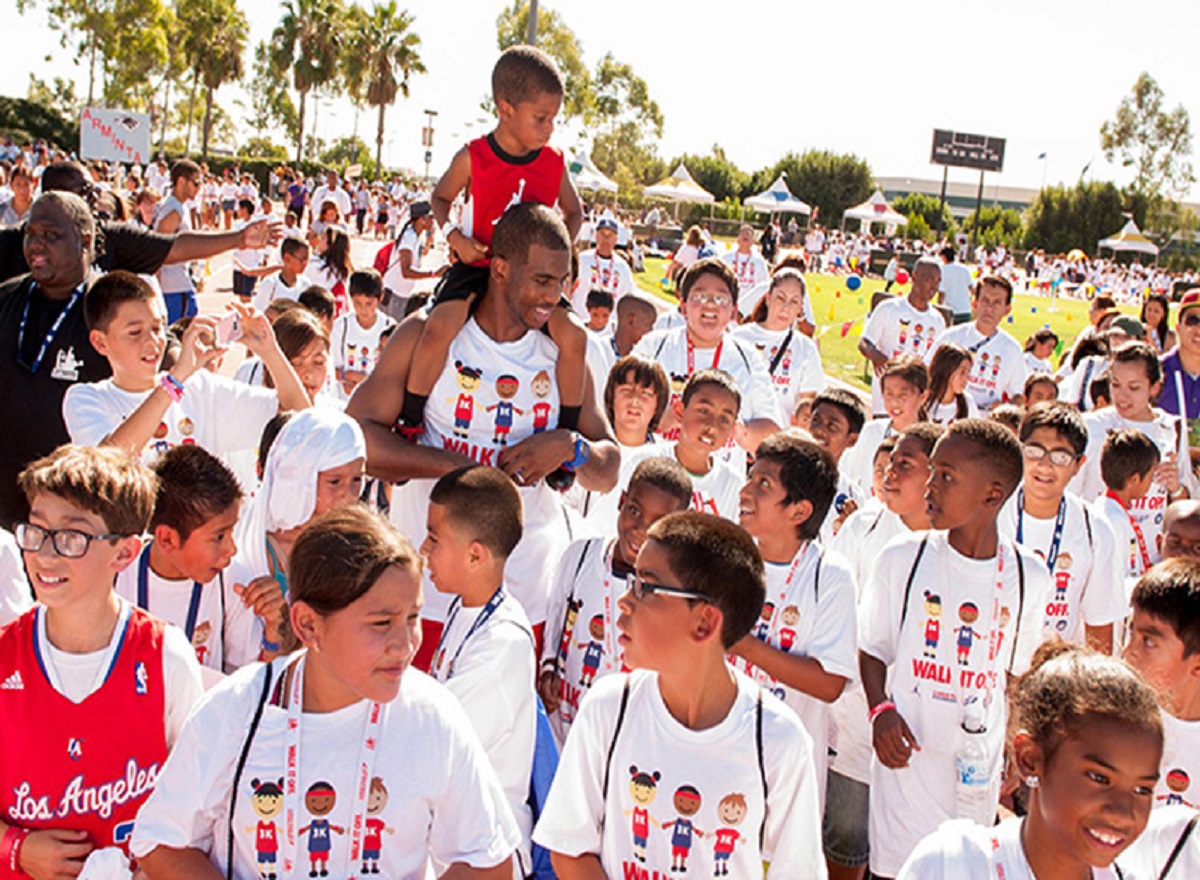 Take a moment and think back to your childhood and try to remember all the times you got into trouble. I’m sure most of you can think of quite a few things you did that made your parents pretty upset with you. You undoubtedly got placed on a pretty severe punishment a time or two. However, there must have also been some times when your parent’s did punish you as hard as you might have thought they would or the punishment didn’t last for as long as you thought it would. Those were the days when you thought to yourself, “I got let off the hook.”

Nobody likes getting into trouble and when we do were excited the moment our punishment is lifted. The person who is in trouble typically never thinks that their punishment is too long. He or she almost always feels that the punishment was either too severe or just right. It’s usually the people on the outside looking in who believe that the punishment didn’t fit the crime. For some reason it’s easier to consider a punishment too lenient when you’re not the one who’s being punished. It’s not so much that people enjoy seeing other people punished as much as it is people trying to determine if the punishment actually taught the wrongdoer a lesson.

There is no surefire way to immediately tell if the punishment imposed caused the wrongdoer to change their behavior. In all actuality it’s not really the punishment that caused true change. True long-lasting change only comes from changed thinking and changed thinking only comes from learning something new. Our thoughts lead to actions and our actions lead to our results. Therefore, we must teach someone something new if we have hopes of changing their thoughts which will inevitably change their actions and bring different results. Thus, it’s not so much a matter of if someone has been let off the hook, but it’s whether or not someone has learned enough to change.

Media and countless other people are however asking that exact question of University of Duke basketball coach Mike Krzyzewski. Coach Krzyzewski suspended basketball player Grayson Allen for one game after he seemingly tripped another basketball player during a game. This incident however wasn’t the first time Allen has been accused of purposely tripping another player during competition. The aforementioned incident is in fact the third time Allen has been accused of such behavior. Initially, Coach Krzyzewski said that Allen’s suspension was indefinite but it turned out to be a one game suspension. There’s still debate on whether or not the bigger issue is that Allen was suspended for only one game or that Coach Krzyzewski’s interpretation of indefinite turned out to be a one game suspension. I however have heard very little debate over whether or not Allen has learned his lesson.

The punishment after all is not the most important thing. The most important thing is that the person who is in the wrong learns their lesson. There are numerous ways you can teach a person a lesson, but there’s only one way to determine if they’ve learned; you determine if they’ve learned by watching their behavior going forward. Time will tell. I teach my children, athletes’ and the people I life coach that time will either elevate you or expose you. You can hide your thoughts for only so long before they turn into action and the entire world sees you character. I can’t speak to Allen’s character, but it’s my hope that he has both learned and grown from his recent behavior. We all make mistakes and it’s not our mistakes that define us. It’s the measure of growth that comes from our mistakes that defines us.

I know I got into my share of trouble when I played football in college and I for one can admitt that I didn’t learn the first or the second time got into trouble. I trully toed the line in terms of doing the right and wrong thing. I liked living on the edge and I kept doing it until I felt like I would get caught. Even then there was a time when I believed that I wouldn’t get caught a second time or that the punishment wouldn’t trully affect me. My change didn’t occur until I learned new information that taught me a better way to play and live. It’s important that we take the time to teach our athletes while they’re young that there are consequneces for their actions and that there’s a better way than the wrong way.

I’m a big fan of Chris Paul of the Los Angeles Clippers. I’m not so much a fan of his because of his athletic ability as much as I am a fan of his balance. Paul is a very emotional basketball player and he plays with a lot of passion on the court. I’ve even seen him lose his temper a time or two during heated competition. I however have never seen him go over the line and do something to harm another player. He plays with a high level of passion, but it’s controlled passion. It’s important that we teach our young athletes’ how to play with controlled passion.