More Than an Athlete 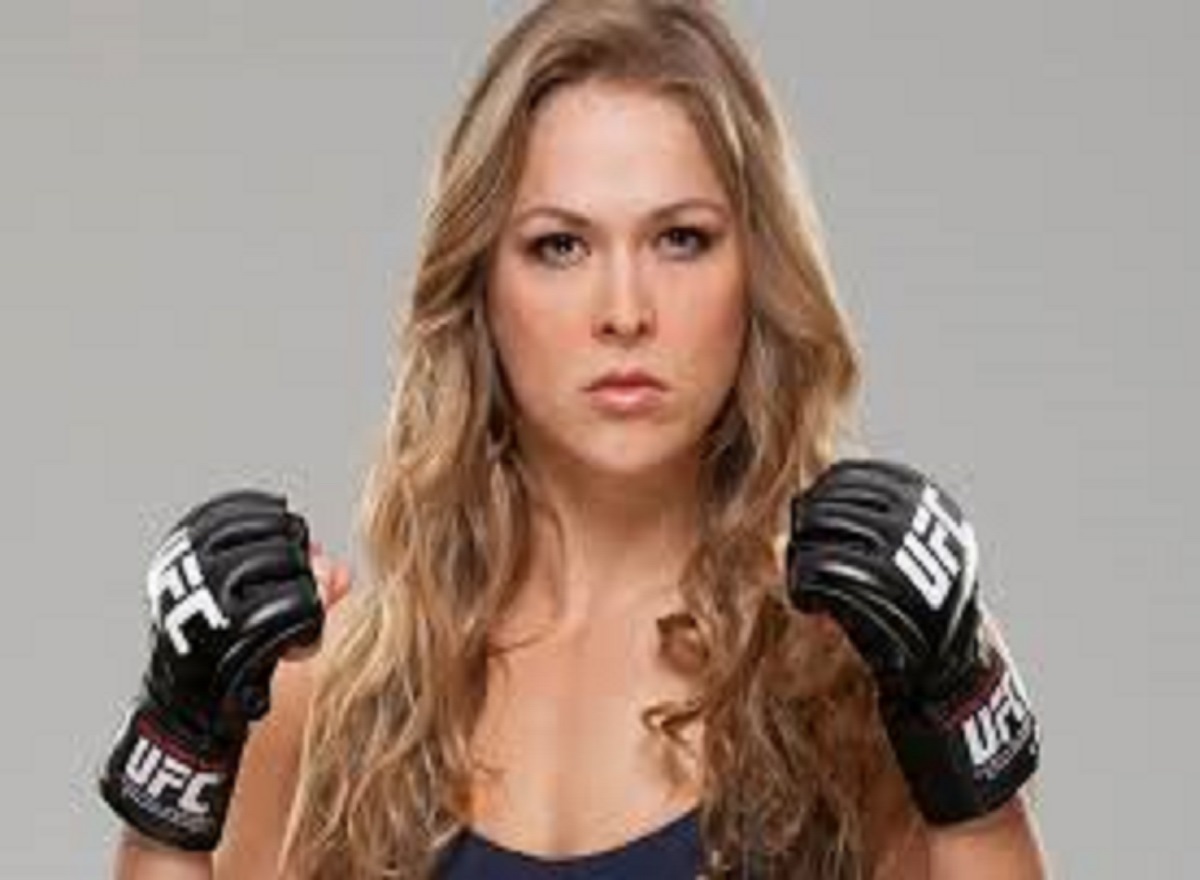 I can almost remember it like it was yesterday. I was sitting in the Kitchen when I got the call from my dad. My dad had just received news that the Ottawa Renegades of the Canadian Football League were shutting down. I couldn’t believe my ears. A big part of me knew that my dad would never play a mean trick on me like that, but I couldn’t accept what he was telling me. I had just signed my first professional football contract a few weeks before and my wife was already searching for houses in Ottawa. It wasn’t the NFL, but my dreams of being a professional athlete had finally come true . . . or so I thought.

Within moments I was kneeling on the kitchen floor crying and saying to myself, “what am I going to do now.” I had lived and worked my entire life to get to this point and it was snatched right from under me. Sure I got the grades in High School and in College, but that was only so I could play the sport I loved. Now with my sport gone I felt empty inside and less of a person. My parents always taught me that there was more to life than sports and I believed them to a certain degree. However, if there was more to life than sports I didn’t want anything to do with it. I lived and breathed football and at one point it was a big part of who I was, but football eventually became every part of who I was. So, with the loss of football I felt I had loss myself. I wasn’t suicidal, but I felt empty on the inside.

Ronda Rousey on the other hand told Ellen DeGeneres that she was thinking of killing herself moments after her loss to Holly Holm. Rousey indicated that she felt like she was nothing after her loss and that nobody would care about her anymore. Rousey was at the top of her game in her sport and arguably the best ever at what she does until she lost to Holly Holm. I have no doubt that Rousey will recover from her loss and that she will go down in history as one of the best fighters of all time.

What does concern me however is the negative effect that sports can have on the psyche of an athlete. Becoming the best at what you do requires that you invest so much of your time, passion, sweat and tears that it’s almost impossible for the thing you love not to become a part of you. However, I believe the danger comes when an athlete transitions from the sport being a part of who they are to their sport being their identity. We must strive to teach our young athletes that their identity is not found in the sport or in the next success they have. Identity and accomplishments are separate and until our athletes learn to embrace that, we will continue to have athletes whose thoughts go to dark places. Our athletes are more than just athletes and they have more to offer the world than entertainment. We have already lost too many athletes because their thoughts went to dark places. Fortunately for us we didn’t lose Ronda Rousey.