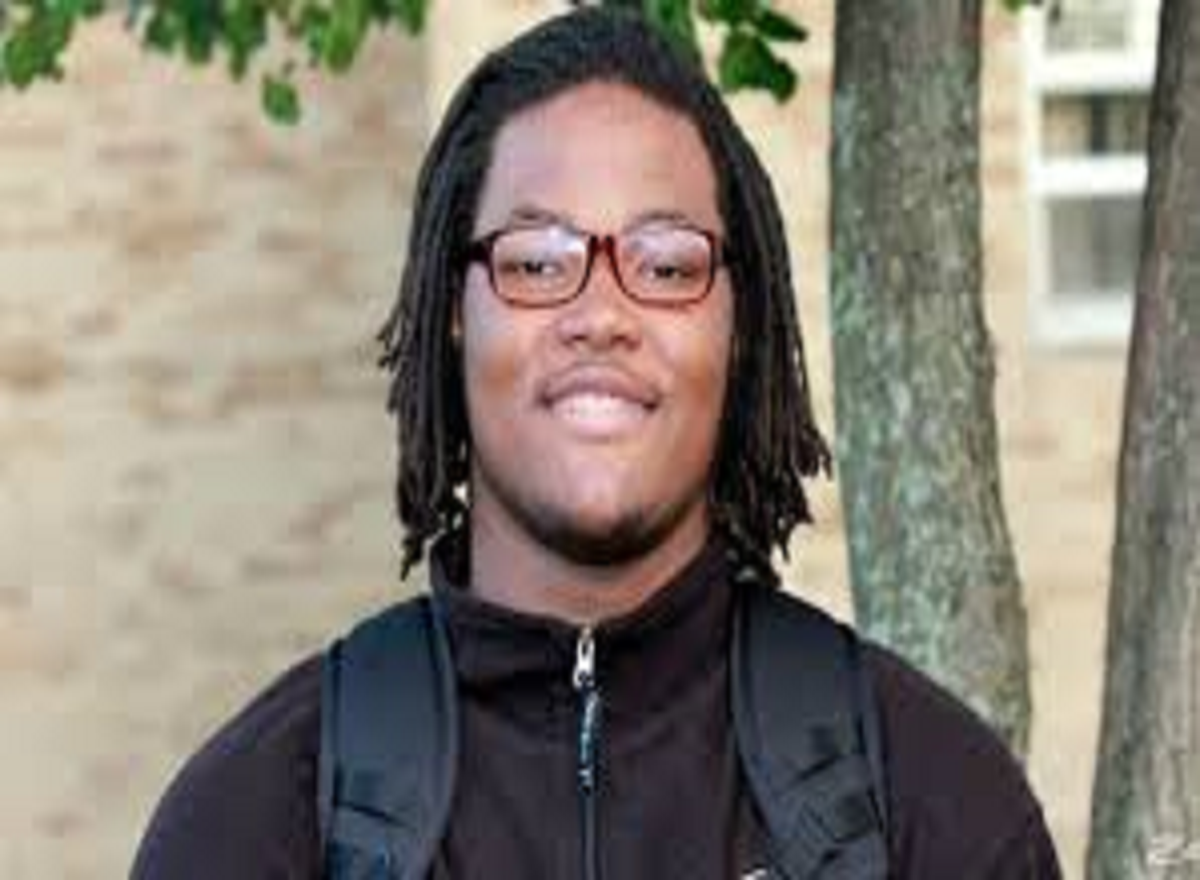 On Mother’s day, I saw a article in the newspaper titled “Mama’s Boy”, which caught my attention. Sometimes you hear a single word, or question that automatically gives you food for thought. That’s what happened to Rashan Gary’s mother . Rashan Gary is the class of 2016’s No. 1 Football recruit in the nation.

When Rashan’s sixth-grade teacher inquired about what his other interest were outside of school, it got Rashan’s mother thinking. Rashan’s mom decided to sign him up for football.

At that point the seed was planted, from there Rashan informed his mother that he wanted to be on the swim team also, and he taught himself how to swim, with You Tube videos. With Rashan’s love for football, and his hard work ethic, he consistently improved. Rashan was not the only person working hard to help him get to the next level; his mother made the sacrifice of getting him trainers and getting him to workouts. She also knew that she wanted him in a high school that would afford him a good academic culture and football guidance. The school that could make this happen, would turn out to be 45 minutes from their home.

Rashan excelled in the classroom and on the field, and it’s that type of hard work and support that has brought him to where he is today. Rashan says his mom keeps him humble, alone with his family. As he studied for his finals, he could hear his mother saying, “if you are going to do something, do it well.”

I remember all the things I did to become a better athlete, from sit ups to pulling tires uphill. My parents always supported me. My dad would make sure we had the proper equipment needed for whatever sport we were participating in. My mom and dad would always make sure that they were there to support us. My sister, brother and myself knew that our school work came first , and that we were expected to do and act our best always. My mom was active in our schools, as P.T.A. president and classroom mom, among other things. It was her way of letting us know that she cared and wanted to do her part in making sure we were getting the best education possible.
My parents instilled in my brother, sister and I that if you put in the hard work, then you will see the benefits.

The three of us found this to be true in all aspects of life. My sister played collegiate basketball, and my brother and myself played collegiate football. We continue to put in the hard work on our jobs, raising our children, and giving back to the community.

When given the opportunity to make an impact in a child’s life we should seize the moment, as a parent, teacher, coach, family member or friend. My mom would say that when she was growing-up the neighbors would keep the children in check, if their parent was not outside. We still need to do our part in whatever and however we can to help in raising children of good character.