Living Up To Expectation 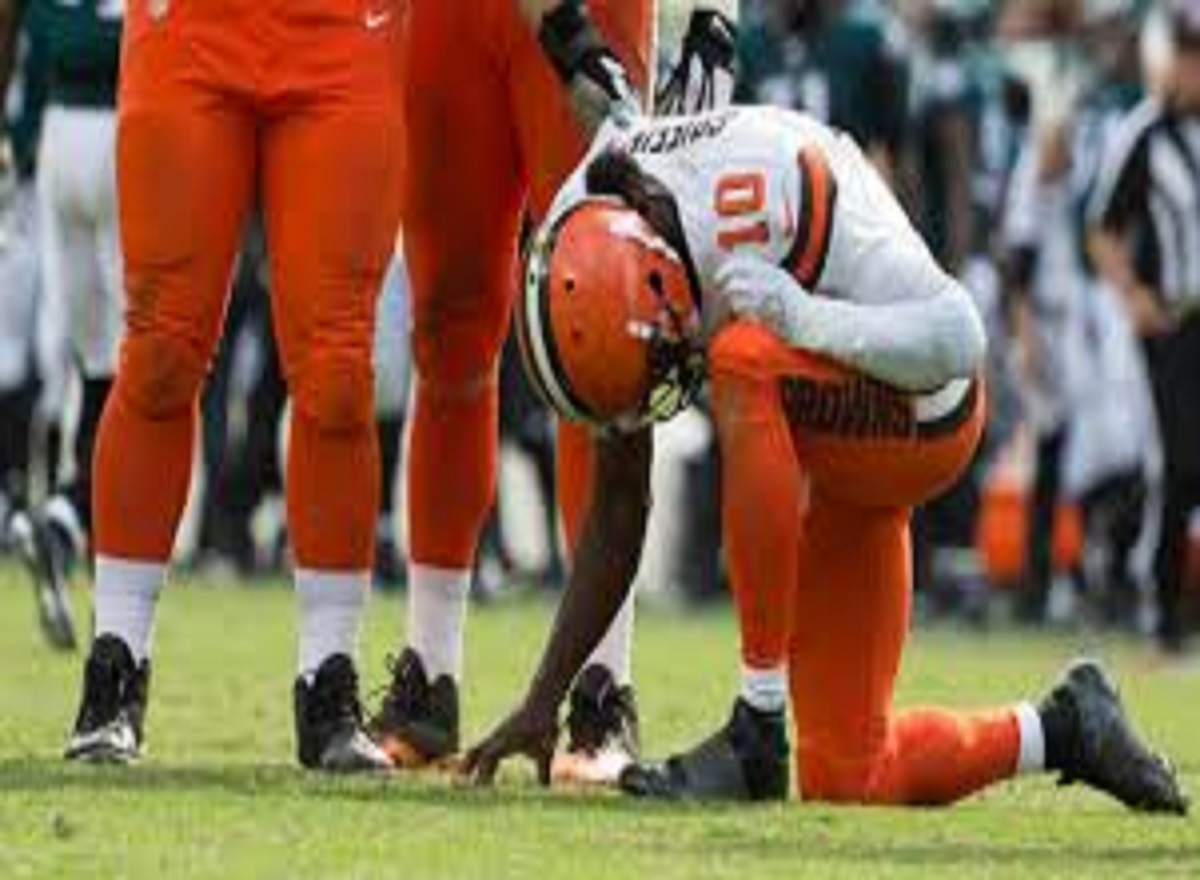 I have decided to set the expectations high for my three boys because I’m a firm believer that people often fall short of expectations. Don’t get me wrong, my hope is that they will exceed my expectations. However, if they fall short I know they’ll be in the company of greatness because I set the bar so high. Unfortunately, I think our society has gotten into the habit of celebrating mediocrity and therefore the bar has been set low so it’s easier to obtain. We rob our children of developing into their full potential when we give them average level expectations. It is always beneficial for parents and/or mentors to set high expectations, but we must protect our children from the sometimes unrealistic expectations of society.

Athletes’ like Robert Griffin III (RG3) and LeBron James are great examples of having to live under perhaps unrealistic expectations from society. RG3 is a professional football player for the Cleveland Browns and he was drafted to play quarterback by the Washington Redskins in the 2012 NFL Draft. He was the second overall draft pick. RG3 came into the NFL with high expectations placed on him from himself and the media. He won the Heisman Trophy in 2011 and was expected to immediately revive the Washington Redskins football team. RG3 actually did have a very successful rookie year. He set records for the highest passer rating and highest touchdown to interception ratio by a rookie quarterback on his way to leading the Redskins to their first playoff appearance in five seasons. He won the 2012 NFL Offensive Rookie of the Year award and was named to the 2013 NFL Pro Bowl. It was a successful season to say the least. However, things soon took a turn for the worse.

In RG3’s second year with the Redskins, he suffered a concussion during the preseason and was replaced by Kirk Cousins and remained on the bench for the rest of the year. RG3 was released by the Washington Redskins soon after. RG3 now plays for the Cleveland Browns, but it hasn’t gotten much better since he left Washington. He has been plagued by injuries since his rookie year and has not been able to return to his old form. Many naysayers have stated that he will never be a consistent starter in the NFL again and some have even stated that they believe his pro football career is over. However, every time he steps on the field there’s a group of fans who hold their breath wondering if RG3 will recapture the magic we all grew to love.

RG3 has been in the spotlight for a very long time and society has placed expectations on him that most of us wouldn’t be able to live with for even a day. I always tell my athletes’ that sports is more mental than it is physical and you have to be mentally strong to be successful. Some might not consider RG3 a successful athlete, but I do. He continues to fight back injury after injury when most would have given up a long time ago. The expectations for him are high and perhaps it’s become a burden on him. He however continues to standup and fight despite the high burden of proof that he’s tasked with displaying every time he steps on the football field.