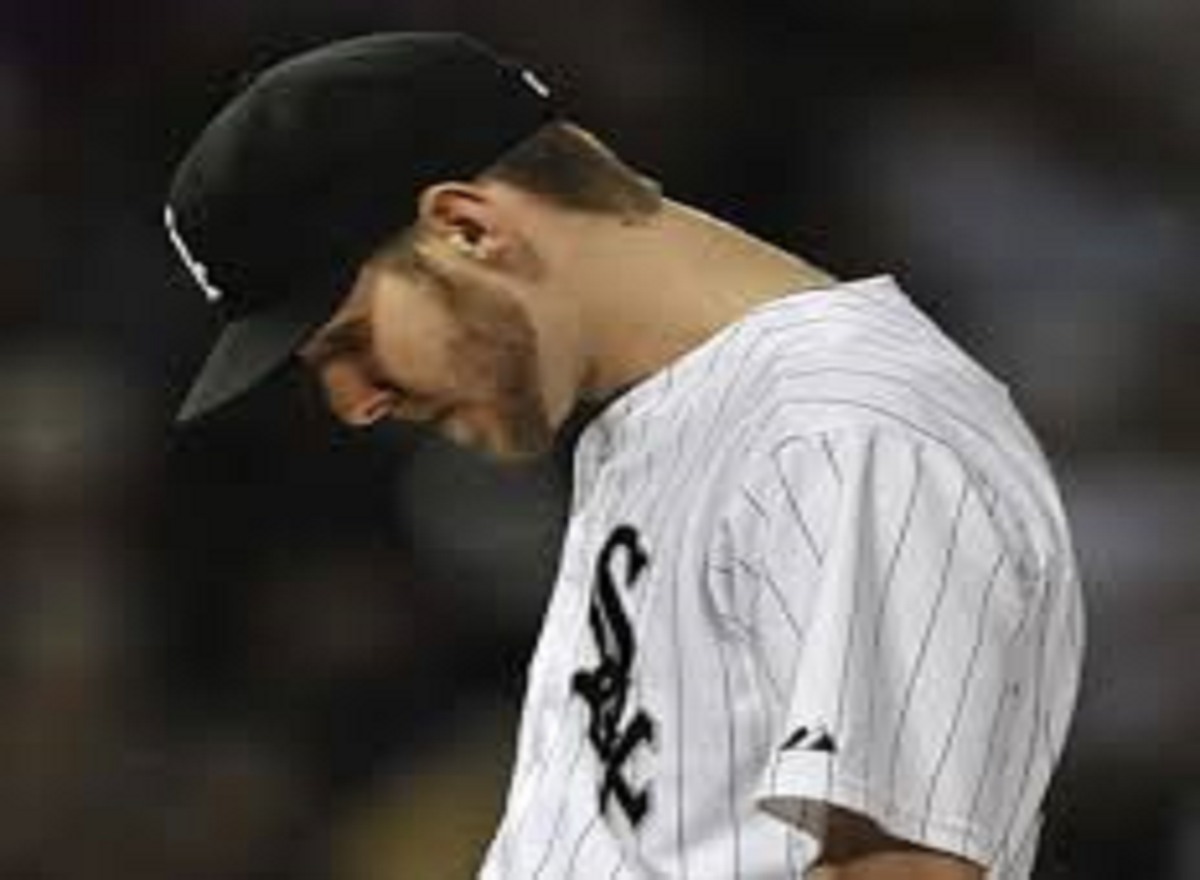 A good friend of mine has long been viewed as being an aggressive person. No matter whom he came in contact with; if they spent enough time around him they would eventually say he has an aggressive personality. He on the other hand didn’t see it that way. My good friend would always say, “I’m not aggressive, I’m just passionate.” The first time I heard that response I laughed out loud, but over the years I’ve learned that there’s a fine line between being aggressive and being passionate.

One of the main things that passion, aggressiveness and intensity have in common is that they all deal with having or showing strong feelings or opinions. As a former football player it was imperative that I play with a certain level of intensity in order to be successful. As a matter of fact I played linebacker which is a position that requires perhaps more intensity than any other position on the field. There was never a question of if intensity was needed, but a question of what level of intensity was needed.

Intensity is highly beneficial to an athlete, but there comes a point when it can be detrimental. Intensity that boils over to being out of control is harmful to the athlete, the team and even the players’ family. It all comes down to the ability to control something that can be both beneficial and detrimental.

However, there have been multiple reports by sports writers whom indicate that Sale was sent home from the game because he got upset about having to wear throwback uniforms and decided to cut the jerseys up so no one could wear them. White Sox general manager Rick Hahn later confirmed that Sale was suspended 5 games for violating team rules, for insubordination and for destroying team equipment. Rick Hahn said in a statement, “While we all appreciate Chris’ talent and passion, there is a correct way and an incorrect way to express concerns about team rules and organizational expectations.”

There are levels to intensity and it’s our jobs as coaches’ and parents to help our youth and young adults learn how to control their intensity so that they can make it work for themselves and not against themselves.