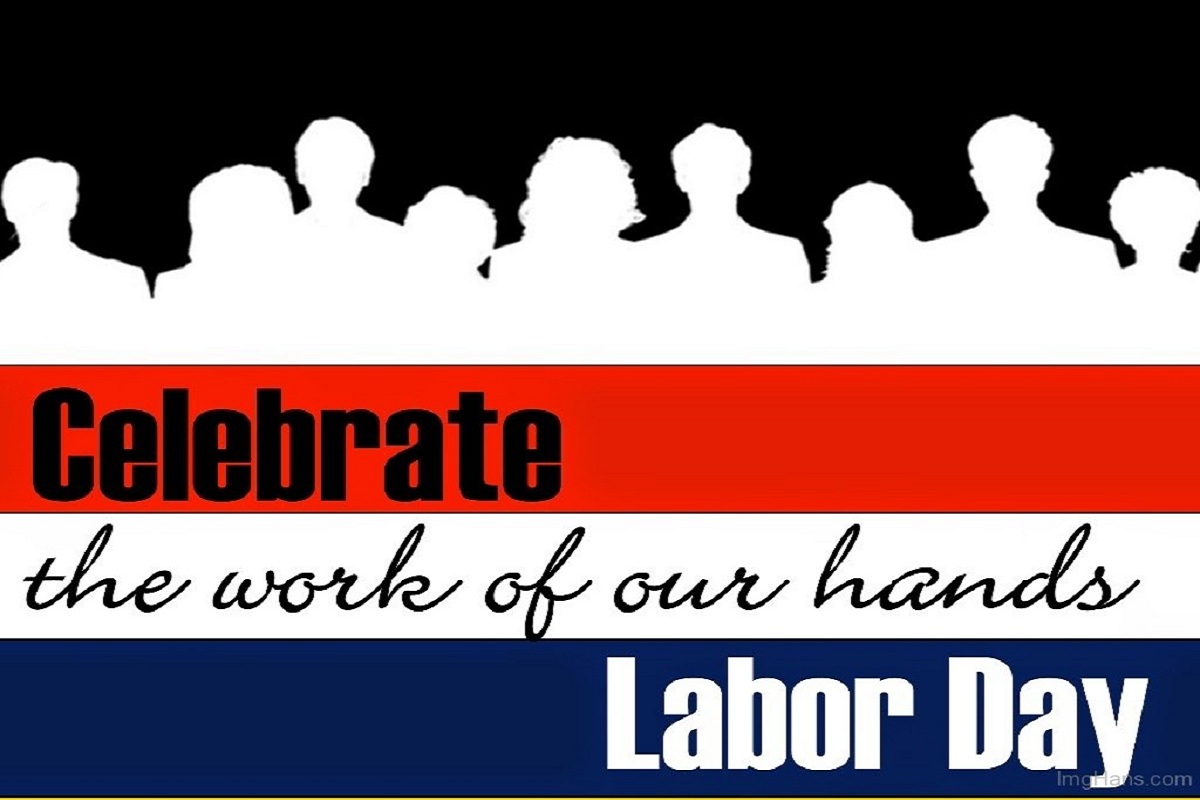 Labor Day did not become a federal holiday until 1894, but it was marked by cities and towns before that. Labor Day came about because of the changes in American manufacturing. There were few if any restrictions on the treatment of workers in American manufacturing. Due to the limited restrictions many workers worked 12 hour days and often times seven days per week. What’s worse, children as young as 5yrs old worked in factories under unsafe conditions with no guarantee of minimum wage.

As a result groups called labor unions formed to represent workers and protect them against unfair labor. These labor unions organized strikes and rallies to protest poor working conditions and pay. Over time labor unions grew in number and influence.

There is however no limit or governing body to monitor how often and how much parents’ train their youth. I know it’s very difficult to nearly impossible to tell a parent how to raise their child. Yet and still it’s important that coaches’ and parents, exercise temperance and balance when putting their children in sports and in their overall training.

I for one believe that hard work beats talent when talent doesn’t work hard. Everywhere you turn in today’s society you hear someone talking about “Grinding”. Working hard has become something that is glorified and you’re looked down upon if people don’t think you “grind” hard. As I’ve become a seasoned coach and parent I’ve discovered that rest is just as important as hard work. Failure is almost guaranteed without an adequate balance between working hard and resting.

Yes, many people would agree that this generation of children is a lot lazier than generations from the past. With the explosion of technology there has been a continual decrease in physical activity in homes and schools. This definitely needs to change, but we can’t go from one extreme to the other extreme. I encourage every parent and coach to try and find balance in teaching their children to work, but to also know when it’s time to rest. An over trained athlete is just as bad as a lazy athlete.

There are so many young athletes’ who were standouts as youth and either quit or started giving little to no effort as they got older because they began to experience burnout. Kids should be playing sports because they want to and not because their parents are living vicariously through them.

The best Labor Day Deal I’ve ever made is the deal I’ve made with my children that they will always get beneficial and adequate rest when they work hard first. Enjoy Labor Day and remember that hard work is beneficial, but so is rest.