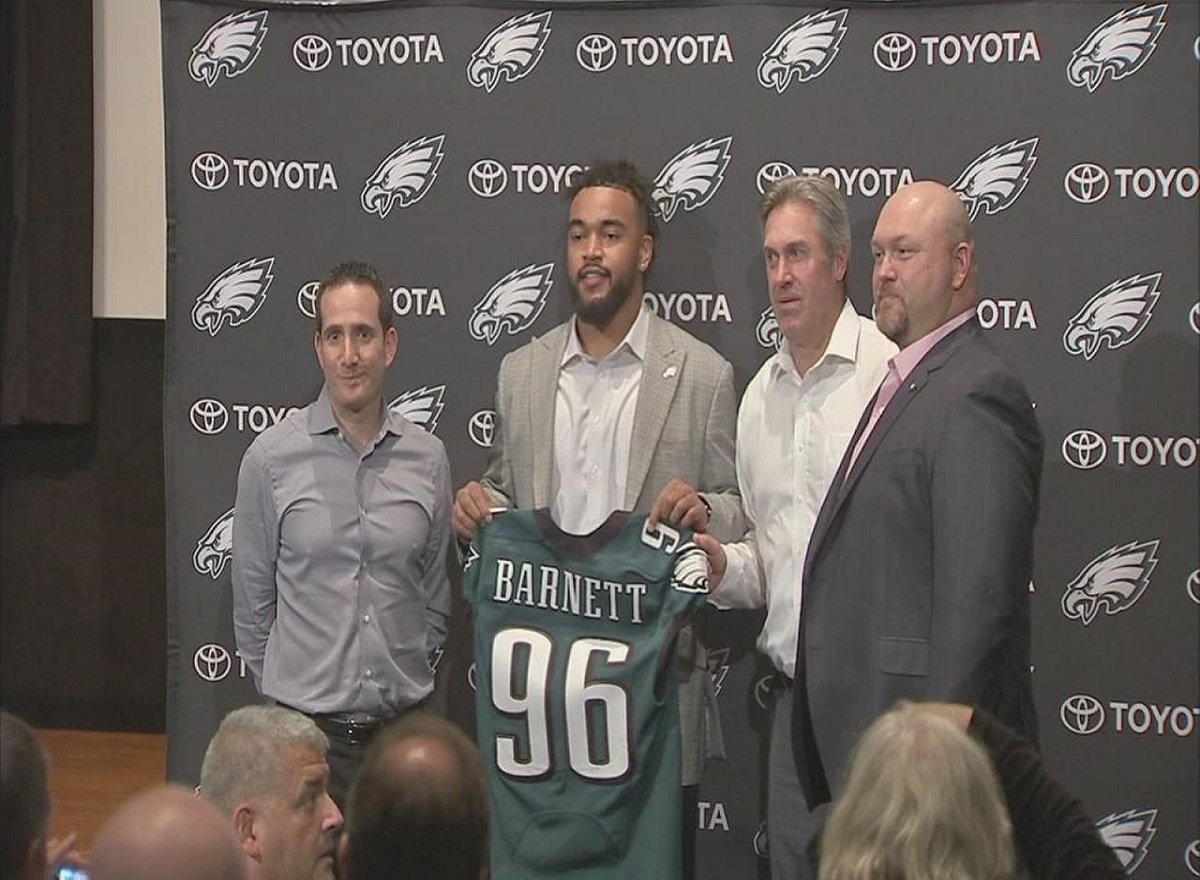 I started playing football at 6yrs old and I’ve always played running back and linebacker. Call me odd, but even as a little kid I liked hitting people. No, I’m not talking about punching people. I’m talking about hitting people on the football field. I guess you can say I was a natural linebacker. As a linebacker my job was to find the person with the ball and hit them so hard that they wouldn’t want to play anymore. I prided myself in being the hardest hitter on the team. My dad loved telling his friends and other competitors how hard me and brother would hit people. There was a time however when my dad wasn’t happy about me hitting people. I was playing running back at the time and I had just broken through the line of scrimmage and had a clear path to the end zone. Instead of running to the open space and scoring the touchdown, I turned and ran towards an opposing defender just so I’d have the opportunity to hit someone. I did run the kid over, but I tripped over him and fell to the ground. My dad was furious to say the least. From that day forward, everyone knew I was linebacker.

I didn’t grow much after the 9th grade and people started to question whether or not I’d be able to have a long career playing linebacker because I didn’t have the prototypical measurements of a linebacker. I had a very productive Junior and Senior year of high school. I was recruited by Big 10, Big 12 and MAC schools. They expressed a great deal of interest in me, but wanted to know if I’d consider moving to safety or running back. There was another linebacker on my team who was highly recruited as well. His overall production level wasn’t as good as mine, but he stood 6’5 and I was only 5’10. He had the measurables and so they thought he had a higher ceiling. The scouts doubt in me frustrated me and eventually I started to doubt myself as well. I eventually signed with Central Michigan University. They recruited me to play running back, but they promised to give a chance to prove I could play linebacker. I started off my freshman year practicing with the running backs, but by the time I was a sophomore I broke the starting lineup as a linebacker and never looked back.

As I look back at the NFL draft that just passed last week I realize that every news media was talking about Myles Garrett being the best defensive player in the draft. He was selected #1 overall in the draft just like most experts predicted. However, when Derek Barnett was selected 14th overall I was very intrigued by the commentator’s comments. The commentator said, “Derek Barnett doesn’t have the measurables, but all he does is produce.” Myles Garrett had the height, weight and speed that every NFL team was drooling over, but it was actually Barnett who was the most productive in college. Barnett’s scouting report says that he lacks the explosive traits that most productive pass rushers have, but that he makes up for his weaknesses with his great awareness and consistently being in the right place at the right time.

It’s important that we teach our young athletes’ not to concern themselves with the measurables. They can’t control their height and weight. What they can control however is their consistency and their production level. It’s important for adults and youth alike to focus on being consistently productive and ignore the urge to measure ourselves against other people.