Is It Really About The Kids?

Tyus Training Institute > Blogs > Building Character > Is It Really About The Kids? 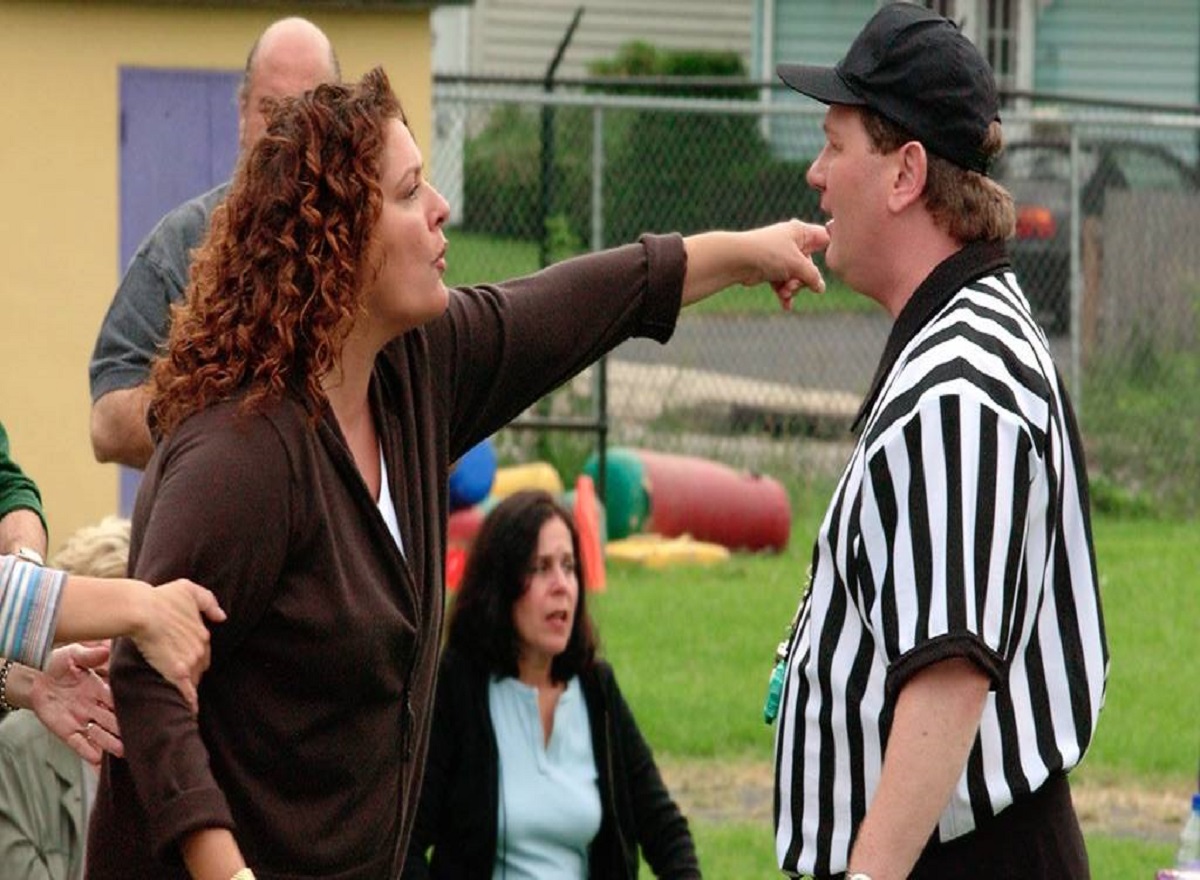 If you’ve been watching the news as it relates to youth sports then you have undoubtedly heard about the trend of parents suing sports leagues for their child’s lack of playing time. Now, I’ve heard of numerous reasons why people sue, but it seems like suing for lack of playing time is taking it a step too far. First and foremost, it’s difficult to place a specific amount of money on playing time in youth sports. I know every parent in the world thinks or wants their child to be a professional athlete, but statistics show that very few people become professional athletes.

The ultimate goal shouldn’t be to play professionally, but to provide an avenue for children to have fun and to develop character while doing it. Sure, I know every parent wants their child to have as much playing time as possible, but playing time is a reward not a gift. Perhaps it’s a kneejerk reaction, but many leagues are now mandating that each child gets to play a minimum amount of plays. We are treading into dangerous territory when we start giving away things just for participation. Think about it; how many times have you applied for a job and got hired just because you applied? I’m going to assume your answer was never. Now of course a child will never have fun or get better if they’re not given an opportunity to play. That raises the question of when we should transition from giving an athlete playing time to rewarding an athlete with playing time. My father use to always tell me, “You play because you want to until High School and then you play because you’re good enough.” I think that’s an adequate rule to adhere to.

If sports are truly about the kids and not the parents, we need to focus on the things that make them better people. I for one know that sports don’t last forever. Even professional athletes’ know that at some point in time they’ll have to stop playing because their bodies won’t be able to handle the rigorous exercise. We parents will have failed our children if they are ill prepared for life after sports because we were more concerned about their playing time than their character development. Sure, part of our kids having fun is them wanting and getting to play as much as possible. However, it is our job to help our children develop into an athlete that not only wants to play, but deserves to play. In doing so we are preparing our children for the real world; a world where nothing will be given to them because of effort, but earned because of their excellence.

It’s high time for parents to swallow their pride and allow their children to not only have fun, but to learn that you only get out of life what you put into it. What are your thoughts?