Is Bullying Ever Beneficial? 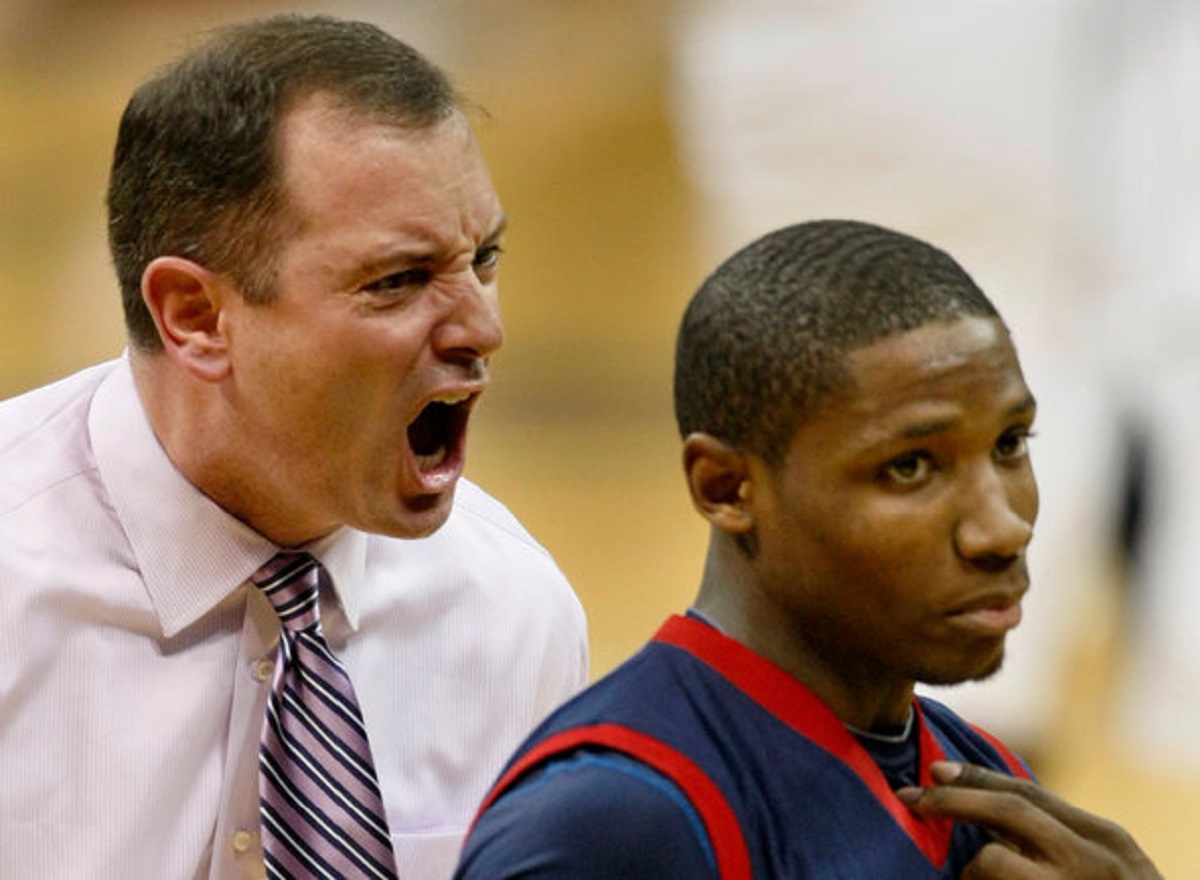 First and foremost we must define what bullying is. Webster Dictionary defines bullying as using superior strength or influnce to intimidate somone and/or to force somone to do what one wants. I’m not proud of it, but I must admit that there was a time in middle school and high school when I was a bullying. I can’t really explain why I did what I did other than that if made me feel important. For as long as I can remember, I’ve always had superior strength to the people I’ve been around and it has made it easy for me to exert my superiority. I do remember however a time when I played college football and one of the offensive lineman who was more than 3x my size dumped the watter cooler on my head after practice one day. He was team prankster and it was all in fun, but I was exteremly angry because I knew there wasn’t much I could do to get him back.

I was raised in a household with a large father who liked to yell when he wanted to get his point across. He didn’t have to be mad in order for him to feel the need to yell, but most people always assumed he was mad. My dad has a very powerful voice and it shocks those in his enviornment. I would liken his yell to that of a lion in the jungle. The lion isn’t the biggest or fastest animal in the jungle, but the lion does have the biggest roar. My dad also coached sports, mainly football and track throuhghout my childhood. I was talking with a childhood friend the other day and he asked me how my dad is doing. I told him that my father is doing well and then my friend began to talk about how he can still remember how my dad’s voice use to scare him when he played football for my dad. The strength of my dad’s voice could intimdate and/or force someone to do what he wants you to do, especially on the football field. I would however never say that my dad was a bully. He was a passionate motivatior. There is however a fine line between being a bully and being a passionate motivatior.

When does passionately motivating an athlete cross the line. It crosses the line when coaches begin to shame and/or call the athletes’ names. This type of coaching does nothing beneficial for the athlete. It can actually severely damage the athletes’ physical and emotional wellbeing. It’s important for coaches and parents to understand the inherent influence that coaches have over the athletes’ they coach. Most athletes’ look up to this coaches in a way that they sometimes don’t even look up to their parents. On different levels, many athletes’ spend more time with their coach than they do with their primary guardian. This type of time indicates that coaches play an intrical part in the emotional development of an athlete throughout their childhood and early adulthood. Coaches therefore have a moral obligation to choose their words carefully.

Unfortunately, many coaches try to morally justify their behavior. It’s not uncommon to hear coaches say, “all coaches do it” or “it’s making them tougher.” These types of responses are nothing more than excuses that attempt to minimize the coaches responsibility to communicate effectively at a level of excellence that will uplift the athlete and not tear them down. Coaches shouldn’t look to other coaches to excuse their own behavior. Coaches should instead look to set the gold standard for effective and empowering communication with their athletes’.

It is also imperative that parents’ donot remain silent if their child’s coach is tearing down the athletes’ self esteem. I can’t think of any reasonable parent who would leave their infant child in a daycare facility in which they know their baby is being physically abused. Why then would a parent leave their adolescent in a environment that is breaking their self esteem through emotional abuse. Parents’ must keep the lines of communication open with the coach. With open communication lines, it will be easier for the parent to talk with the coach if a problem ever arises. Sometimes it won’t be easy, but it will always be essential to the develop of the athlete. Passionate coaching does motivate and help when games. Bullying however is never beneficial. There’s a fine line and it’s imperative that coaches and parents no the difference.