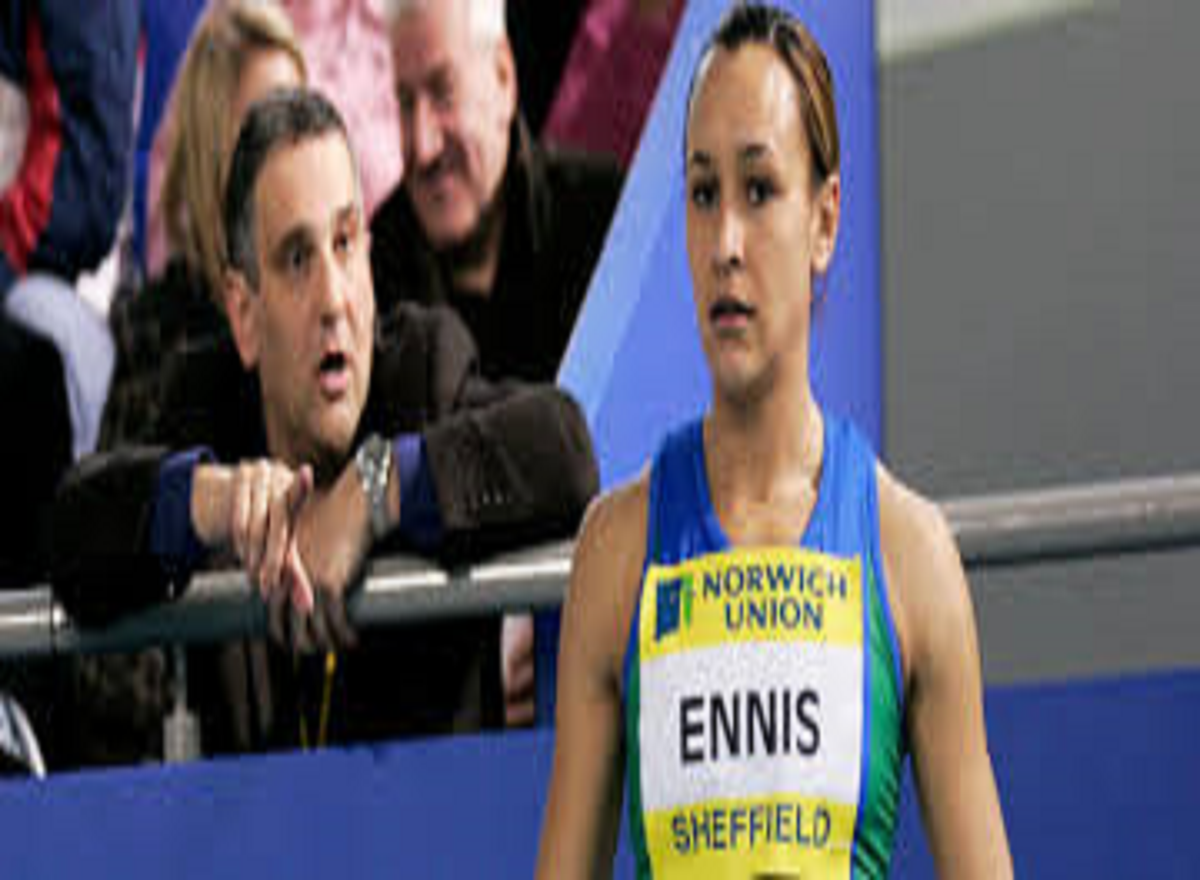 Tomorrow is the 4th of July and many of us love to go out and watch the fireworks with our family. It is a very fun time of year that our children truly enjoy. The 4th is commonly associated with fireworks, parades, barbecues, picnics, concerts, baseball games and family reunions. Sometimes, however the festivities overshadow the true meaning of the 4th of July. Many children don’t even realize that the 4th of July is the celebration of Independence Day. It’s important that we explain to them the meaning and history of Independence Day. It is equally important that we know when and how to allow our children to begin exercising their independence.

I like many of you have children since the very beginning. Sometimes I coached the team they were playing on and sometimes I coached from the sideline as a very involved parent. I totally support parent involvement and I believe that it plays a pivotal role in the development of our children as athletes’ and people. There does come a time however when a child’s parent needs to begin stepping back. Your child will always be your child, but they will not always be a child. Part of becoming an adult is learning to make decisions for yourself. Of course your children will try to declare their independence much earlier than you want them to and you’ll need to explain to them that they’re not ready yet. You will however need to know when it’s time to slowly start giving them their independence. It can destroy them if you give it to them too soon and you enable them if you give it to them too late. You don’t want an overly dependent adult child because they will never fulfill their full potential.

My oldest son turned 14yrs old this year and will be starting High School in the fall. I can’t believe how fast he’s grown up. He’s very mature and typically makes great decisions. I have been very hard on him for the majority of his life and I know that I need to begin to slowly step back and allow him to make his own decisions based upon what I’ve taught him for the last 14yrs. It started with sports and it’s now carrying over to life in general. I still give him pointers and tell him where he can improve as an athlete and as a person. However, I no longer begin coaching him immediately following his sporting event. I just tell him good game and wait for him to ask me how he did. I realize it’s important to be a dad first and a coach second. Sports will end one day, but I will always be his father. There will come a day when he’s a father and/or a husband and he will need to know how to thrive in his independence.