How to Handle Success & Defeat 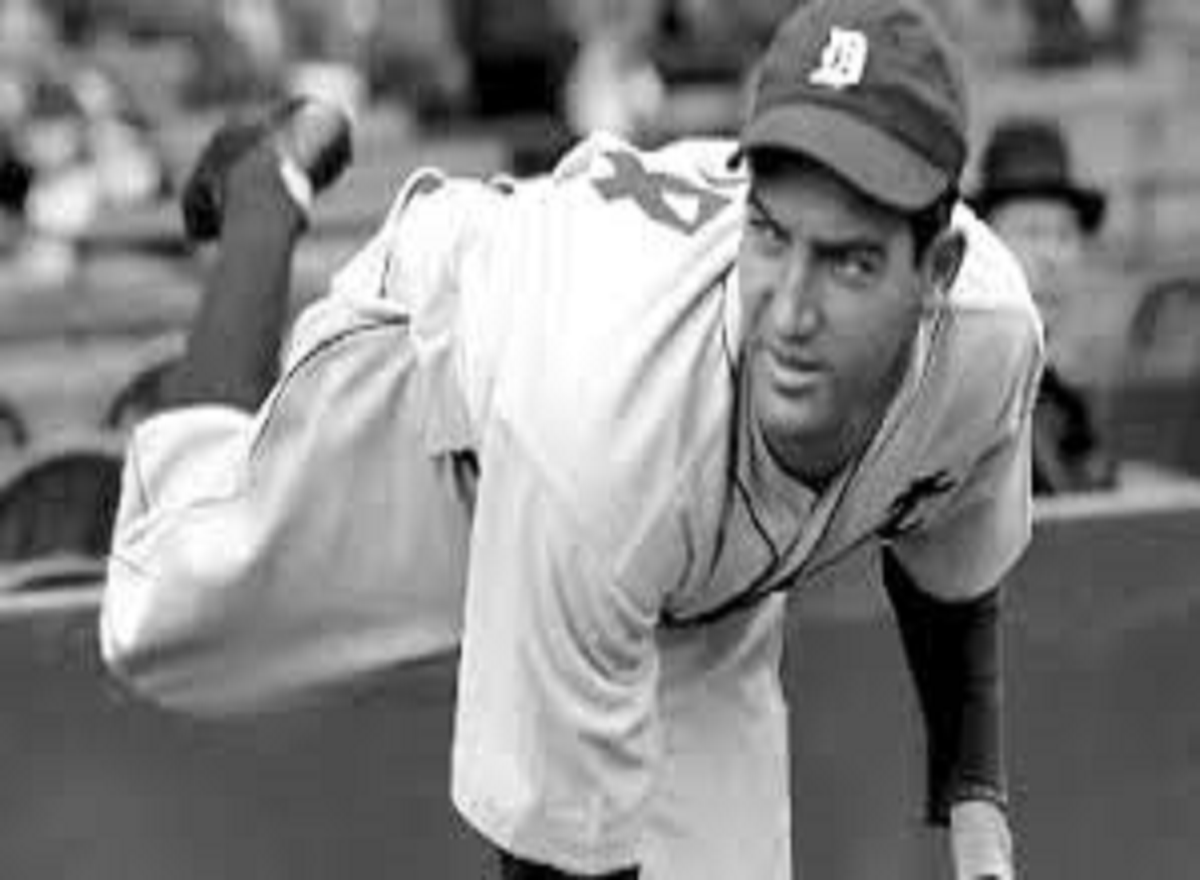 The year was 1934, and the tigers were the team to watch. The player that stole the fans hearts was a 24 year old pitcher, Lynwood Rowe, better known by “Schoolboy”. Rowe made national headlines when he made sixteen straight wins and lead the Tigers to its first World Series appearance since the days of Ty Cobb.
“Schoolboy” was not your average athlete or pitcher; he had his own approach to getting ready for game time. He had a collection of good-luck charms that he would look over before every pitching performance.

On August 17, nearly 80,000 people attended the game that “Schoolboy” held the Yankees to three hits in a complete game shutout, his manger and catcher, Mickey Cochrane, stated that “Schoolboy” had pitched one of the greatest games he had ever saw. “Schoolboy’s” story rapidly gained national attention, and he was mobbed by fans everywhere he went. With all the success and attention that “Schoolboy” was having, he always remained humble.

One example of Schoolboy’s humility was when he made his national radio debut on singer Rudy Valee’s popular NBC hour show, singing with a Texas trio just out of high school. When the segment ended, “Schoolboy said, “Hello, Ma, Hello Edna, How am I doing”? Those words would follow him for the rest of his life.

Opponents were not happy about Schoolboy’s success on the field or his love life. They mocked his words as he pitched, and if he gave up a hit or homerun they would call out sarcastically, “How am I doing now, Edna honey”? This would make him cringe, because Edna was the love of his life.

On August 19, 46,000 people turned out for the double header, hoping “Schoolboy” would pitch, he didn’t and the Tigers won. On Tuesday “Schoolboy” took the mound and completed the game, beating the Red Sox’s 8-4, this was his 15th straight win and he went on for his 16th on that Saturday. That tied the league record.

Reporters well-wishers, and agents waited in the lobby to speak with “Schoolboy”, they would not let-up calling him in his room, knocking on his door at all hours, to filling his mailbox. “Schoolboy” s roommate tried to guard his time, but “Schoolboy” accommodated all news requests, answering questions and doing private interviews. ”Schoolboy” also obliged the photographers.

During the time the Tigers were in Philadelphia for four games in four nights, “Schoolboy” didn’t get much sleep because of the interruptions and commotion. The pressure was almost unbearable. It was said he was becoming nervous, with high expectations coming from teammates.

On the day of the big game more than 33,000 people packed into the stadium. “Schoolboy” was hopeful but exhausted, having lost several pounds. In the fifth inning of the game with Philadelphia ahead by three, Cachrame spoke with “Schoolboy”, Rowe’s arm was dead. Cochrane had realized it at the beginning of the game. Midway through the Seventh inning, Cochrame removed “Schoolboy” Rowe, he was given a rousing ovation, and the streak had ended.

Many observers blamed his defeat on the stress from the swarms of people hounding Rowe and his lack of sleep. “Schoolboy” Rowe took the defeat in stride, “I guess it was just not my day”, he said.

This story is a great example of how an athlete should handle the jubilation of success and the agony of defeat. You must be balanced in your responses to everything that happens throughout your life. You can neither be too high or too low. I love the fact that Rowe did not make excuses. He was the true epitome of “No Excuses, Just Execution.”