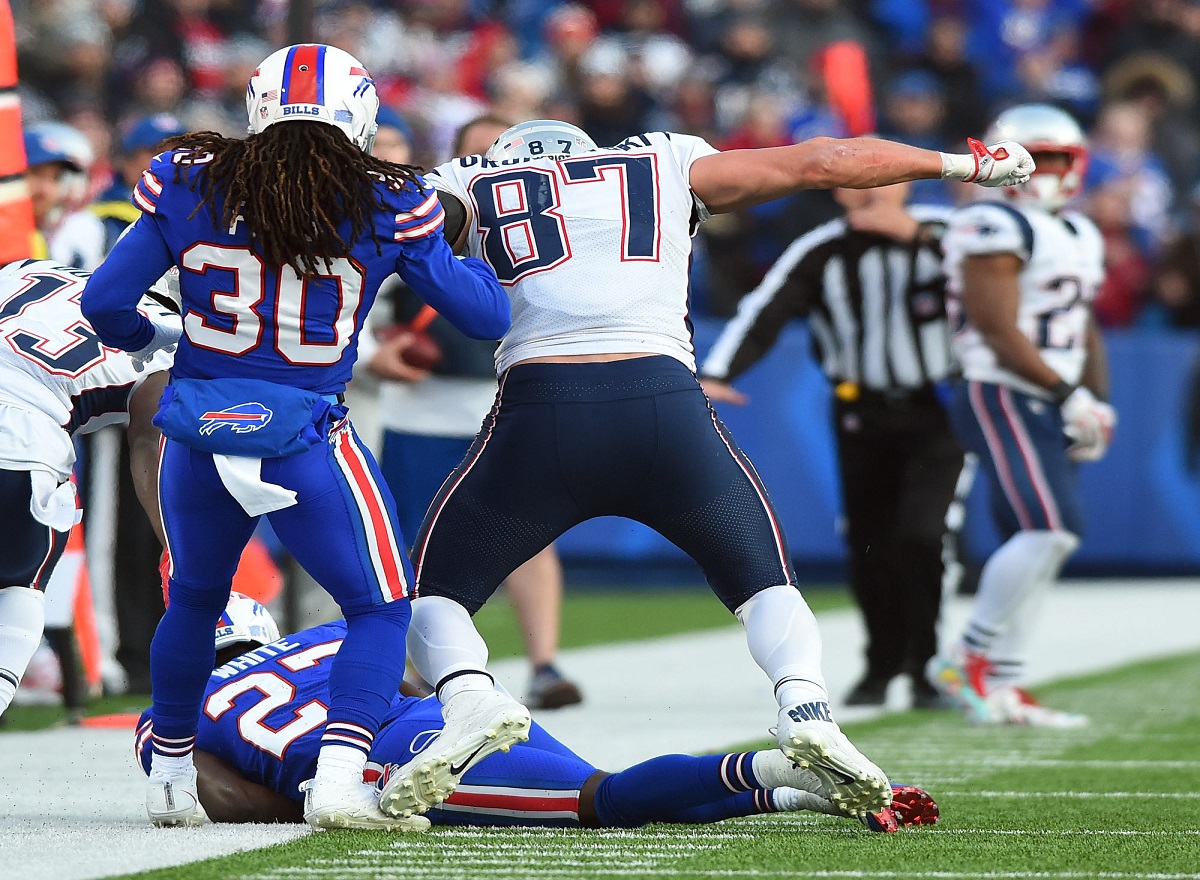 We’ve all had times in our lives when we have been very frustrated by a situation or a person. None of us are immune to frustration, but we undoubtedly respond differently to the situations that frustrate us. There is nothing wrong with being frustrated, but there can be something wrong with how you respond to your frustration. I’ve heard numerous excuses for why people respond negatively to a situation and one of the most often used excuses is, “It was the heat of the moment.” The phrase, “in the heat of the moment” typically refers to making a decision while temporarily angry and without stopping for thought. There is very rarely any good that comes out of making a decision out of anger and/or without stopping for thought.

You should never make temporary decisions out of anger than can cause permanent life altering consequences. Yes, I know it’s difficult to think about the long-term effects of your potential decisions when you’re angry; that’s all the more reason why you should not make decisions when you’re angry. Over the years I’ve learned that when emotion is high, reason is low. You cannot make a well-informed productive decision when your reason is low. It’s imperative that we teach our young athletes’ the importance of not making decisions when their emotion is high. It becomes increasingly difficult to control your response to a frustrating circumstance when you’re actively involved in a violent, high stress activity such as football.

This past weekend, Patriots All Pro tight end Rob Gronkowski got frustrated during his game against the Buffalo Bills and struck Buffalo Bills Tre’Davious White in the head after the play was over. Gronkowski was penalized, but was not ejected. White was later diagnosed with a concussion and is currently in the concussion protocol. During the postgame interview, Gronkowski apologized for his actions and stated that he acted out of “frustration” for the lack of penalties the officials were calling. White was lying defenseless on his stomach when Gronkowski intentionally ran and jumped towards the ground hitting White in the back of the head with his forearm. While White might have a concussion, he is fortunate that his neck was broken and he doesn’t have serious brain damage. Gronkowski has never been considered a “dirty” player and his teammates, coaches and competitors are a bit surprised by his behavior. He doesn’t have a history of “cheap shots” and perhaps that played a major factor in him not getting ejected from the game Sunday and some speculate he might not even get suspended from any future games.

I wonder however, does it take a history of bad behavior to set a precedent for what will not be allowed? The college targeting rule prohibits “forcible contact to the head or neck area of a defenseless opponent . . . with the helmet, forearm, hand, fist . . .” and the player will be ejected from the game if he engages in targeting. Gronkowski, without a doubt engaged in targeting. I am not lobbying for Gronkowski to get suspended. I do however what to highlight the need to teach our young athletes’ and professional athletes’ how to respond the right way when they find themselves frustrated or highly stressed.  Yes, you can apologize after the fact, but you can’t reverse whatever damage was caused.