Focus on the journey, not the glory

Tyus Training Institute > Blogs > Building Character > Focus on the journey, not the glory 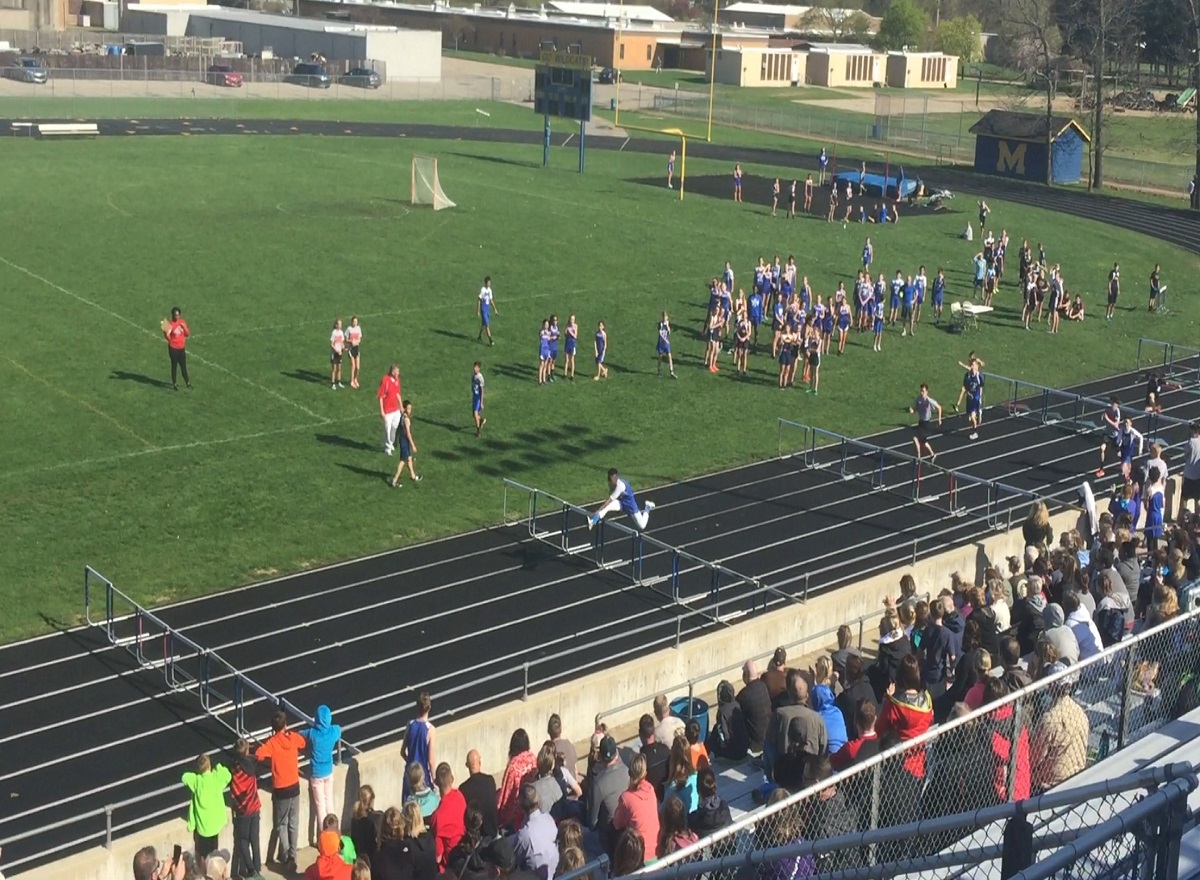 I have been training my three boys since they were 7yrs old. Their main sports are football, basketball and track. They have played other sports too, but those are the three sports they love the most. Track however is probably their least favorite of the three. There have been years when they told me that don’t really want to run. I encourage them to run anyway because I know that a faster and quicker athlete is a more dominate athlete in whatever sport they play. They actually enjoy competing, but it’s the training for track that they despise.
This year is my oldest son’s last year of middle school and he’s gotten pretty good at running hurdles. Running hurdles takes unique training, because you have to have good speed and good technique. My son has trained very hard over the years and in his first track meet as an 8th grader you could see the fruits of his labor. He won the 110 hurdles by at least three hurdles and he also won the 200 meter hurdles by a comfortable margin. In fact, it was his first time running the 200 meter hurdles and has never trained for them. All his teammates and the fans in the stands were cheering him on and patting him on the back telling him how great he was. He just smiled, stayed humble and said thank you.

My son’s last race of the day was the 4×4 relay. Every runner in the relay has to run one full lap around the track at full speed. This race by far is my son’s most difficult. The longer the race is, the worse he typically does. He was very nervous leading up to race, especially when he learned he would be the lead runner. The race started and sure enough he fell to the back of the pack. My son’s team was in last placed when he crossed the line and handed the baton off to the next runner. He immediately fell to the ground as if he had passed out and laid there for a few moments until he caught his breath. As he was walking towards the exit at the end of the meet, everyone continued to tell him how great he did in the hurdles. It was as if the last place in the 4×4 relay never happened.

I had to leave to go out of town directly after the meet and I told my son good job and got on the road. When I arrived at my destination, I received a phone call from my son. He said, “Dad, can you send me a workout to do.” I asked him why he needed a workout and he said, “If I’m going to keep running the 4×4, then I need to get better.” That statement for me was the greatest moment of the day. Anybody can win a race, but few people loose at something and decide to go work on it immediately. Most 14yr olds are playing video games or watching T.V. on a Saturday. My son however, wanted to go to the track to train before his next meet on Monday. My children have never trained without me unless they were training with their team. My son not only wanted to get better, he decided to do it on his own. It was at that point that I realized my son is more focused on the journey than the glory.