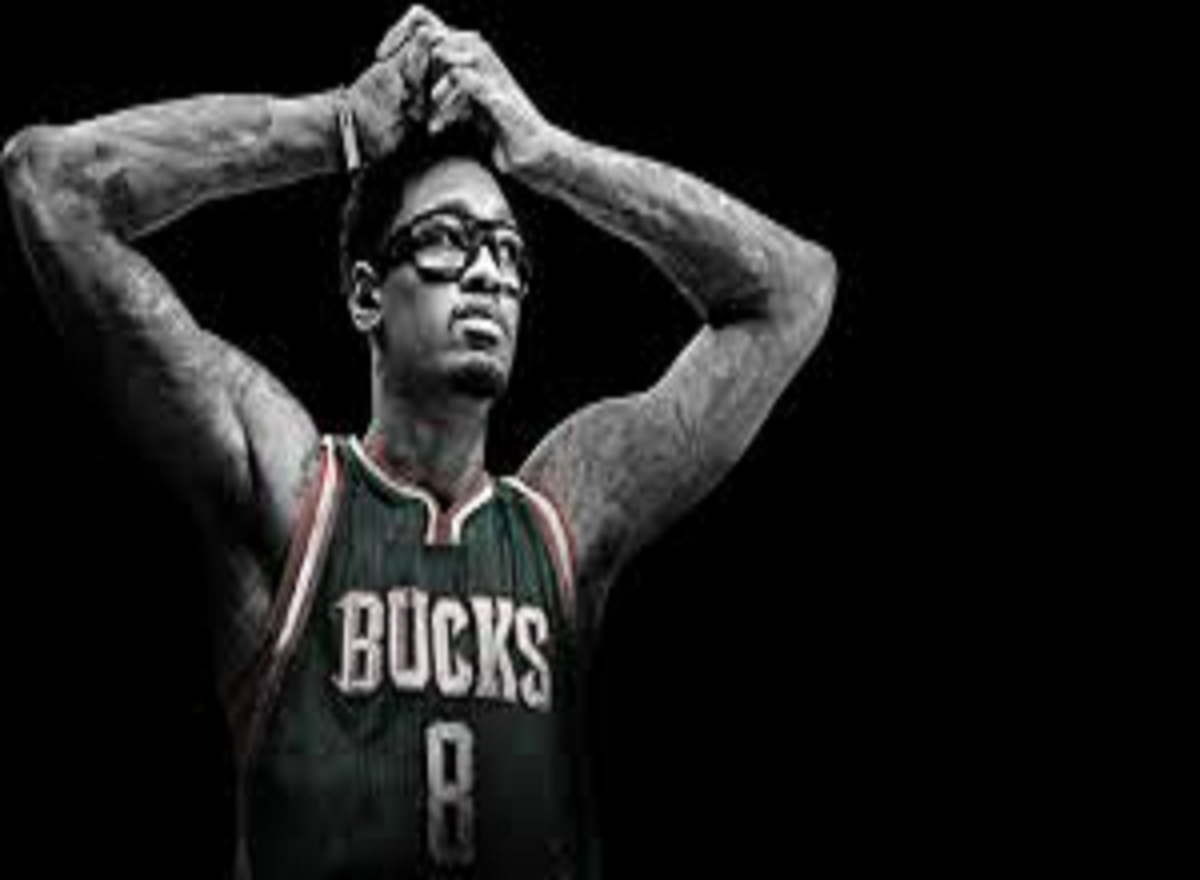 Many athletes start playing sports at a very young age. Some start as early as 5 or 6yrs old. You can drive past a park on any given Saturday and see numerous kids running around chasing a soccer ball or rounding the bases on a baseball field. In the fall you will undoubtedly see 100’s of kids tackling each other and scoring touchdowns on the football field. You’ll hear the coaches and parents on the sideline screaming words of encouragement and making coaching points. This is an exciting time, both for all involved. For some people, it’s the highlight of their week.

It is the highlight of the week for so many because of the countless hours that have gone into preparing for the game. It’s an opportunity for the parents’, coaches and athletes to see the fruit of their labor. You might not look forward to the labor, but everyone looks forward to the reward that comes from hard labor. Whether you look forward to it or not, most everyone acknowledges the positive mental and physical development that hard labor produces. Sports have always been considered a great tool for developing character in young children. Most people would say that it’s the discipline required to be successful in sports that has the biggest impact on the character development of young children and teenagers. I couldn’t agree more. I however wonder how much the tools acquired in sports actually translate over into the day-to-day lives of these athletes.

No matter how good an athlete is at their particular sport, there will come a day when their athletic career is over. Then, they will have to transition into life after sports. Many athletes struggle with this transition because they don’t understand how the tools learned in athletics apply to their day-to-day lives. What’s more, many athletes still playing sports don’t understand how to apply the principles learned in the respective sports to their life when they leave the practice of game throughout the week. Thus, we are guilty of developing athletes’ who are strong athletically, but weak when it comes to coping skills

Coping skills are tools we use to successfully overcome difficult times. Everybody has stressors, but athletes stressors are sometimes magnified because of the platform they stand on. The platform in and of itself can often times be a stressor. Money, fame and power are often seen as glamour’s, but they can also be a major source of stress for any athlete.

Earlier this month I was reading a story about NBA Basketball player Larry Sanders. Larry Sanders retired from the NBA after only 5yrs and released a five-minute video documenting his battle with mental health issues. Throughout his short NBA career, Sanders had various off-court issues. Sanders was quoted as saying, “I get put in certain situations now that I never did before–we all do–and we have to learn how to maneuver in those situations. There’s no book. There are no guidelines. There’s really not much guidance.” Perhaps it’s time to develop a book that serves as a guideline for athletes. Maybe we need to have guidance counselors in place for professional athletes. There are academic guidance counselors for high school and college students. It’s time to provide character guidance counselors in high schools, colleges and on the professional level.

We don’t just fall short in ignoring the development of an athletes’ mental health; we actually set them up for failure.