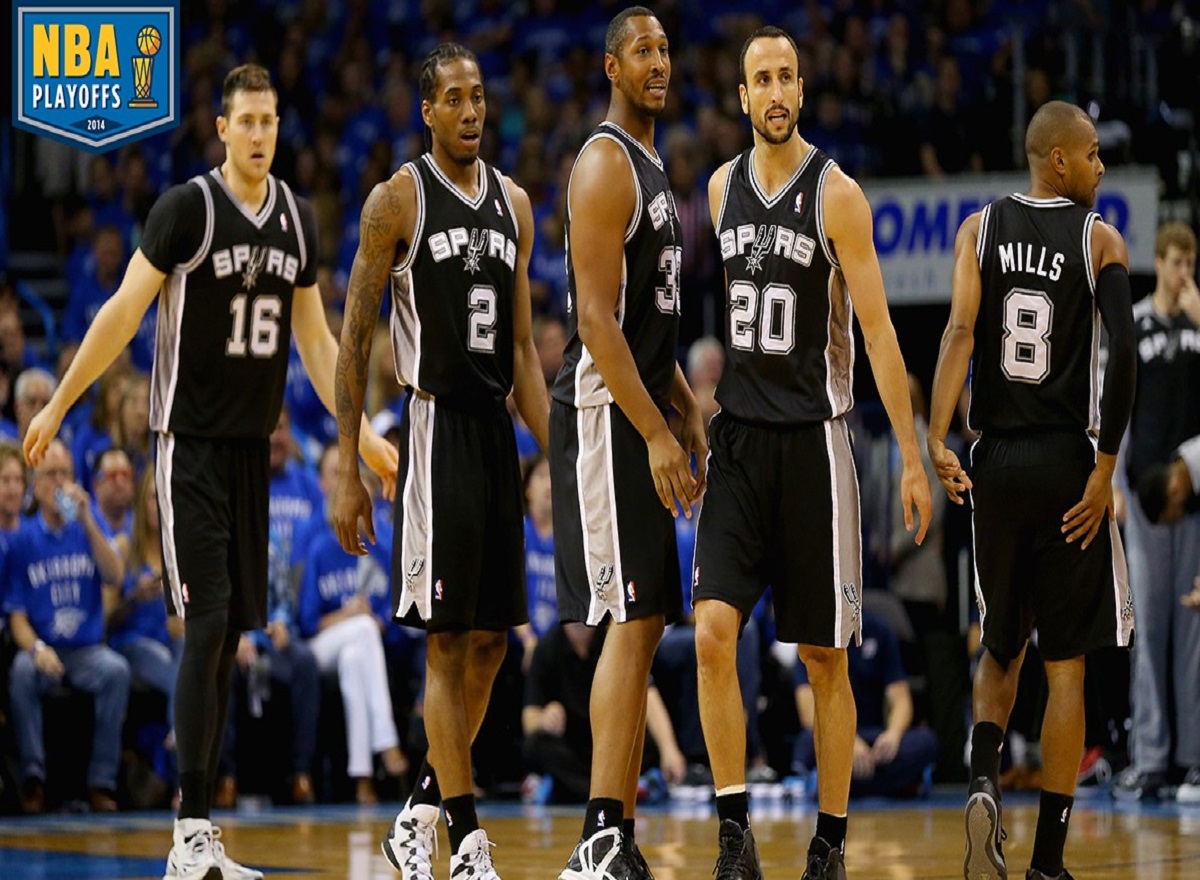 I’m a diehard Cleveland Cavilers fan and it’s mostly due to LeBron James. James is my favorite player in the NBA and one of the main reasons is because he looks like a football player playing basketball. I’ve always liked basketball, but I never fell in love with it like I did football. It would be great to see LeBron and Cleveland win another NBA Championship, but I honestly believe that San Antonio Spurs has the best team in basketball. Sure, every team has a star and the Spurs are no exception. The Spurs main two stars are Tony Parker and Kawhi Leonard. Tony Parker went down with a season ending leg injury during Game 2 of the Spurs series against the Rockets and many people thought the Spurs might not win the series. To make matters worse, the Spurs loss Kawhi Leonard for Game 6 against the Rockets. San Antonio yet again plugged in another player and soundly beat the Rockets. The Spurs loss two of their best players in the same series and still soundly beat a formidable team. Leonard came back for Game 1 against the Golden State Warriors and lead his team to a 20 point lead before he reinjured his ankle. The Spurs eventually loss the game by 2 points, but they were in it until the end without two of their best players.

The San Antonio Spurs are able to soundly beat formidable teams without their stars because they have built a Dream Team System. Their system is built on the premise that every player on their team has to capability of playing like a star and they need to be prepared to play like a star at any given moment. It’s imperative that we raise our young athletes’ to think the same way. Every young athlete won’t get the opportunity to be the main star on their team, but they need to understand that they can be star nonetheless. Players begin to play below their capability when they start to believe they can never rise above being considered a role player. Sometimes the team with the best player wins and sometimes the best all-around team wins. Longevity however always has and always will belong to the best all-around team. Success isn’t worth it if you can’t keep it. Focus on building youth teams with a Dream Team System.