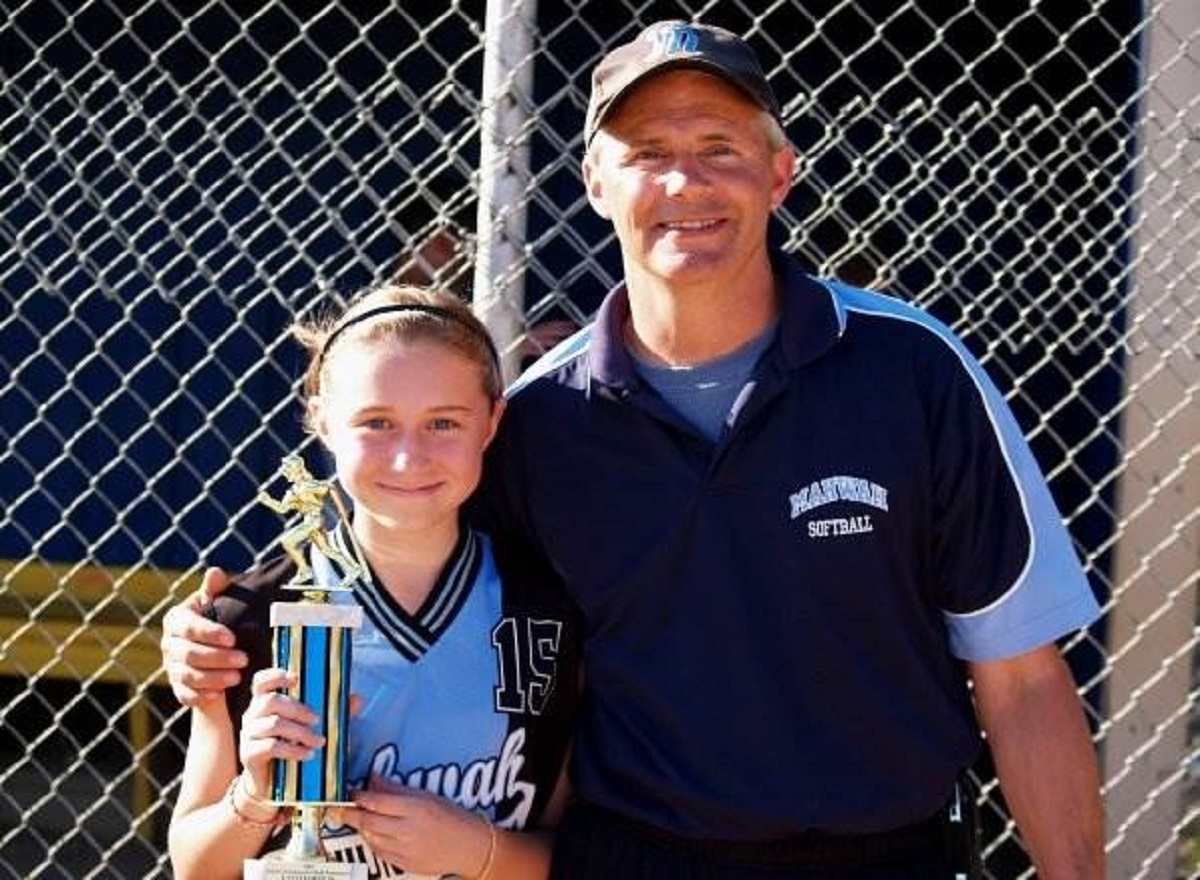 I’ve been playing sports since the age of 6yrs old and my father was my coach until I went to high school. There are numerous benefits of having your father as your coach when you play little league sports, but I’m not sure I experienced all the benefits that people think I might have. Sure my dad loved me and wanted me to be the star on the team, but he never allowed me to shine at the expense of the team. Actually, I think my father was harder on me and my brother than he was on the other athletes’ on the team. My dad set a high standard for me and my siblings and that standard was never lowered when we played sports.

Now, with three children of my own I’ve had the distinct privilege to coach my three boys in some of the sports they’ve enjoyed playing. I too like my father set high standards for my children to adhere to in every aspect of their life. However, my high standards and fiery personality has caused tension between my children and me in the past. I can still remember a time or two or three or four when I caused my children to cry during one of their competitions. I didn’t intentionally make them cry, but my emotions got ahold of me when they made a mistake that hurt the team. I know this has happened to the best of us once or twice in our past and the majority of us regret our behavior. Being a coach is hard enough, but being a coach and a father at the same time can prove to be a very difficult job. Despite the difficulty of being a father and coach, I continue to look for ways to play both roles at an exceptional level.

One day a few years ago I found myself in the presence of a father who coached and trained his two sons until they played in the NFL. I sat down with him and began to discuss various different coaching and motivation techniques. After about 20-30min of talking I was about to say goodbye and walk out when the most important question popped into my mind. I looked the coach in the eyes as if I was about to ask him a million dollar question and said, “How do you juggle being a father and a coach.” He smiled at me as if he was proud of the question I just asked and said, “Always be a father first and a coach second.” His words were simple yet profound. I stood there paralyzed by a concept that I had overlooked for years. The coach went on to explain that after games he would just smile at his boys and tell them good game and ask them how they felt. He never critiqued them without them first asking for critique. He critiqued them more when they were younger, but when they became teenagers and started playing in high school he stepped back and allowed them to come to him for guidance.

I must say that I’ve tried my best to put the principals I learned from coach into effect with my children, but it has not been easy. I want and expect the best from them and sometimes I get lost in the moment. However, I’ve learned that no matter how great my children are at sports; I can only be there coach for a small time period, but they will be my children forever. I would rather have a poor athlete and a great relationship with my sons’ than have a great athlete and a poor relationship. At the end of the day all of our decisions are based on competing values. You must decide with every decision you make what holds a higher value for you. It has taken me some time, but I now value my relationship as a father with my children over my relationship as a coach to them. What about you? Have you ever struggled with the coach/father balance? I would love to hear your story and some of the lessons you’ve learned along the way.