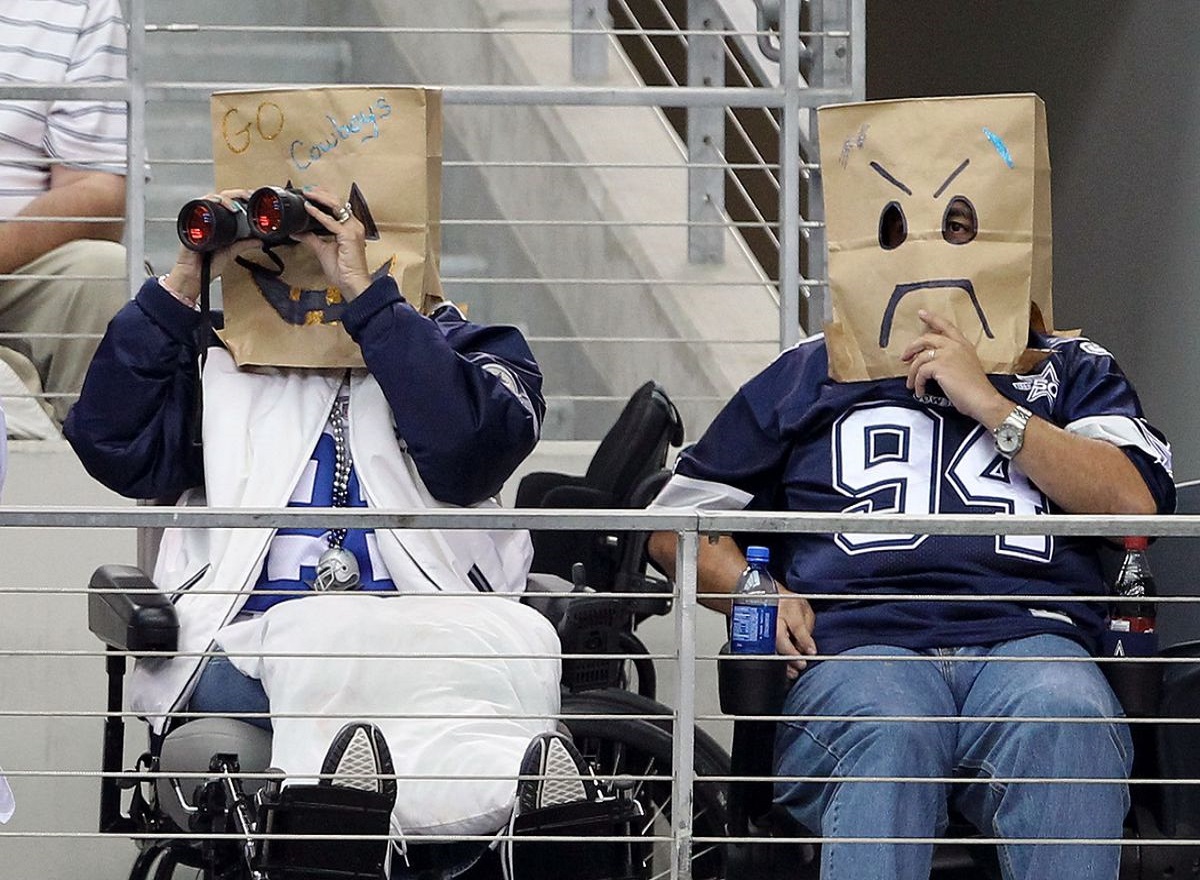 You can never be responsible for someone else’s behavior. There are however sports teams, company’s and even family’s that have behavioral expectations that they want everyone to abide by. These expectations are often called morals and they are put in place because each individual represents the entire whole. The team, company and/or family have a set of shared attitudes, values, goals, and practices that characterizes them. Everyone that joins the group is supposed to adhere to this culture that has already been established. There is however times when the culture of a group takes a turn for the worse and can debilitate the entire group if it isn’t addressed appropriately.

The Dallas Cowboys football team has long been referred to as “America’s Team” and they have the winning history to back it up. They also have a history of employing players who get in trouble with the NFL and sometimes law enforcement. I can’t attest as to whether or not their players get into more trouble than players on other teams, but I do know that the Dallas Cowboy players get a lot of media attention when they do get into trouble. The Cowboys were one of my favorite teams last year. Dak Prescott and Ezekiel Elliott are two of my favorite players in the NFL and I’m looking forward to seeing the Cowboys do great things this year. You can imagine the frustration I had when I heard about Elliott still being under investigation for an incident that happened before he joined the NFL and then hearing that he got into another altercation this summer. Elliott is not the only Cowboy rumored to be under investigation for unacceptable behavior. This is supposed to be the Cowboy’s championship year, but it’s looking more like a culture of chaos.

It’s imperative that youth coaches teach their athletes’ what a championship culture is and how to embody that culture in and out of competition season. Most athletes’ tend to stay out of trouble during competition season because they are so focused and busy with day to day task. It’s typically during the offseason that most professional athletes get into trouble. Youth athletes don’t typically have an offseason, because they are playing numerous sports throughout the year. It is still important that the attitudes, values, goals, and practices of a championship culture are instilled in them at a very young age. It’s never a good idea to wait for an athlete to get into trouble to try and instill championship behavior. Championship behavior must be taught, practiced and demanded from the beginning no matter the athlete’s athletic ability.