Control What You Can Control 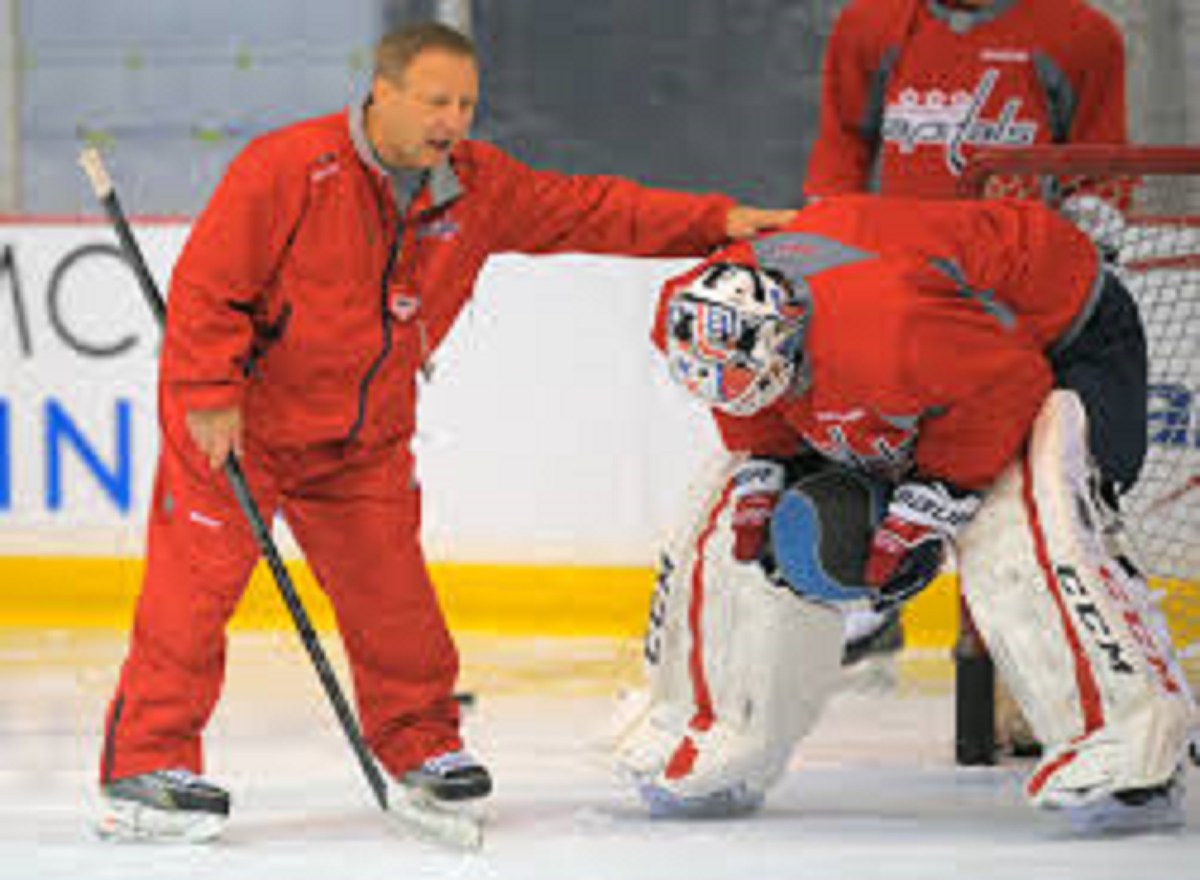 Recently I was reading an article about Braden Holtby, a goalie for the Washington Capitals. Holtby was beat in overtime to end game 4 and was visibly upset as he left the ice after the game. Holtby is widely considered one of the best goalies in hockey and it became apparent that he was in a funk. There are a lot of pressure positions in sports and in hockey goaltending is the pressure position because the goaltender is the last person to defend the goal.
Goaltending, like life has a lot of peaks and valleys. Both the peaks and the valleys can be difficult to cope with. Often time’s people assume that the peaks of life are the easy part when in actuality they can be difficult as well. Learning how to handle success is just as important as learning how to handle failure. After all, it’s the overcoming of failure that prepares you for success. Failure makes you stronger and hungrier to chase success with a renewed passion. Braden Holtby has experienced much success in his career, but on this night he was dealing with the failure of allowing a goal in an important overtime game.
Although Holtby has been very successful throughout his career, he was in dire need of some motivation following the game. There’s numerous ways that coaches can approach a situation such as this, but I especially like the way Holtby’s goalie coach approached it. Coach Mitch Korn told Holtby to just trust the game. Coach Korn was trying to explain to Holtby that he needs to learn to control what he can control and let go of what he can’t control. Holtby’s comments after the game shed a little light on his mindset. Holtby said, “Just with the way the games have been going in this series, just the weird bounces, sometimes it feels the game is against you.” Have you ever felt that way or heard your child say that they feel like life is against them? I’m sure we all have at some point in our life. We must be careful not to allow this thought pattern become a habit. After the motivational talk from Coach Korn, Holtby had an entirely different mindset. Holtby said, “It’s just focusing on making sure you have to play the percentages, play your game and control the controllable is what you want to do.”
Controlling the controllable is not just a sports principle, but a life principle. There will always be easy days and hard days. Are job isn’t to judge what type of day we’re having, but to find the silver lining in every opportunity throughout the day. We must remember that it’s not what happens to you, but how you respond to what happens to you that makes all the difference. Focus on controlling what you can control and allow everything else to roll off your back.