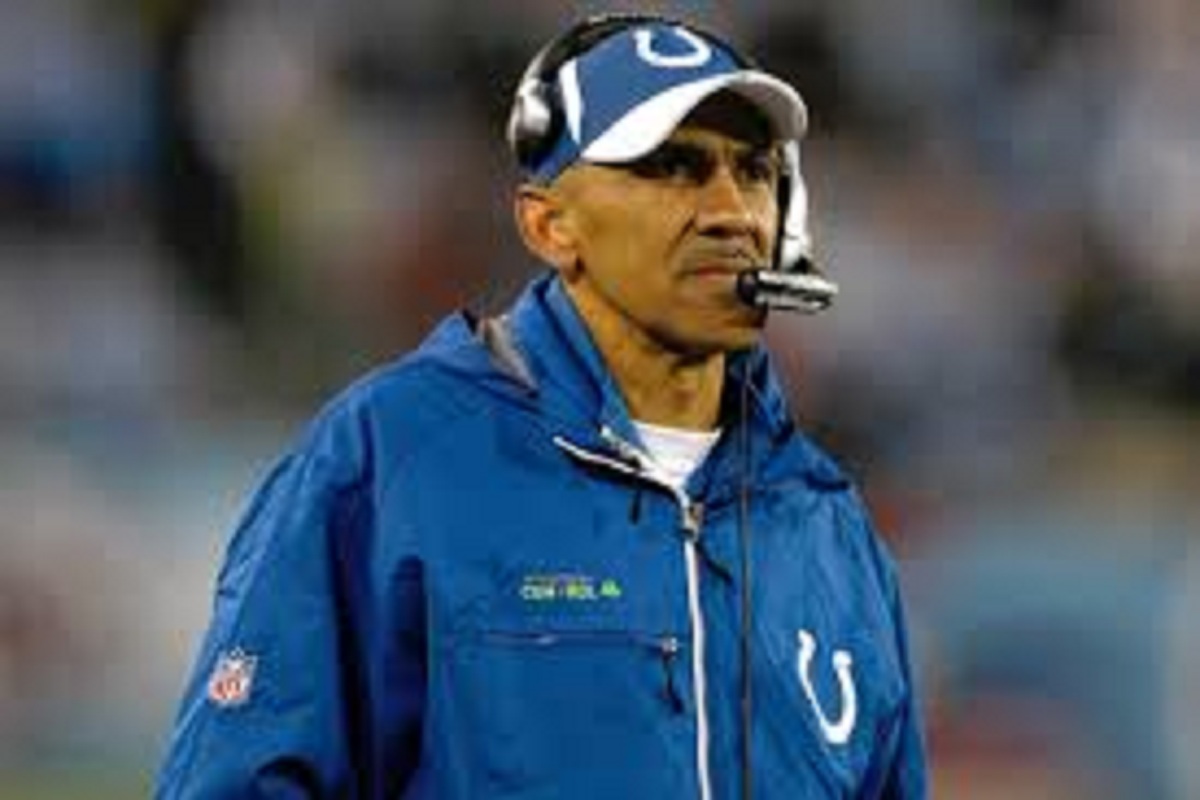 When you are a person of character it will show in everything you do and with everyone you meet.

Tony Dungy was a quarterback in college at Minnesota and went on to play with the New York Giants and his playing career ended in 1980, when he was released. His coach talked with him about his plans for the future, and thought Dungy had a good mind for the game and maybe a future as a coach. Dungy was not quite sure of what to make of the statement. He then went on to work as a graduate assistant at his alma mater. When the football season was over Coach Chuck Null of the Pittsburgh Steelers offered Dungy a coaching job working for him.

Now Dungy’s dream was to play 10 years and retire, but at the age of 25 and having only played three years, he didn’t know what he was going to do. Coach Noll told him “we will put you to work.” Dungy wanted to know what he needed to do, and Coach Null said ‘just help your players play better, that’s what you do’, this stuck with Dungy, and he applied this on and off the field.

Dungy lived and coached by this mantra as an assistant with the Steelers, Minnesota Vikings and others, before becoming a head coach with Tampa Bay Buccaneers and Indianapolis Colts. One of my favorite Tony Dungy quotes says, “The secret to success is good leadership, and good leadership is all about making the lives of your team members or workers better.” For Dungy the most important thing was winning in life not in football. Dungy dedicated his time as a coach to making the men entrusted to him better all around people and not just better athletes’. Championships come and go, but championship character last a lifetime and leave a lasting legacy that impacts generation after generation.

We can all recall turning on a football game and seeing a coach screaming, cussing or just having a tirade because they’re upset about something that happened on the field. Screaming, swearing and tirades have almost become synonymous with successful football coaches; Not so with Tony Dungy. Dungy showed that it is possible to win the respect of your players and lead them to a Super Bowl win without screaming and swearing at them or demanding that they put football above everything else in their life. Dungy is the epitome of a high character coach and he showed us all how to win without compromising faith and family.

Tony Dungy led the Indianapolis Colts to victory in Super Bowl XLI and made history as the first African American coach to win the Super Bowl. What’s more, he showed millions of people that it’s possible to be successful with a quiet, authoritative style. He faced much adversity throughout his Super Bowl run but never wavered from his success principles, practices and priorities. Throughout Dungy’s career he faced firings, stereotypes, and the painful loss of his son. Even still, Dungy clung to his faith and his principles all the more. Dungy not only became an inspiration for his players, but the entire NFL and all those watching.

On August 6, Dungy became the 24th coach enshrined in the Pro Football Hall Of Fame. When Dungy went on the tour and at orientation he found it hard to believe that he was going to be in this group of people with such accomplishments. The Pro Football Hall Of Fame is seen by most as the greatest honor for a coach and a player. Dungy on the other hand sees the growth and development of a person’s character as the ultimate reward. Trophies, plaques and honors fade away, but helping someone become a better person last a lifetime.

Coach Dungy is admired and praised for his love and dedication that he gave on the field and off.

This is what a man of character looks like.