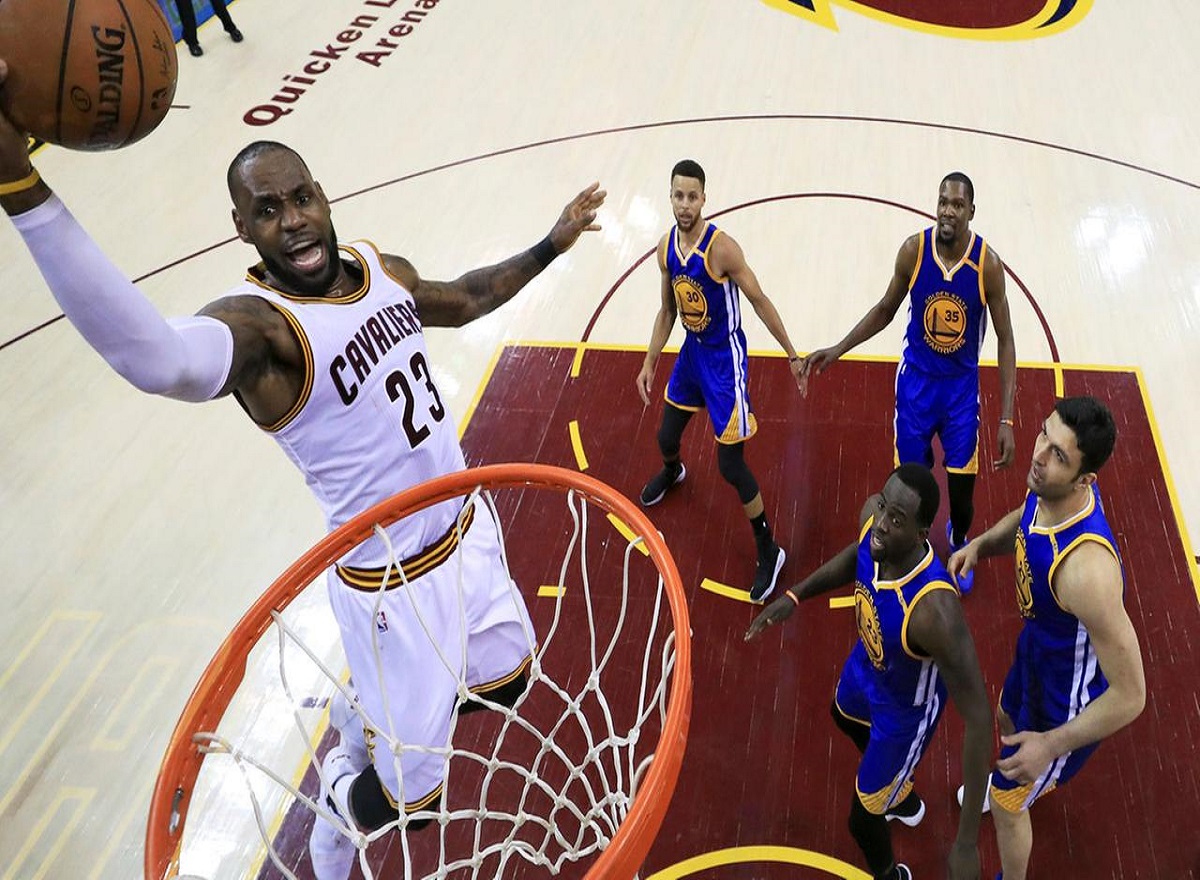 I have played sports for the majority of my life and basketball has never been one of my favorite sports. However, now that I’ve retired from playing football, basketball is one of my favorite sports to watch on television. I don’t typically watch college basketball unless it’s the elite 8. I do however love to watch the NBA, most specifically the playoffs. It seems like the NBA players play at a higher level during the playoff season.

I know that the playoffs mean much more in terms of winning or losing. I however have been of the frame of mind that there’s only one season as it relates to effort. There is no regular season and playoff season when it comes to effort. In life you can’t decide to only put forth the bare minimum effort until you get close to achieving your goal, because you will never get close to achieving your goal. Every day requires a playoff effort.

I’m a LeBron James fan and by default a Cleveland Cavaliers fan. They are one of many teams that are guilty of not putting forth playoff effort during the regular season and then hitting a switch during the playoffs. That methodology worked pretty well during the Eastern Conference run through the playoffs. However, their flip the switch method didn’t work so well during the first three games of the NBA Finals. It was almost as if they didn’t know where the switch was. I was watching game after game just waiting for them to flip the switch only to sit motionless during the final minutes of the first three games wondering what in the world is going on. The Cavaliers came into the playoffs with the singular goal of winning an NBA Championships and three games into the NBA Finals all hope appeared lost.

Game 4 was a total different story. The Cavaliers didn’t just flip a switch, they were reborn. They scored 49 points in the first quarter which was a NBA Finals record. What was most amazing to me was the way they did it. Yes, they set a record for most three pointers made, but it was the type of effort they exhibited throughout the entire game from start to finish. Cleveland was able to comfortably beat the Warriors because of multiple effort plays from opening tipoff until the final buzzer. You can win games against lesser opponents without multiple effort plays, but you cannot beat great teams without out.

You must require what you desire. The greatness you desire will require multiple effort attempts every single day until you achieve it. You must work towards your dreams like your life depends on. Work like there is no tomorrow and then and only then do you have a chance at achieving greatness. Achieving average results requires much left effort, but who wants to be average. The greatness that I want is a requirement and I won’t settle for anything less. Will you?