Caught Up In The Moment 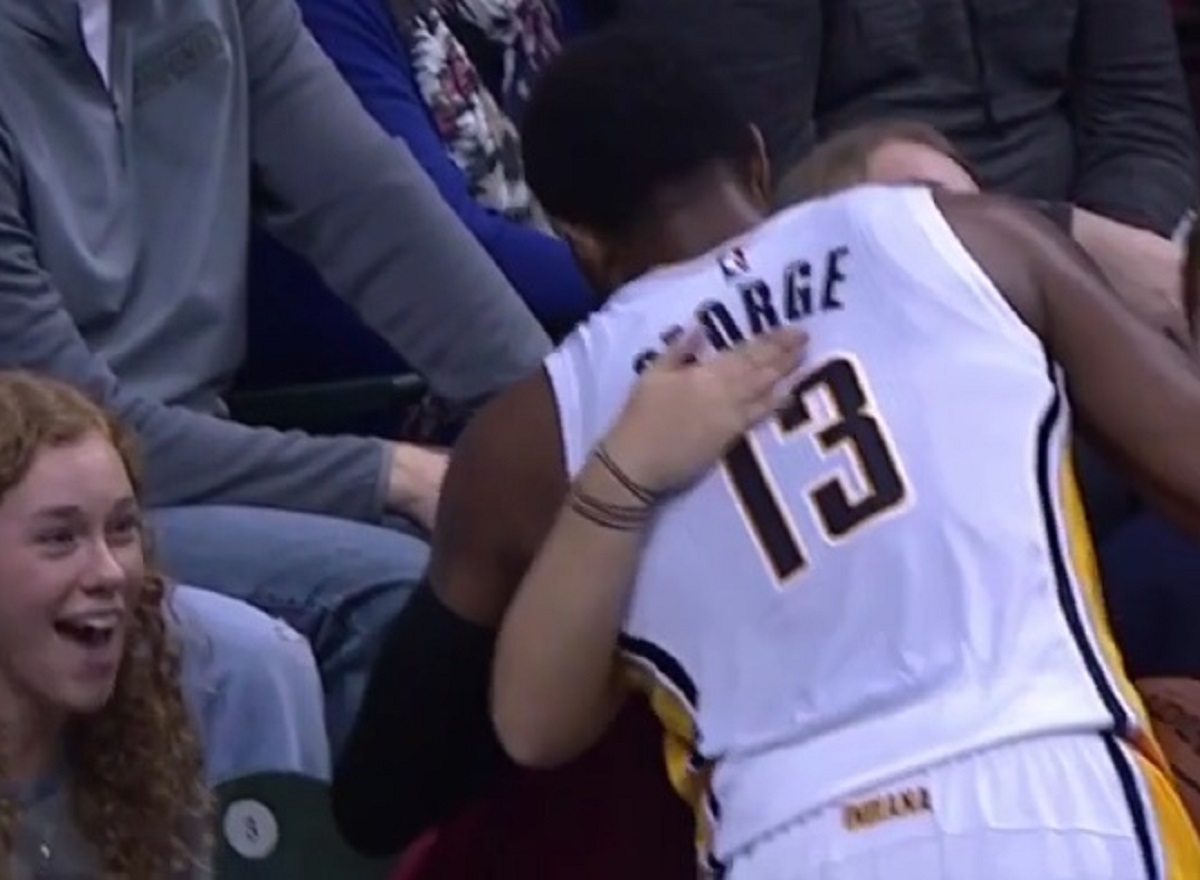 To be caught up in the moment means to be so absorbed in what you’re feeling that you lose your sense of rational thinking and do something that you will regret later. I don’t know about you, but I can think about quite a few instances when I’ve been caught up in the moment. As a matter of fact, it’s something that most people have done at least once in their lives. However, some people’s consequences have been worse than others. I know the last time I got caught up in the moment was when I was pursuing a running back that was headed towards the sideline. He was able to get out of bounds a few steps before I could get to him, but I hit him anyway. I knew he was out of bounds, but I was caught up in the moment. I can’t remember exactly what was going through my head, but I know we were losing the game and I was frustrated with the overall outcome of our season. I ended up getting a 15yd penalty for that offense and my coach subsequently took me off the field. A 15yrd penalty is a big consequence on the football field because it can drastically change the momentum of the game. However, I was just thankful I didn’t get ejected the game.

Paul George however was ejected from his game against the Chicago Bulls after he accidentally kicked the basketball into the face of a fan sitting in the stands. Paul George’s team was up by 20 points and it appeared that George was attempting to kick the basketball at the basket stanchion. He missed the basket stanchion totally and hit a fan directly in the face. He immediately went to apologize to the fan and gave her a hug. Reporters spoke to George’s coach Nate McMillan after the game. McMillan said, “Emotions took over in that situation, and he knows that’s something he can’t do. That’s an immediate ejection.” I watched the play myself and it didn’t appear that there was in malice intended when George kicked the ball and he didn’t appear to be irate whatsoever. His emotion did however take control of him and an honest mistake led to an unfavorable consequence for him and his team. His team did go on to win the game, but it could have ended differently.

This blog is in no way intended to bash or put down Paul George. I like Paul George and from what I’ve seen and heard, he seems like an Athlete Of Character on the court. This is however a great example of how a person who usually keeps their emotions in check can still lose them in the heat of the moment. It only takes one moment for you to do something that can forever change your life.

Now, I know we can’t prepare for everything that may or may not happen. Still, we need to use every opportunity in little league and high school sports to teach our young athletes to stay under control and not get caught up in the moment. The consequences at the little league level are minute, but the consequences grow in terms of severity as they get older. I’m a firm believer that it’s better to be proactive than to be reactive.