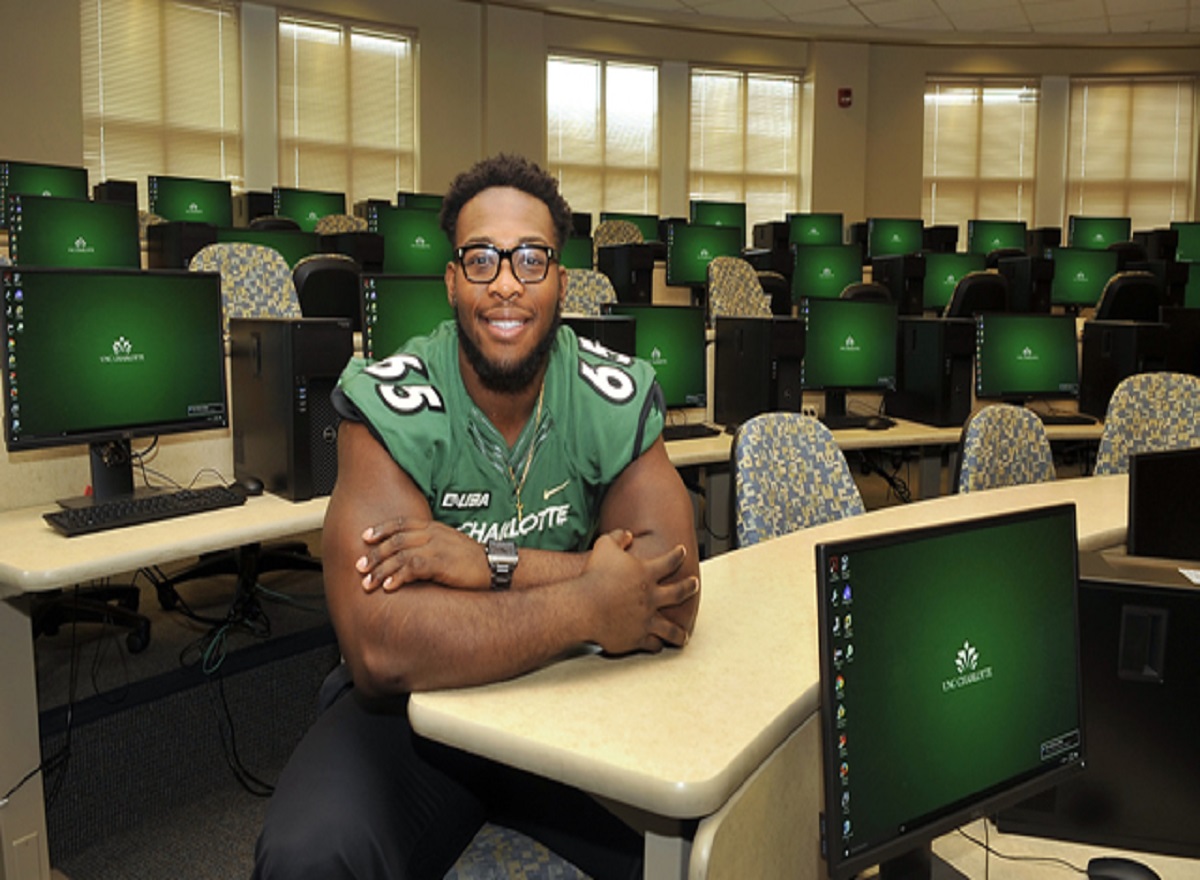 I have been blessed to grow up in an environment where I feel like I belong. I grew up with two parents in the household and a healthy environment that included a twin brother and a sister who is five years older than me. I also grew up with a group of 17 other young men that I played sports with and engaged in after school activities. Sports have also played a major role in my development as a man and my confidence as a person. I began playing sports at the age of 6 and loved the feeling of belonging to a team. Belonging to a team encouraged me to get better and do things that could help my teammates.

Cleveland Browns defensive tackle Larry Ogunjobi also found purpose in belonging to something. At one point in time when he was a teenager his parents feared that he would die from obesity. Ogunjobi was 350 pounds at his peak unhealthiness. He was so unhealthy that he struggled with apnea-like symptoms and had trouble breathing at night His parents tried to get him trainers to no avail. Ogunjobi was depressed and it didn’t seem like anything could motivate him. He would sit on the couch, eat and play video games every day. One day in the middle of a park everything changed.

Ogunjobi’s father was sitting in a park watching his son and daughter play when he was approached by a man who offered to help get his Ogunjobi in shape. The man was a trainer and stated that he would train Ogunjobi and he also wanted him to try out for the football team. When Ogunjobi first stepped on the football field the other kids laughed at him because he was so out of shape and couldn’t get in a three-point stance. For a while, Ogunjobi came home crying ever day after football practice and didn’t want to keep playing. His parents made him keep playing and over time Ogunjobi’s body and mind began to change. He started to lose weight and his mood improved. He no longer seemed depressed. Ogunjobi started getting more friends and at the end of season football banquet he won the award for Most Improved Player. From that point forward, Ogunjobi’s life was never the same. He said, “It seems like a small award, but it was the first time in my life where it felt like I won something I earned.” That very night after winning the award, Ogunjobi returned home and immediately started running around the neighborhood and then started doing pushups before every meal with his feet elevated on the same couch he use to sit on every day. He went on to earn to play college football and now plays in the NFL. He was the first in his family to go to college and the first to play in the NFL. Things didn’t start off great for Ogunjobi, but everything turned around when he began to feel like he belonged to something. It wasn’t just belonging to a sports team that helped turn his life around; it was his faith also. He was also the first in his family to read the bible cover to cover. He was 16 years old when he read the bible cover to cover and has done it seven times since then.

It’s important that we get our children involved in extracurricular activities so they can feel a sense of belonging. It doesn’t always have to be sports, but it should be something that motivates and encourages them to work to better themselves. Everybody won’t play professional sports, but everybody can become greater than they were yesterday. Improvement is an internal job and sometimes you need external motivation.