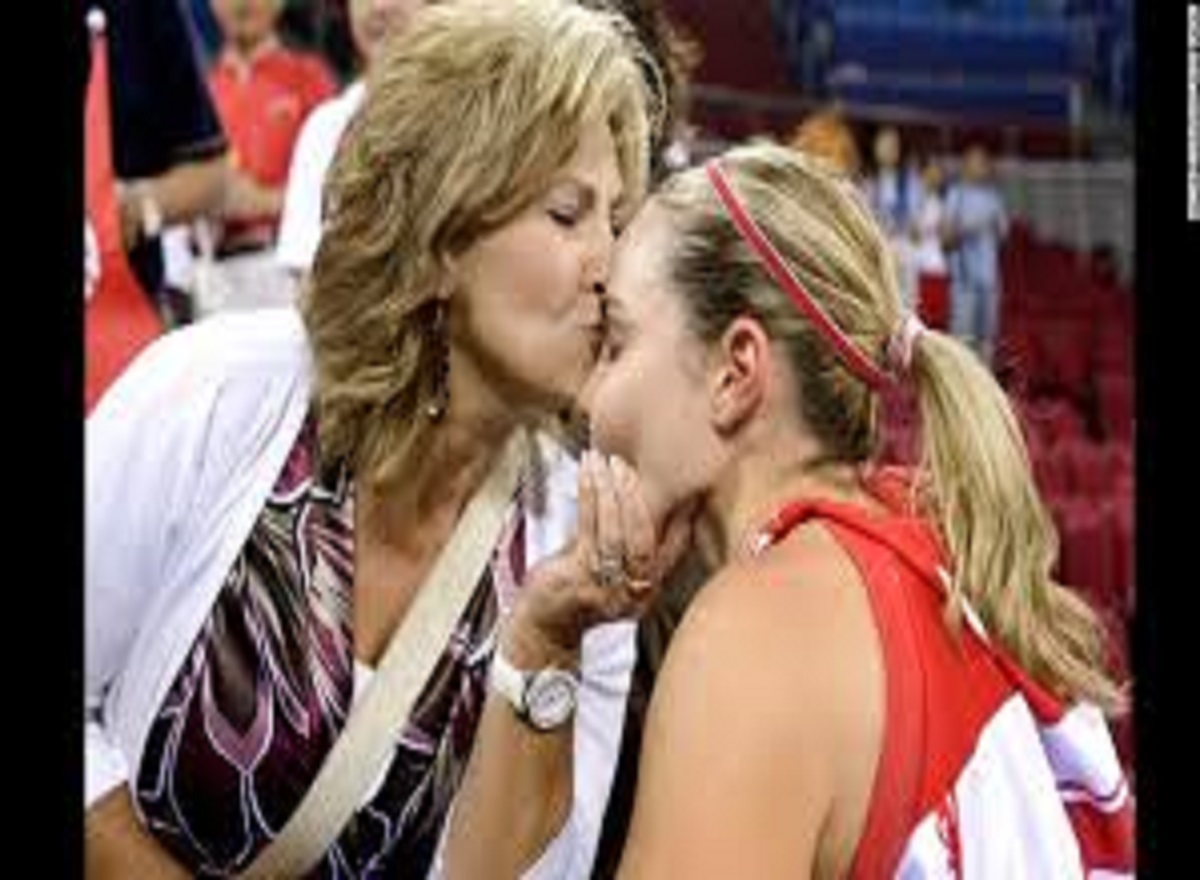 Different parenting philosophies can make it difficult when it comes to raising children.

The other day I was reading about a couple who couldn’t come to a consensus about raising their child. Sometimes there might be minor differences, but as I continued to read the article, I realized this couple had major differences. One parent felt that they should always praise their child, and that it’s alright for their child to feel that he is the best at everything. While I have always praised my children when it was warranted, constantly praising them for everything could give them false sense of greatness. We must be careful not to give our youth a false sense of greatness because they will eventually begin to view average as greatness. Children and young adults will never reach their full potential if average is viewed as greatness.

The other parent in the story felt that their child should not feel entitled, to the point of putting others down because he thinks that he is better than everyone else. The couple’s child is 9 years old and has been expelled from school more than once. The 9yr old also struggles with making friends. There are only a few children in the entire school who want to play with him. The well-meaning parents’ have raised an elitist child who probably doesn’t even think there’s anything wrong with the way he’s behaving.

There has to be consensus between the parents, and in those few times when you are not, your children need not know. This is a time when you discuss the situation behind closed doors. It is very important that children see their parents’ as a united front. As parents’ we will without a doubt make many mistakes while raising our children. We must work together however to rectify those mistakes and make adjustments where we see needed based upon our children’s’ behavior. There is no one size fits all method for raising children. It is a trial and error process that must be constantly accessed for its effectiveness or lack thereof.

In raising and building children of character, it is important that we acknowledge their efforts and their conquest. At the same time they need to be taught humanity towards others. Allowing your child to feel entitled and better than everyone else, will only create problems for them and a huge disservice to them.

The more we expose our children to the importance of serving others through volunteering and other avenues builds character. They will learn that it’s not all about them and will in turn develop a healthy level of self-respect for themselves and others. It serves as a way for your child to witness what it feels like to think about others.