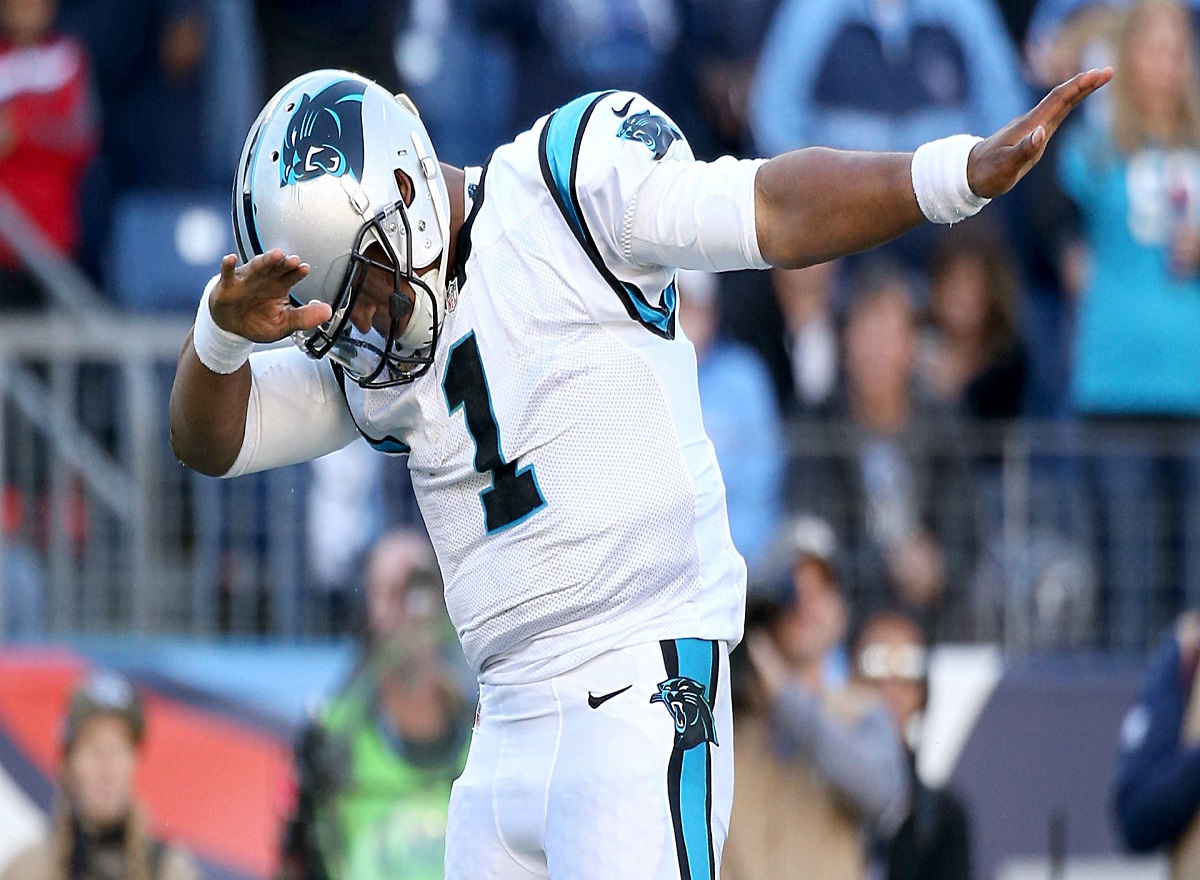 “To be a great champion you must believe you are the best. If you’re not, pretend you are.” – Muhammad Ali

Muhammad Ali might not have been the first, but he sure was one of the best to portray confidence that many believe crossed over into arrogance. I was always raised to be humble, but throughout the years of playing and watching sports I began to realize that many of the best athletes had a confidence to them that was borderline arrogant. Thus, I began to strive to develop a level of confidence that I believed would help me catapult into the upper echelon of athletes. The up and down roller coaster life of winning and losing in sports almost requires you to develop a mental toughness the exhibits unshakable confidence. The athletes that show a lack of confidence are considered weak and are often preyed upon by the stronger more confident athletes. I would argue that there’s nothing wrong with having a healthy level of confidence, but what if that confidence crosses over into arrogance?

The common perception is that there’s a fine line between being confident and being arrogant. I tend to agree with common perception when one doesn’t know the difference between confidence and arrogance. The main quality of an arrogant person is superiority. Arrogant people tend to focus on comparing themselves to others while viewing them as inferior. Confident people however focus on having a positive optimistic view of themselves. Their focus is on what they can do and not on what they can do compared to what others cannot do. There’s actually a pretty substantial gap between being arrogant and being confident when you consider the definitions.

I can still remember the video footage of Muhammad Ali dancing in the ring as he fought his opponents. Now, with the increase in media attention on sports it doesn’t take much to turn on your T.V. screen and see a professional athlete doing a celebration dance during the game. Cam Newton has recently received a lot of negative publicity because of his outward show of confidence or as some might say arrogance. Is Cam Newton wrong for “dabbing” when he’s excited? Some say he’s having fun and others say he’s being arrogant and showboating. I never had a problem with and really didn’t think much of it until my three boys were competing at the AAU Indoor National Track & Field Championships.

I was sitting in the stands watching the 8yr olds finish there 200m race when the winner came across the finish line and started pounding his chest and “dabbing” while looking into the stands. My initial reaction was to laugh and then I began to wonder what are our professional athletes’ teaching our youth? Is it right to say it’s okay for a professional athlete to celebrate outwardly, but then tell our amateur athletes to be humble? Is it a show of confidence or arrogance?