Are Athletes Prone to Violence? 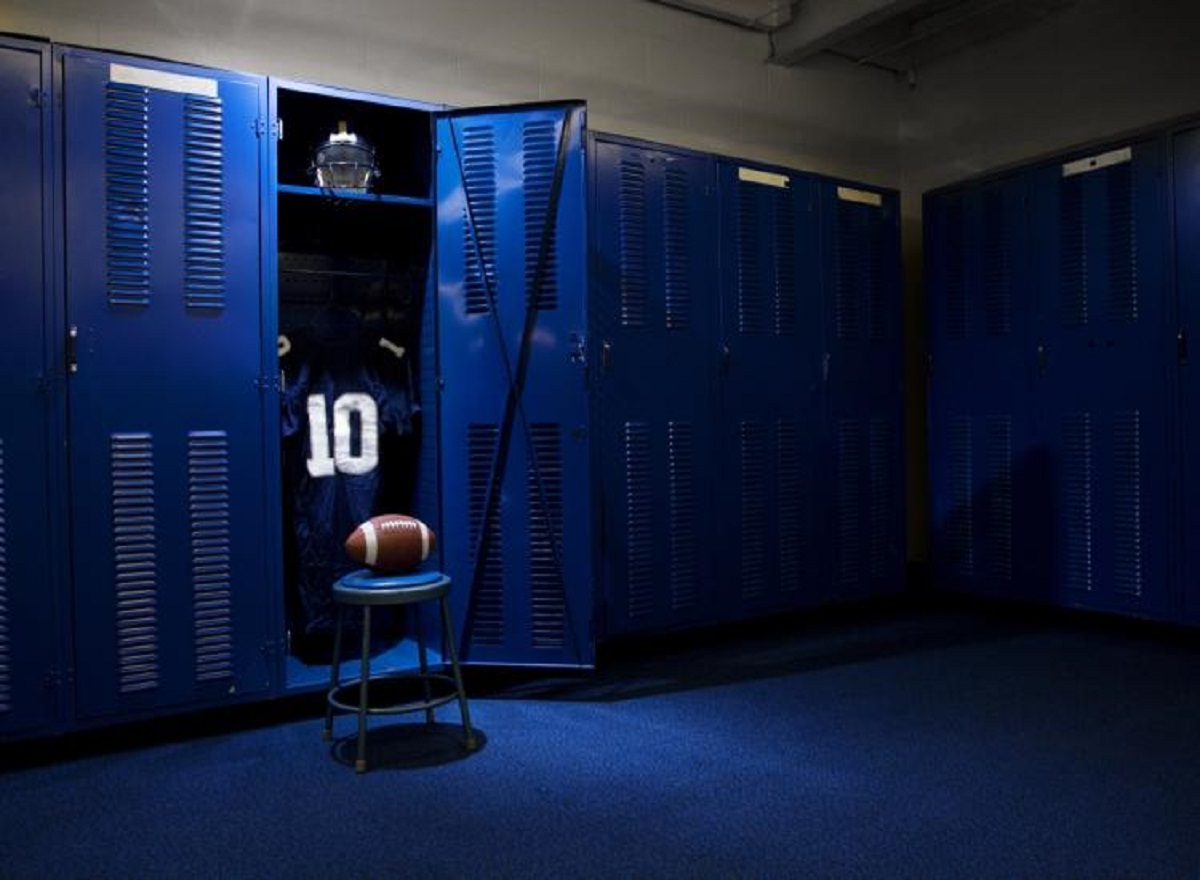 Violence in sports is not something new. It is however gaining more publicity, especially domestic violence. The majority of the stories we read involve male athletes being physically abusive to the females they’re involved with. There have also been reports of females abusing their male counterparts. As of lately there has been a focus on football players and their statistical high rate of being charged with domestic violence.

Football is a very violent sport and perhaps one of the most violent sports we have in the world. Violence is not only good, but encouraged on and around the football field. The most violent athletes’ are typically the most successful and therefore highly sought after. Football can be very chaotic at times and can sometimes seem out of control. When I played it was referred to as “Controlled Chaos.” Coaches teach it, parents condone it and fans applaud it; but what happens when the chaos can no longer been controlled?

Some researchers believe that football players are desensitized to physical violence because it is such a huge part of what they do on a daily basis. It is argued that many athletes’ don’t know how to turn off their aggressive behavior when they leave the field of play. This can and has been very dangerous for the general public. Imagine training an athlete to be bigger, faster, stronger and more aggressive and then releasing him to the general public not knowing if he knows how to control his aggression. That’s scary right? For many women in America this is their daily reality. Unfortunately it has become such a part of some women’s reality that they’ve learned to condone it.

As you can see, environment plays a huge role in the actions of athletes’. It’s not the only determining factor, but it’s a big piece of the puzzle. I don’t think that the off field violence in sports will be an easy fix, but I do believe that the process of change starts with the youth. It’s imperative that we create an environment for our youth that not only opposes off the field violence, but equips them with tools on how to control their aggression. We do our athletes’ an injustice when we teach them how to be aggressive, but don’t teach when and how not to be aggressive.

We spend so much time and resources to help our athletes’ become successful on the field, but we can’t neglect providing them with the tools they’ll need to be successful in society. Success in society is more important than success in sports.