All You Need is One

Tyus Training Institute > Blogs > Building Character > All You Need is One 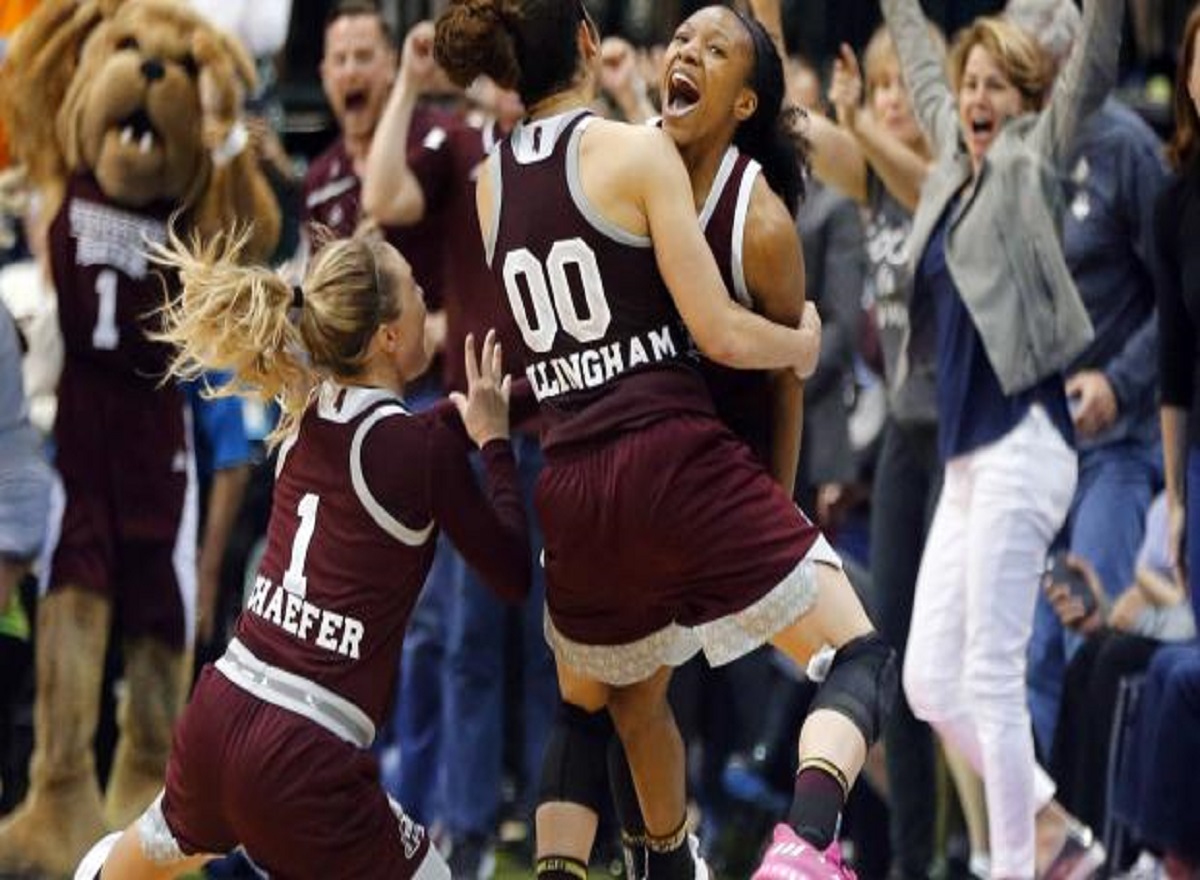 This past Friday the UConn women played in their 10th consecutive NCAA Final Four Tournament and were chasing their 12th NCAA Championship. NBA great Kobe Bryant gave them some words of advice prior to the game. Bryant said, “I know 12 isn’t the magic number. The magic number is 1. . . Focus on the play that’s right in front of you and execute the way that UConn does.” The words spoken by Bryant are very true and without a doubt motivational. UConn however lost Friday night for the first time in 111 games. The streak was broken. Countless women’s basketball fans were shocked and in somewhat disbelief. Mississippi State’s Women’s Basketball team pulled off the seemingly impossible feat of beating women’s college basketball’s version of goliath. Mississippi State didn’t have some historic come from behind win after being down the entire game. No, Mississippi State actually jumped out to an early lead on UConn and fought hard to keep to keep the top-seeded UConn at bay until they could secure the upset.

So how did Mississippi State upset one of the most dominant sports team to ever exist? They came into the game knowing all they needed was “one.” Kobe Bryant gave the motivational message to the UConn women, but the Mississippi State women embodied it. UConn had not lost since November 17, 2014 and Mississippi State beat them because of the power of one. Mississippi State wasn’t fighting to keep a 2yr undefeated streak alive. They weren’t fighting for their 12th NCAA Championship. Mississippi State was fighting for just one win. Mississippi State came into the game with confidence and focus as evident by them jumping out to a 16 point lead in the first quarter and eventually leading by eight at halftime. UConn though having won the majority of their 111 games with ease still believed they would come back and win because they always had. UConn did come back and tie the game by the end of four quarters and the game went into overtime. Mississippi State did not get discouraged. They continued to believe they all they needed was “one.” They only needed one win and they knew that in order to get one win they needed to win one play at a time. It all boiled down to who could execute one play at a time enough times to come out with the victory in the end. In the end, Mississippi State was the team that was able to execute at least one more time than UConn and come away with a victory. It was one shot in overtime that won it all. Mississippi State knew that perhaps no one in the Country believed they could win, but they knew they only needed one person to believe; themselves.

Mississippi State went on to lose to South Carolina in the Women’s National Championship, but their game against the UConn women showed how any team can win on any given night when you embody executing on one thing at a time and you know that you don’t need anyone else to believe in you if you believe in you.

It’s imperative that we teach our young athletes’ the Power of One. They need to understand that success is about executing on one thing at a time and believing in you without worrying about what others think. Too many of our youth get discouraged and develop low self-esteem because of they’re worried about what others think of them. Let’s teach them to focus on themselves and what they’re doing in the moment. The Power of One not only applies to sports, but it also applies to life.