Tyus Training Institute > Blogs > Building Character > Are We To Blame? 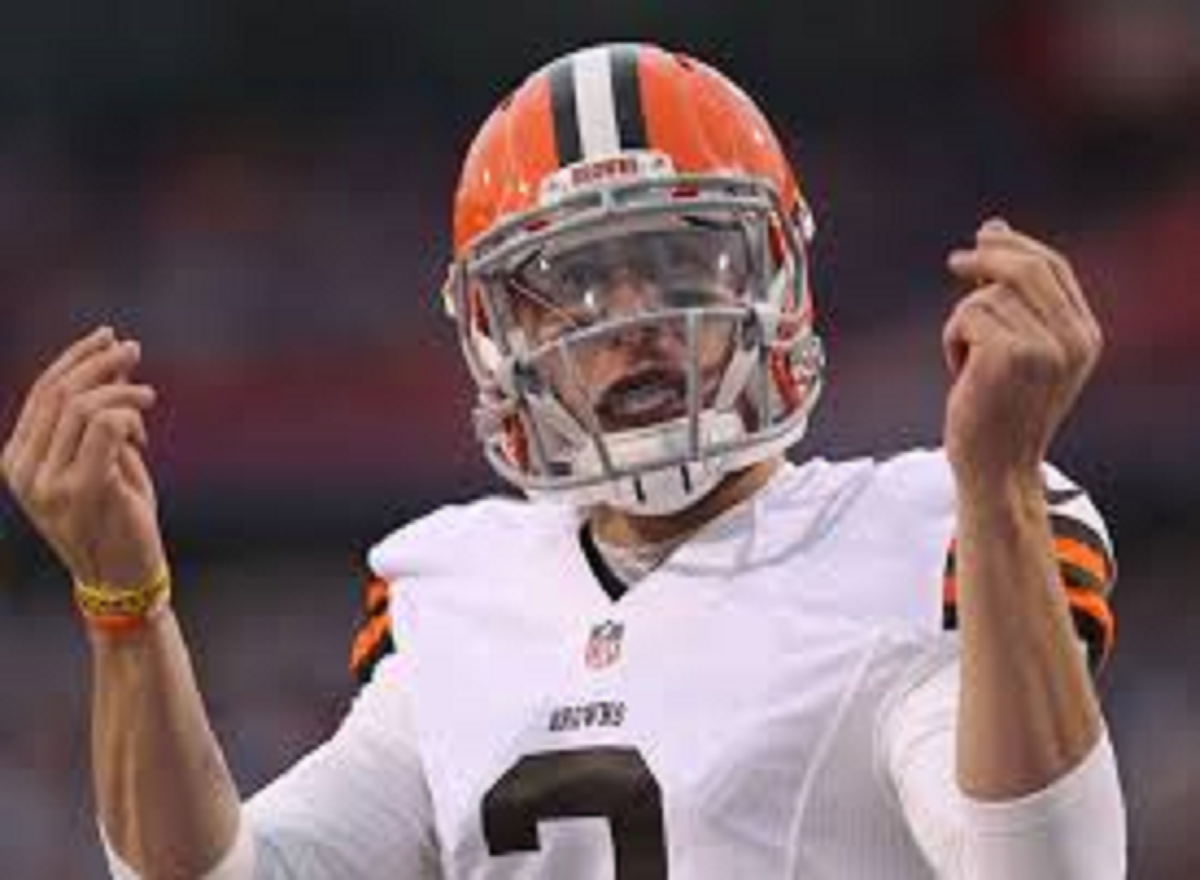 Almost everyone who has ever watch football knows without a doubt who Johnny Manziel is. You might even know him better as “Johnny Football.” Johnny Football was the No. 22 overall pick in the 2014 NFL draft and has already been cut by the Cleveland Browns who at one point in time thought he would be the savior for their franchise.

Johnny Manziel was a superstar before he ever set foot on a College Campus. In High School TexAgs which is a Texas A&M University fan website gave Johnny Manziel the nickname “Johnny Football.” Did I mention that he was only a sophomore in High School when the nickname “Johnny Football” started catching fire? Johnny was a 15yr kid who had achieved folk hero status and was already being compared to Hall of Fame quarterbacks such as Brett Favre and Drew Brees. Most 15-16yr old kids have enough stress from school, girl/boy relationships, sports, family and puberty that any added stress would seem like overkill. However, Manziel seemed to handle it well or so we think.

As a college freshman at Texas A&M Johnny Manziel was the first freshman in College football history to win the Heisman Trophy. He was also the first freshman to win the Davey O’Brien National Quarterback Award and the Manning Award. Manziel won every major award in college football his first year out of High School. Can you imagine being an 18-19yr old kid given the nickname “Football” and winning every major award in college football? That’s a lot for anyone let alone someone who isn’t even old enough to drink alcohol yet.

Johnny Manziel may have been riding on easy street on the surface, but I can’t help but wonder if his personal life was on fire all along. Manziel was arrested in 2012 before he was even chosen as Texas A&M’s starting quarterback. He pleaded guilty for failure to identify, and the other two charges were dismissed. At a press conference after the incident, Manziel was quoted as saying, “had to make a lot of changes in life.” The question however, is if he ever made any changes to his personal life and if he was ever held accountable?

Now at the age of 23yrs old Manziel has been in and out of rehab and is facing misdemeanor charges stemming from accusations that he attacked his ex-girlfriend in January. Manziel has been known to party and party hard so much so that his former team Cleveland Browns expressed concern about his pattern of behavior. In Manziel’s rookie season with the Browns his questionable off field behavior spilled over into his job when he flashed his middle finger to the Redskins’ bench during a preseason football game.

When I’m at speaking engagements and during day-to-day activities people ask me all the time, “what happened to Johnny Football.” I wonder however if Manziel has always had some behavior problems that were overlooked and/or overshadowed because of his exceptional athletic ability. We fans have celebrated Manziel’s public victories while he was continually falling victim to his private failures. No, I don’t think we’re to blame for his troubles, but I do think that coaches, fans and teammates play an important role in the rise and fall of athletes’ on and off the field. Johnny Manziel has failed himself and we stood by and watched him do it because we enjoyed watching him play more than watching him grow.