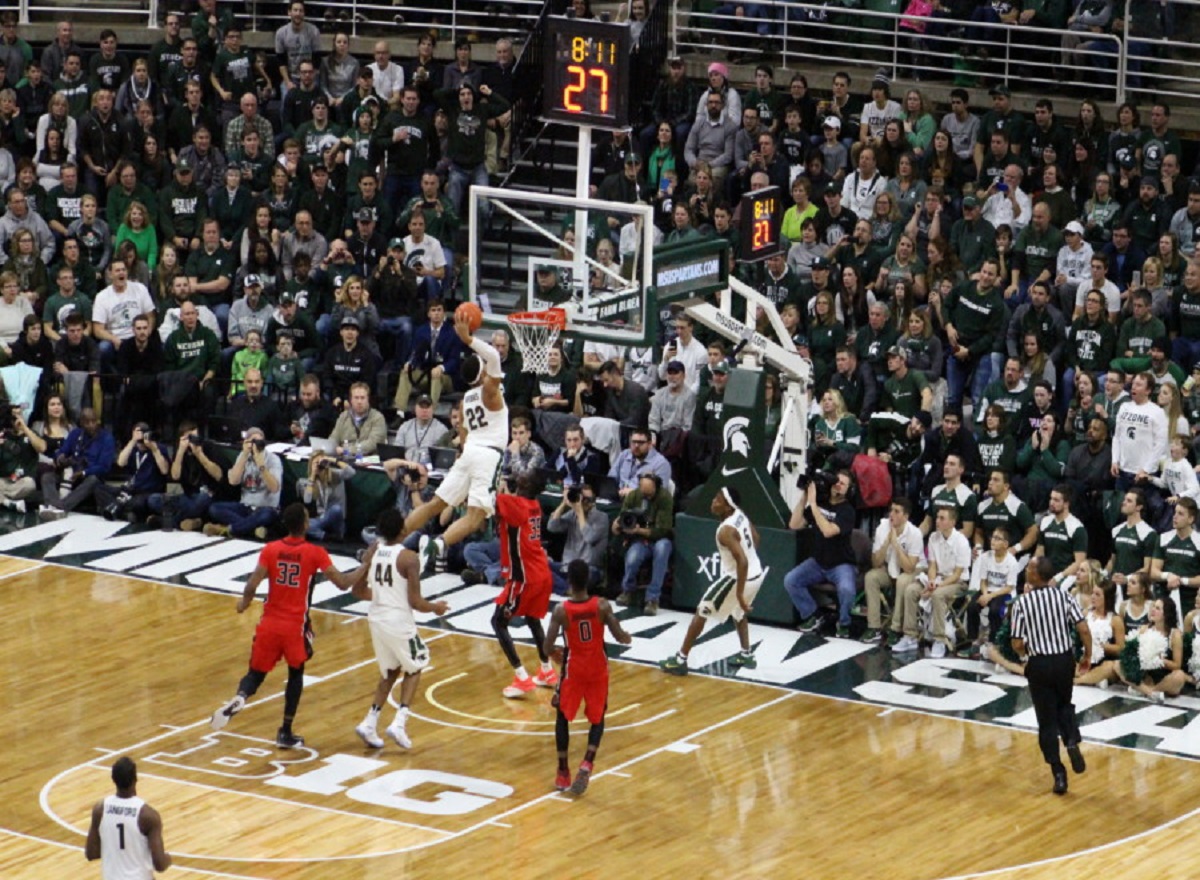 Kids start playing sports at a young age for various reasons. Some kids start playing sports because their parents’ make them and some kids start playing because they really like the sport. Still, there are some kids that play because their friends are playing. Nevertheless, the kids that continue to play for a long period of time or typically the ones that truly love the sport they are playing. For some however, there comes a time when they realize that they’re really good at their sport and they have the potential to play in college and possibly at the professional level.

Unfortunately parents’ often lose sight of the purpose of sports when they and the community begin to realize the athlete as collegiate and possibly professional level talent. The focus changes from having fun, getting into shape and developing character to obtaining scholarships and becoming a professional athlete. I am in no way saying there’s anything wrong with wanting to obtain an athletic scholarship or wanting to play professional sports. I am however suggesting that it’s very important to maintain a healthy balance between chasing scholarships and professional contracts and playing for the love of the sport. It’s important to love what you do and it’s easier to love what you do when you believe it’s part of your purpose in life. It’s getting increasingly more difficult to find athletes’ that value their love for the game more than they value the amount of money than can receive for playing the game.

Michigan State University Forward Miles Bridges is one of the few athletes’ that values his love for the game more than he values the amount of money he can receive for playing the game. Bridges was one of the top ranked college basketball players in the nation last year and was projected to get picked high in the NBA draft, but he chose to return to MSU for his sophomore season. His decision not only shocked the nation, but was a surprise to Coach Tom Izzo and Bridges’ mother. Coach Izzo pressed Bridges for a reason why he wanted to return to Michigan State. Bridges gave many answers including wanting to win a National Championship, wanting to be a national player of the year and wanting to win a Wooden Award. Still Izo and others tried to talk Bridges into declaring for the NBA Draft. Bridges was steadfast with his decision to return to Michigan State University for his sophomore season. Perhaps one of the main reasons he decided to return to college is because of the bond he shares with his teammates and his search for purpose. Bridges regularly attends a bible study with his teammates and Tum Tum Nairn leads the bible study. Bridges is very close to Tum Tum and Josh Langford as well as the rest of his teammates. They have been discussing the importance of discovering their purpose and perhaps Bridges has come to the realization that his purpose is greater than basketball. It’s greater than making money to play a game that he obviously loves. Basketball is his platform from which he will use his purpose to change the lives of those he comes in contact with. He may or may not have found his purpose yet, but he knows he was born to do more than get paid to put a basketball in the hoop.

Don’t let your young athletes forget the reason why they started playing their sport in the first place. It’s important that they understand that their purpose in life is bigger than sports. Sports can be their platform to affect change, but sports are not the end-all.